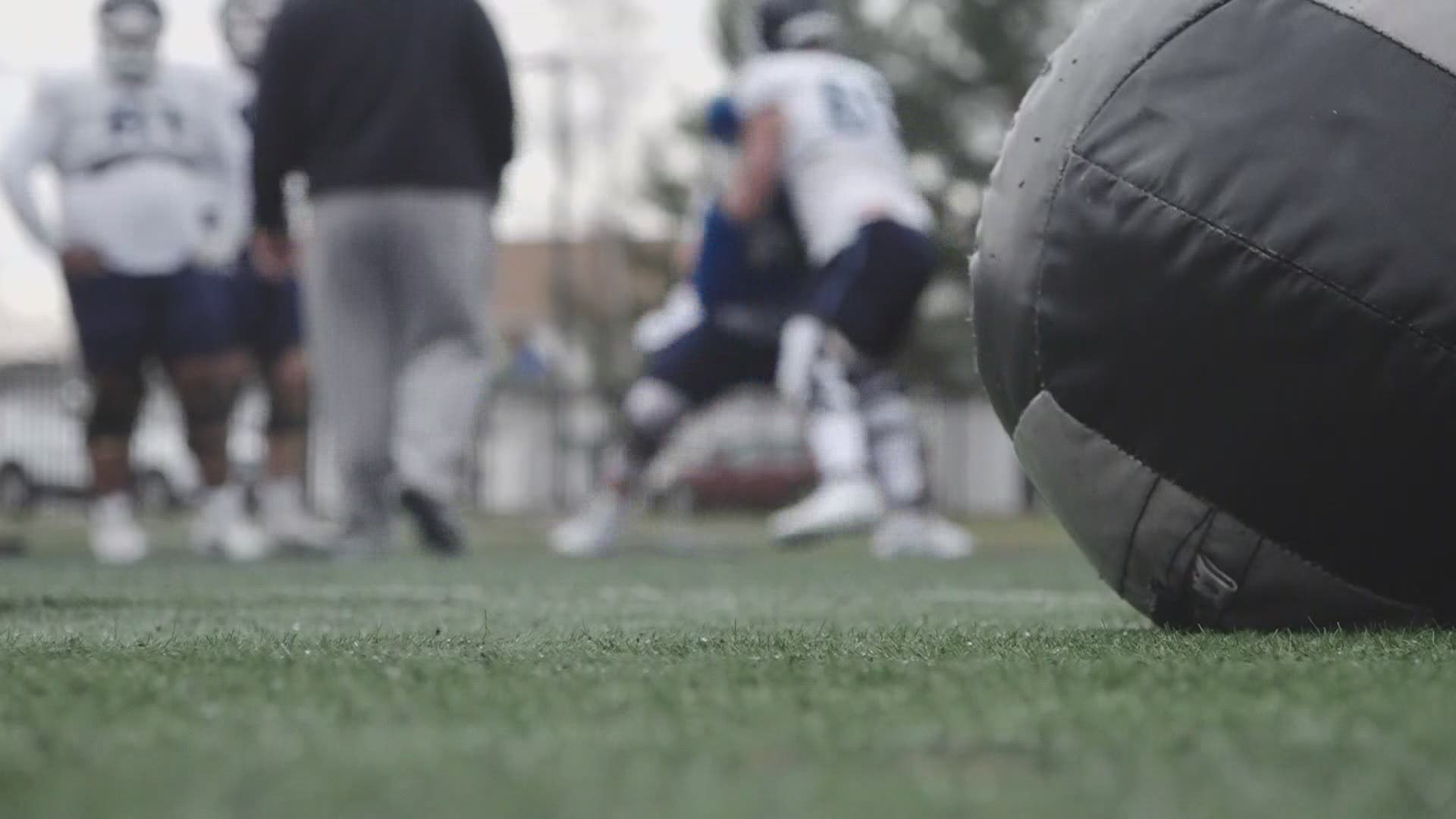 The University of Maine (UMaine) announced Tuesday that home football games will be played at Alfond Stadium for the 2021 spring season—but without fans.

UMaine said in a release Tuesday, however, that no spectators will be allowed inside the stadium on game day in order to comply with state COVID-19 guidelines regarding gathering limits. UMaine said only essential personnel will be permitted in the stadium for home games.

“All of Black Bear Nation appreciates the hard work and diligence our athletics and health and safety staff have done this year in support of our student-athletes and our community,” Ferrini-Mundy said in a statement. “Our players, coaches, and staff in all of our programs have been resilient leaders in our public health campaign. I am pleased we will have an opportunity to host games at Alfond Stadium starting in March.”

UMaine athletics in collaboration with university health and emergency operations staff—in adherence with state and UMaine System guidance—developed the 2021 season health and safety plans, according to a release. The university says each home game “will be conducted and played under strict operational standards that have been reviewed and approved by the University of Maine Emergency Operations Center.”

The spring season is slated to kickoff on March 6 at the University of Delaware, before hosting the University of Albany at Alfond Stadium on March 13. The regular season is scheduled to end on April 17 with a home game against New Hampshire, but the university says all dates and times are subject to change. Playoffs will follow and end in May.

The Black Bears are coming off a 6-6 record from the team's last season way back in 2019. UMaine is returning seven starters on both sides of the ball and Charlton said the roster is full of sophomores and juniors who have played a lot of football.