Josh Bauer is the most decorated soccer player in UNH history. He now has a chance to play professional soccer for Atlanta United FC. 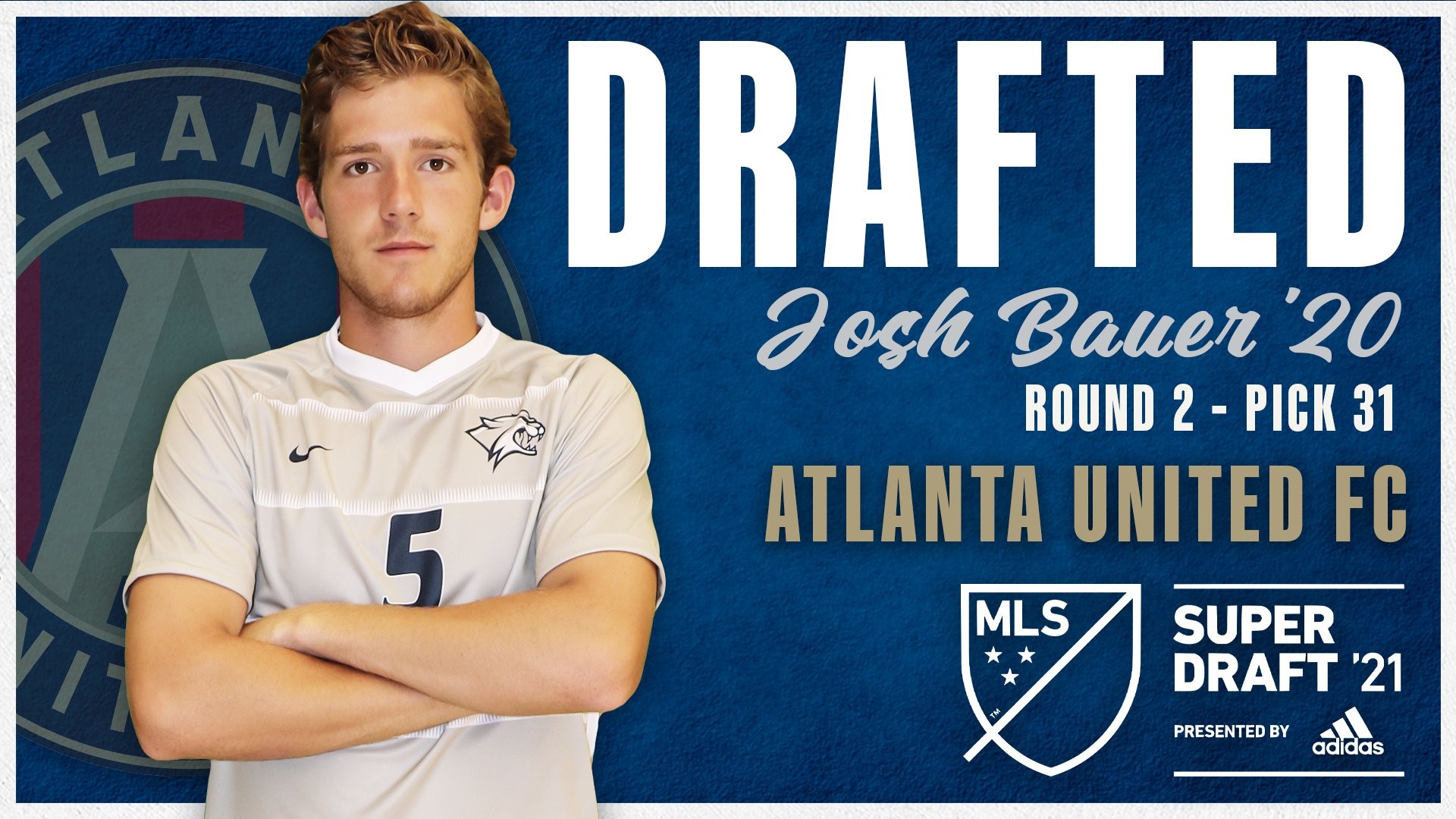 DURHAM, N.H. — University of New Hampshire (UNH) graduate Josh Bauer is the second player in the school's history to be drafted in the Major League Soccer (MLS) SuperDraft.

In January, Bauer was drafted by Atlanta United FC, in the second round at overall pick 31.

Bauer, who grew up in Bedford, N.H., has been in Atlanta for the last couple of weeks training with the team and trying to earn a permanent spot there. A draft pick is essentially an invitation to preseason but Bauer, a center back, will have to earn every second of playing time and hopefully a contract with the team.

"The pace of play is faster, the physicality is higher," Bauer explained, but he says his time at UNH has prepared him for the professional setting.

When Bauer graduated in 2020, he was the most decorated soccer in UNH history. He was the first player to be named a first-team All-American. In his last season at UNH, the defensive player had four goals and five assists. In his overall 60 career games at UNH, he had 10 goals and 10 assists for 30 points.

But Bauer is quick to give credit to his teammates and his coaches for his success along with his parents who he says taught him humility. He's trying to learn from the professional players on his new team to chart a map for success and capitalize on this brief time in his life. On average, MLS rookies only play for two and a half seasons.

"The work is definitely not done," Bauer said. "I'm going to have to fight and compete for every minute of playing time, every ounce of respect from the older guys from the veterans."

"I can just only hope to keep putting New Hampshire on the map and making a name for myself and not only for myself but for my state and my area of the country," Bauer said.

Bauer graduated from UNH with a pre-med degree and says eventually he would like to be a doctor but for now his focus is the sport he loves.