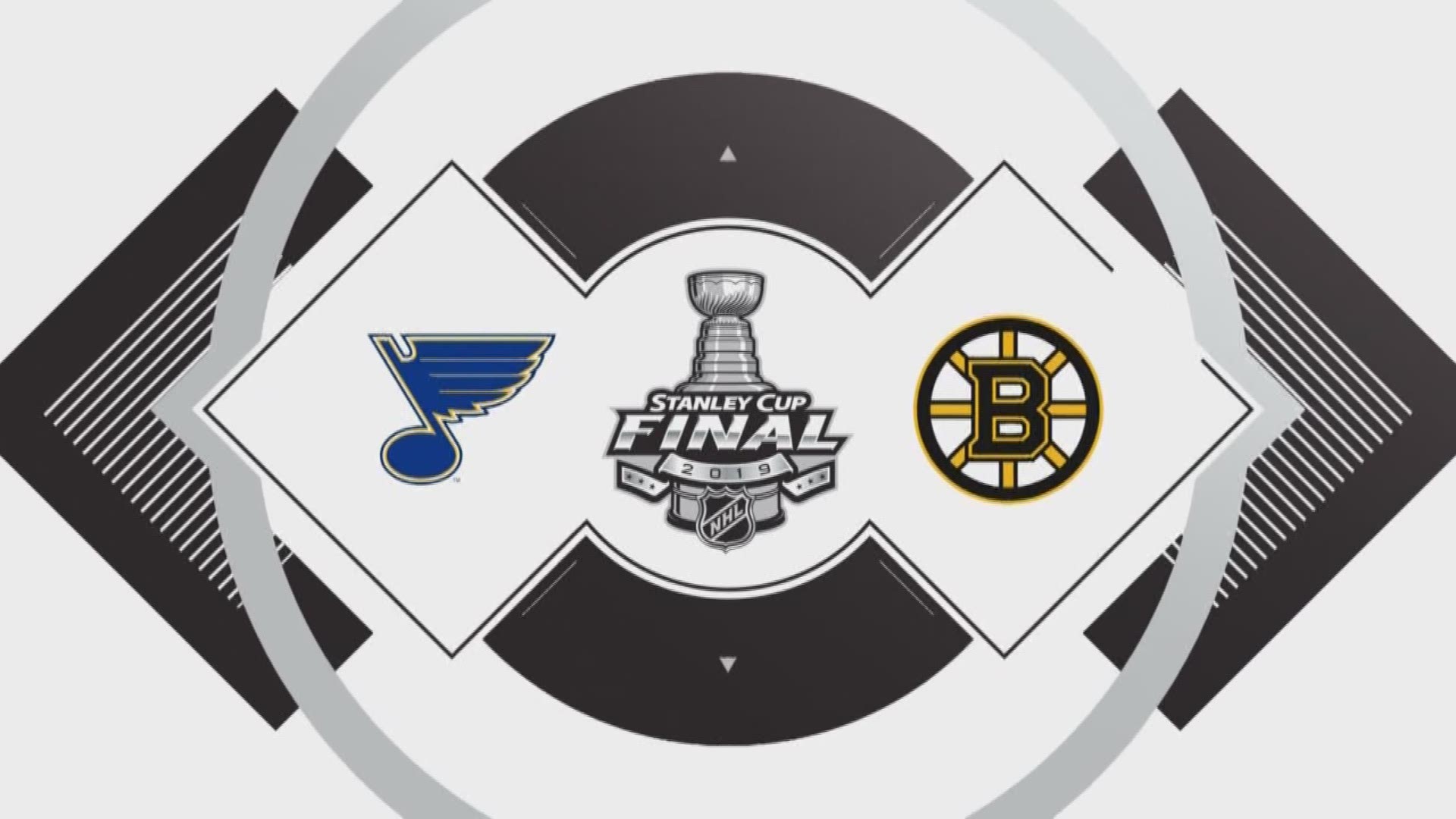 LEWISTON, Maine — As you watch game one of the Stanley Cup Finals between the Boston Bruins and the St. Louis Blues on Monday night, keep an eye out for two players who know what it's like to represent the state of Maine.

Bruins backup Goalie Jaroslav Halak and Blues left winger David Perron both played for the Lewiston Maineiacs at one point in their careers. The two never crossed paths in Lewiston, but both had a positive impact on the team during their time spent there.

Jeff Mannix, radio host on the Big Jab, was the radio broadcaster for the Maineiacs and got to see both players in action.

"Halak played in Lewiston in the 2004-2005 season, and that year, he was one of the better goalies in the Quebec Major Junior hockey league," says Mannix. "Perron was on the Mainiacs for one season, their championship year from 2006-2007. He ended up as Lewiston's leading scorer that season."

Halak is 22-11-4 this season with a 2.34 goals against average. He has not seen any playing time in the post season, but Tuukka Rask has said how important it is to him to have a backup that he can depend on. Perron has 6 goals and 7 assists for the Blues in the playoffs alone.