Esports' popularity continues to grow in Maine during the coronavirus pandemic. More high schools will add esports teams for this upcoming spring season. 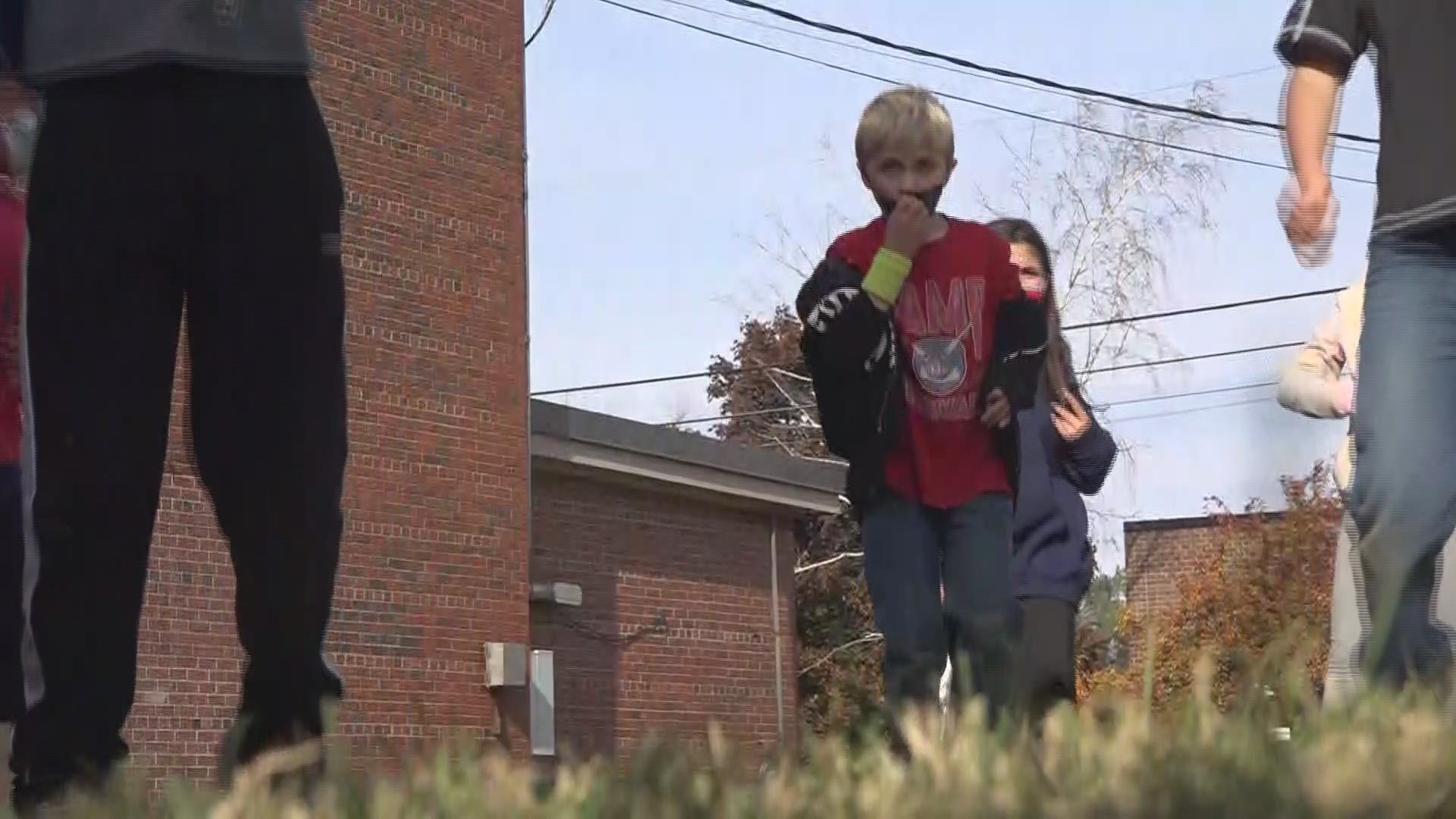 AUGUSTA, Maine — It's always a challenge for parents to get their kids away from video games and with folks being home more, limiting screen time is even more difficult.

With the winter and spring sports seasons in limbo, many student-athletes miss the social interaction of a team. But esports -- competitive video gaming -- encourages video gameplay.

Esports is the newest sport sponsored by the Maine Principal's Association (MPA). This past fall, high school students from across the state played in two-year-long esports leagues. One played League of Legions, a multi-player arena battle game, and the other played Rocket League.

In Rocket League, each player controls a car and, along with their teammates, tries to hit a ball into their opponent's goal.

“Schools are jumping on with an opportunity to offer something to their kids where they’re losing some opportunities athletically and [through] some of the clubs," Michael Bisson, assistant executive director of the MPA, said Tuesday.

Although more popular since the start of the pandemic, the virtual gaming competition world has been paying attention for years.

“I think it was [only] a matter of time before the esports industry had this big boom," Maine Central Institute's esports coach Sean Stackhouse said. "This is more attention [than] esports has ever gotten in the mainstream.”

Stackhouse has been involved with esports since long before they were played competitively in Maine. In 2015, the game Rocket League was released and Stackhouse instantly became a fan.

“All of sudden ESPN is putting Rocket League on the actual ESPN channels and not hiding it on the app somewhere," he said.

The pause in other sports seems to have nudged high schools and after school programs to get involved in esports. Stackhouse said nearly a dozen more schools will be competing in matches this spring.

David Utterback is the athletic director at Brewer High School, which started one of the new teams in the state.

“We were on this prior to the pandemic," he said. “We’re going to set up an area where we have an esports lab. We purchased 20 new esports machines.”

Bisson said sponsoring esports is much more than allowing kids to compete in video games.

“There’s a lot of activities that are meaningful to kids and at this point time, you know, we’re not only considered for the physical health of kids but the mental, social, mental, and emotional well-being of kids," he said.

"Having a sense of belonging, being part of a team, working together, if this is an avenue to do that then we’re going to sponsor that activity," he said.

The popularity growth isn't just at the high school level. Thomas College and Central Maine Community College also have interscholastic esports programs, and the University of Maine has an esports club.

“With this new esports program it will be another great way to get kids doing something together," she said.

The games will be monitored by staff and will be played on a private server so kids can interact with each other in a safe space. Mazzella added this might be the first step in expanding an esports program.

"We’re really excited to move forward and see how far we can go," she said.

As the future of Maine's high school hockey and basketball seasons remain unclear, the esports season is ready to fire up this spring. 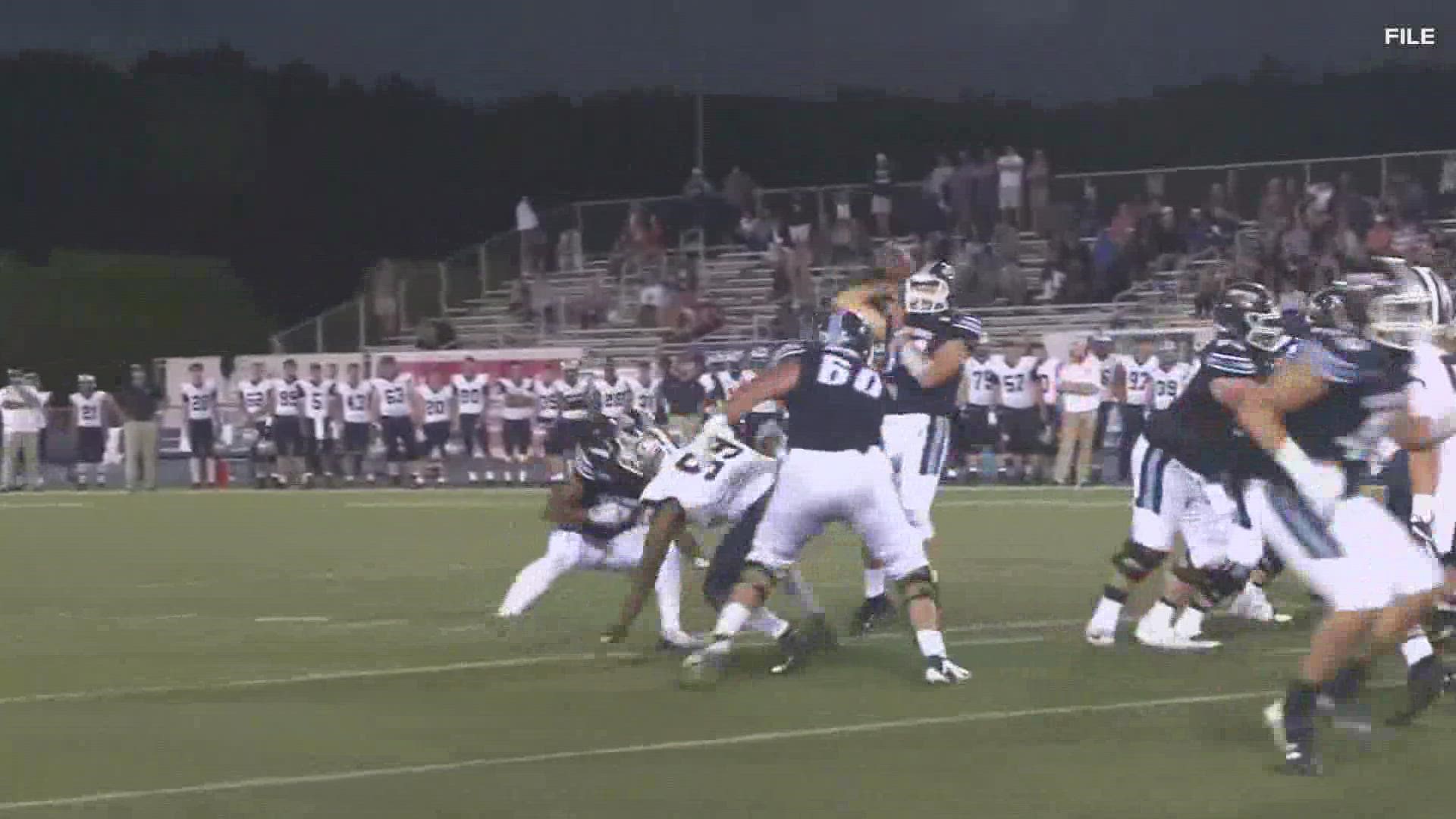