Sugarloaf announces 10-year investment plan, says goal is to be carbon neutral by 2030

The mountain announced a 10-year plan but also specified its more immediate plans for summer 2020. 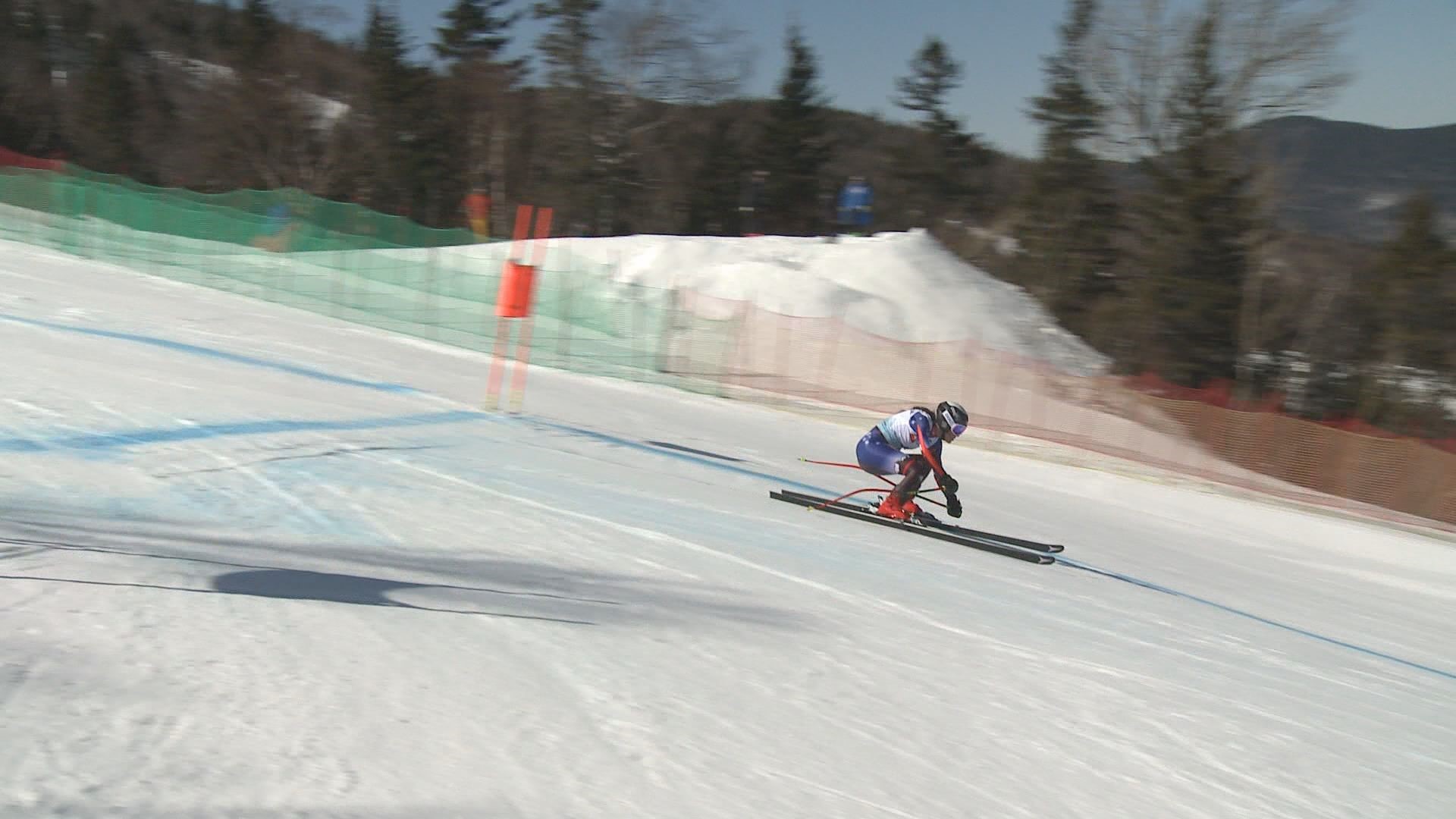 CARRABASSETT VALLEY, Maine — About two weeks after Sunday River announced its 10-year plan for investment and growth, Sugarloaf has done the same thing. Both mountains are owned by Boyne Resorts, which also owns Loon Mountain in New Hampshire.

Sugarloaf's plan - Sugarloaf 2030 - mentions sustainability, saying the mountain's commitment to sustainability is strong than ever. Throughout the next decade, the mountain plans to "work with all of Boyne Resorts toward a goal of net-zero carbon footprint by 2030."

In addition to sustainability, these are the categories Sugarloaf 2030 is prioritizing:

The mountain plans to develop more than 450 acres on West Mountain with a high-speed lift, new trails with snowmaking, a tubing park, a lift-serviced mountain bike trail network, and residential real estate. Lift installation is expected to begin in summer 2021.

Sugarloaf also plans to construct a new spa at the Sugarloaf Mountain Hotel, as well implement an RFID ticketing system to improve the flow of lift lines and construct a new dam on Caribou Pond in summer 2020. The dam will "serve as the first major step in a multi-year project to completely overhaul Sugarloaf entire snowmaking infrastructure."

Sunday River's plan has many of the same themes, including adding RFID. The resort's short-term goals include replacing the Jordan Bowl Express chairlift and the Barker Mountain chairlift; building a new SnowSports School Center; installing a new lift to provide access to the resort's planned new neighborhood of home sites called Merrill Hill; adding improvements and additions to all base lodges and services; installing a new scanning system for ticketing called RFID; and adding an observation tower on North Peak to offer year-round scenic vistas.