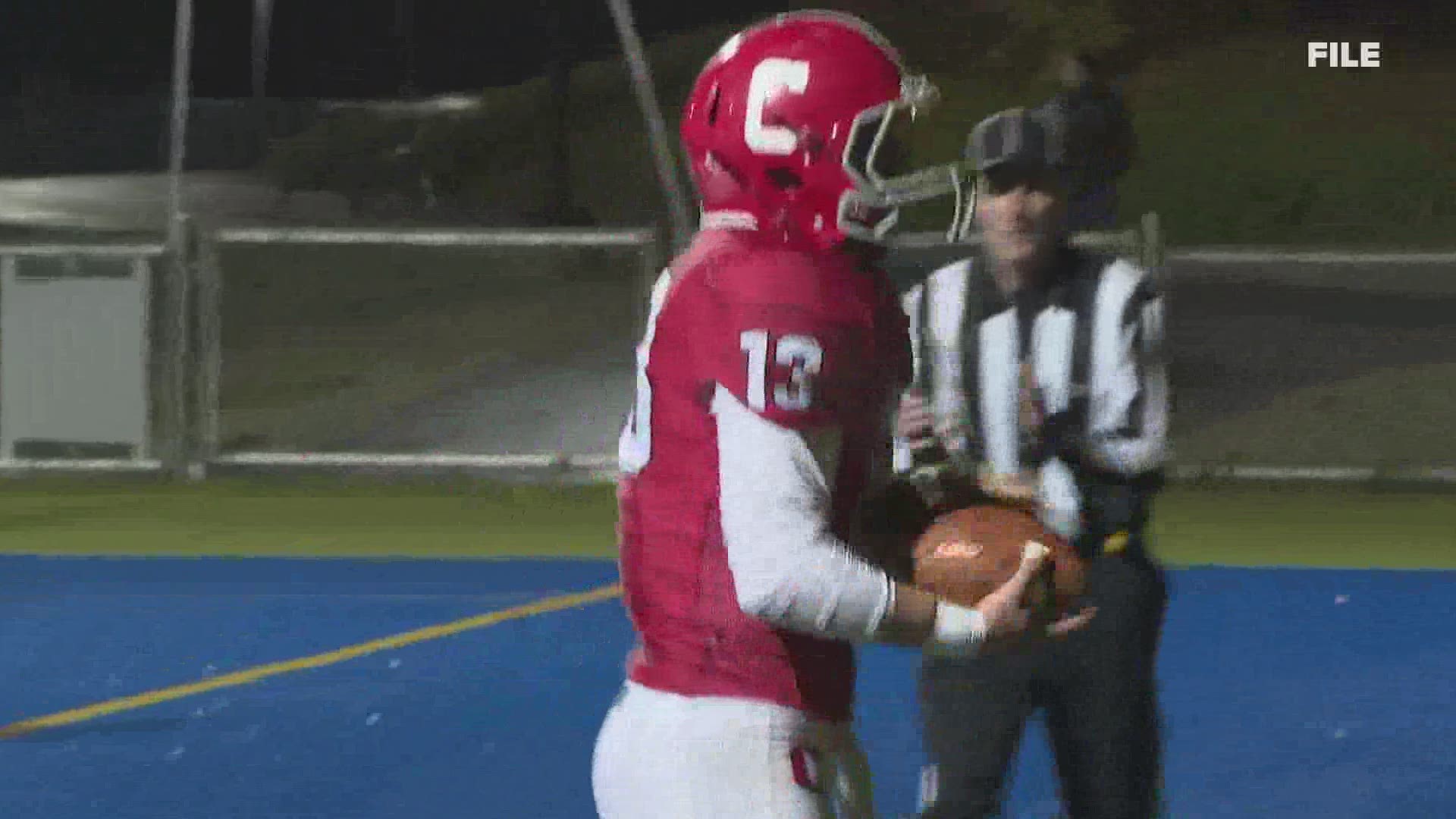 AUGUSTA, Maine — The Maine Principals' Association (MPA) has once again delayed the start of the fall sports season. Now, students are expected to begin practicing September 14. The announcement comes after the Maine Departments of Education and Health and Human Services sent the MPA a letter expressing concerns with its return to play guidelines.

However as discussions continue at the state level on allowing the fall sports season to commence, many parents, athletes and coaches are growing increasingly frustrated over the lack of information, and months without an answer as to if fall sports will even happen.

"Whatever I can do to give the chance to play, I'll do it," Cony High School senior Riley Geyer said. He's preparing to enter his final season as the quarterback for the Cony Rams, after being named starter his sophomore season. He's hopeful that the state and MPA will allow football games between schools this year.

"For us to get our season cancelled when we're one of the safest states just makes no sense to me," Geyer said.

Once again, the start of the fall sports season has been delayed. Now many sports families are left in limbo, not knowing if they’ll even have a season. I’ll have the latest today on @newscentermaine #wakeMEupForSchool pic.twitter.com/ihWqJgcmHy

Riley's younger brother Jaden, a sophomore lineman, is hopeful for the season as well. If the season were to take place and if he were to make varsity, it would be his final chance to block for his brother as he chases the school's touchdown record.

"It would be my last year, finally able to play with my brother. And I wouldn't be able to get that chance," Jaden Geyer said.

Getting to see her two high school boys take the field is something their mother is eager to see as well. She says that she'd follow any safety guidelines if it means football can take place.

RELATED: State has new hurdles for MPA if games are to be played this fall

"I'd sign waivers, I'd buy shields for their masks if we needed to. I'd stay home. Anything to get those boys on that field," Jessie Geyer said.

This family will to have to wait, however, until the Maine Principals' Association reviews it guidance and works with the state to create a way for students to partake in fall sports safely.

The Geyers are just one of thousands of families across the state hoping fall sports are allowed. The Facebook group #LetThemPlay Fall Sports in Maine has more than 10,000 members, all calling for the return of sports.