Sports betting is still illegal in Maine, great news for the casinos 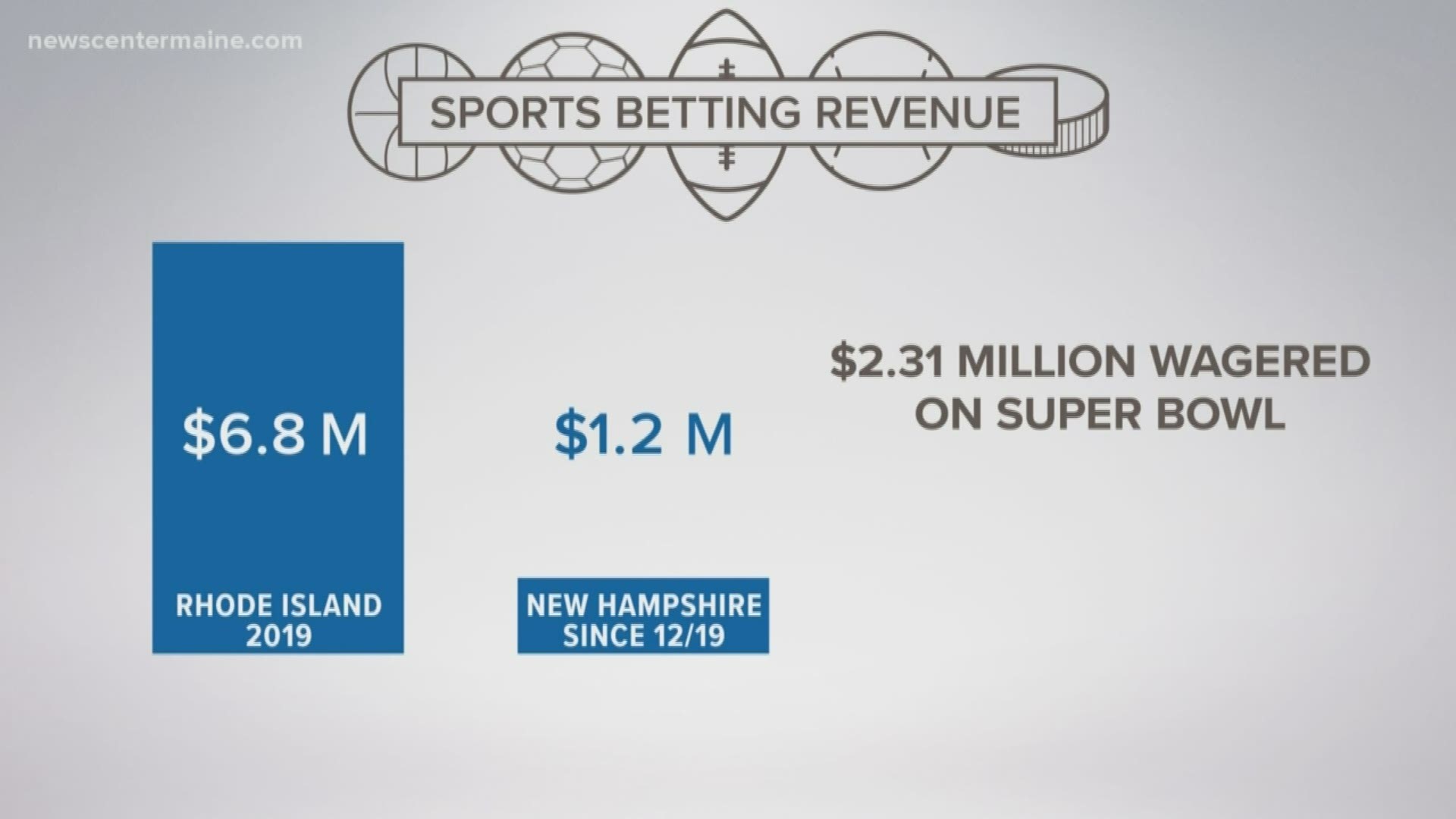 MAINE, Maine — Sports betting will remain illegal for at least this legislative session. On Tuesday the House voted 85-57 in favor of overriding the vetoed bill but failed to reach a two-thirds majority.

The House needed 95 votes for the override.

The parent companies of the two casinos lobbied heavily against the legalization of sports betting. Penn National Gaming owns Hollywood. Jeff Morris, Vice President of Public Affairs released a statement on the veto.

“We support limiting the sports betting opportunity to those of us who have invested hundreds of millions of dollars in the state, where Hollywood Casino employs more than 300 Mainers and is a significant contributor to the tax base, versus allowing outside interests to parachute in and cannibalize our business," the statement said.

Although the bill didn't pass through the house this time, Sen. Louis Luchini (D) said this vote won't be going anywhere.

“This is something that’s going to come back to every legislative session. I don’t know if we’ll have the chance to resolve it now, but I’d hate to see this kick down the road for a year or two before something actually happens," he said.

The benefits of legalizing sports gambling are revenue-driven. The Maine State Police Gambling Unit estimated up to $6.9 million of total venue would come in annually.

New Hampshire and Rhode Island have already legalized sports betting. According to the Concord Monitor, New Hampshire bettors wagered $2.31 on this past Super Bowl.

“In the past year and a half 20 states have come on board with a legalized structure told me it was time to go ahead and do it,” Luchini said.

But the real money comes in March. According to the American Gaming Association, $8.5 billion was wagered on March Madness last year. That number is expected to increase when this year's tournament kicks off next month.

The concerns for legislators who are against the legalization vary. One reason being the negative habits associated with gambling. Another is the concern of where the revenue would go.

Rep. Kathy Javner (R) said she disagrees with the claim that betting revenue would go right back into helping the state.

The state also is struggling with its own issues, a big focus for legislators, the opioid epidemic that has plagued Maine.

“We have seen over and over again that our state is being ravaged by the opioid crisis,” Jarver said. “So, I just felt this is one door that we are not ready to have opened yet.”

The proposed bill would implement a 16 percent tax for those betting on mobile or online sites and a 10 percent tax on in-person wagers.

Maine would have become the 21st state in the country to adopt the legalization of sports betting. But for now, gamblers will continue to wager through illegal offshore accounts or travel to different states to place bets.