Gillies was signed to the Maine Mariners Wednesday. Before returning home he won a national championship with Providence College and played in the NHL and AHL. 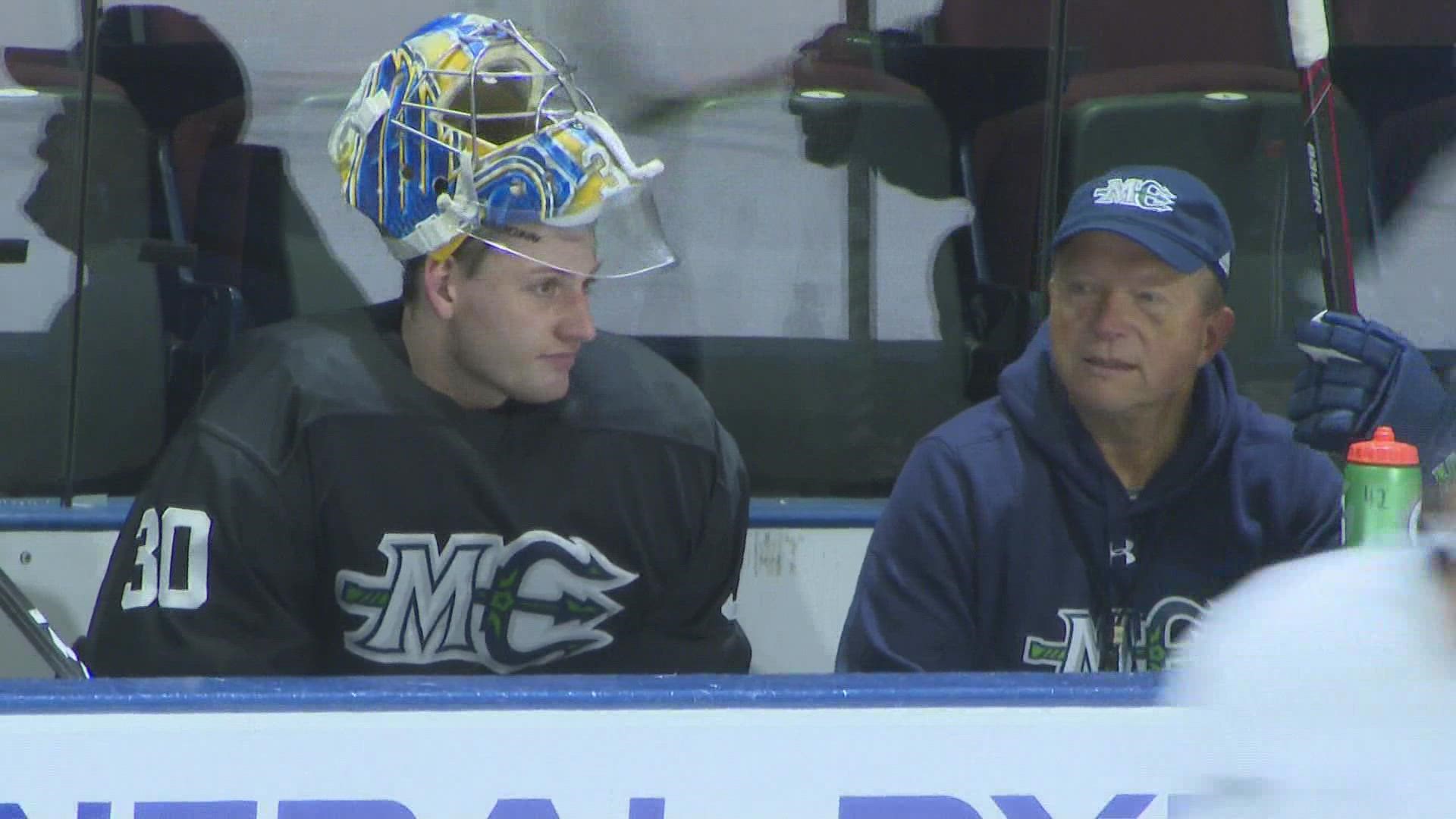 PORTLAND, Maine — The Maine Mariners welcomed thousands of fans back into the Cross Insurance Arena for the first time in 591 days last Friday. As the team prepares for the upcoming weekend of games, a familiar face will be on the ice.

Jon Gillies grew up in South Portland and attended North Yarmouth Academy from 2008-2009 before moving out of state to continue his hockey career. The tall goaltender led Providence College to a national championship in 2015.

In the 2017-18 season, GIlies appeared in 12 games for the Calgary Flames in the National Hockey League. Wednesday was the first time Gillies skated with his new team.

“These guys are a lot of fun, it’s fun to be at the rink, it’s a joy," he said. I mean I only met a lot of these guys today and the energy is infectious. Everyone is smiling, and you can’t ask for more than that.”

There are a lot of University of Maine connections on the Mariners roster including coach Ben Guite who worked as an assistant in Orono for years before moving into his current role.

“I got a chance to be real frustrated by [Gillies] as a coach at Maine. I don’t think we won a game against him when I was there," Guite said. “I think this is just great for our young guys to see what it takes to be at that level and the level of preparation he puts into his craft.”

During the team's first two games of the season, Guite said he's been impressed by the goalie play of both Jeremy Brodeur and Zach Bouthillier. With a home game on Friday and on Sunday Guite said he plans on giving Gillies some game action.

The hometown kid will be playing in his first game at the Cross Insurance Arena when he makes his Mariners debut. Although Gillies said he has been to the rink before when he watched Portland Pirates games as a kid.

“It looks the same as it did back then. I haven’t been here in a while, though," he added.

Being back home is a great restart, Gillies said. After the COVID-19 pause, limited fan capacity last year, the goalie added he's glad to have this fresh start at home.

“I’m a big homebody," Gillies said. “[I've been to a] lot of states, lot of stops along the way, but there’s no place like home.”

Now, he'll be able to do what he does best in front of the friends and family members who supported him at every step of his hockey career.

The Mariners play Friday at 7 p.m. and Sunday at 3 p.m. this weekend. Both games are at the Cross Insurance Arena. 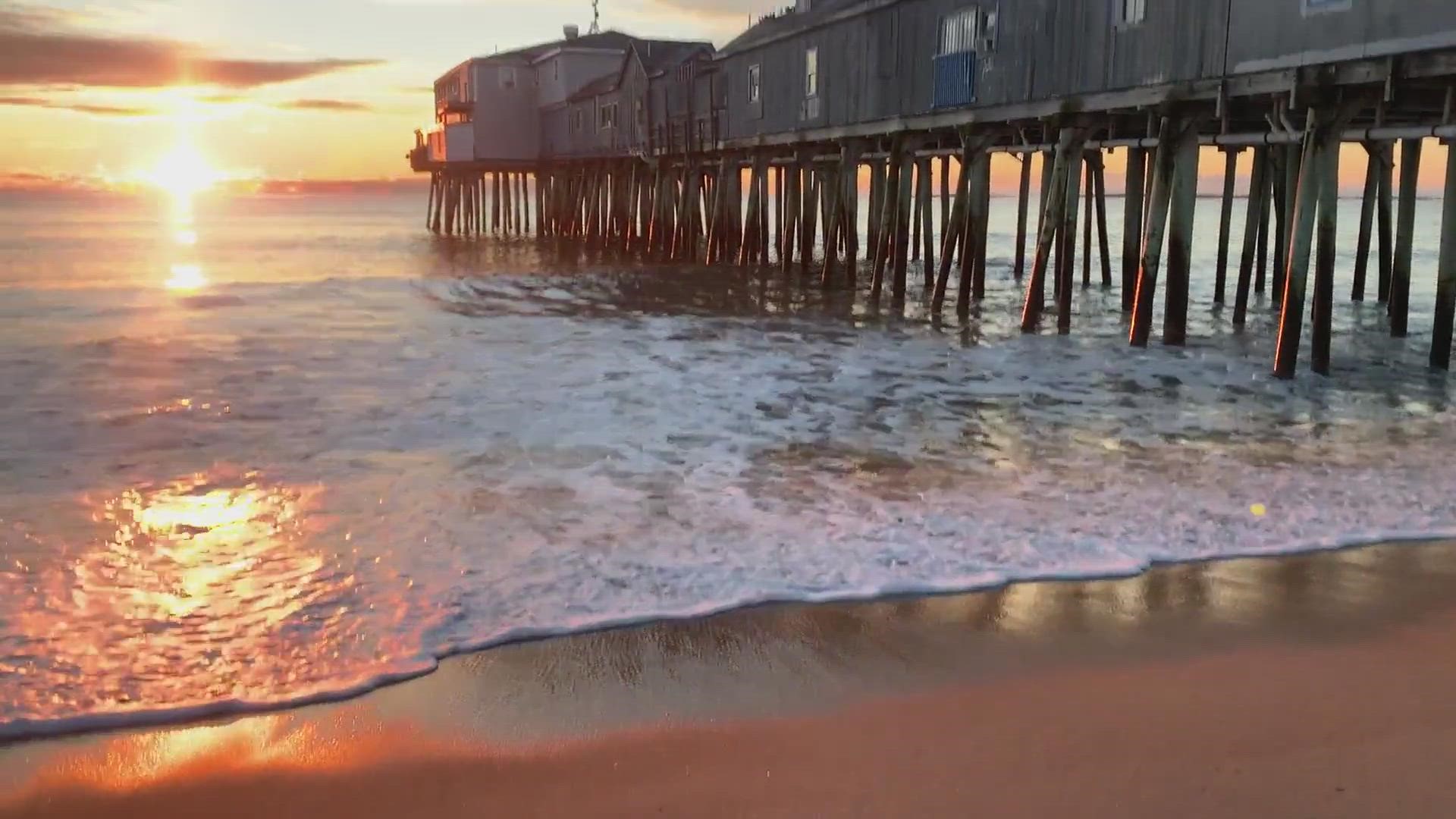