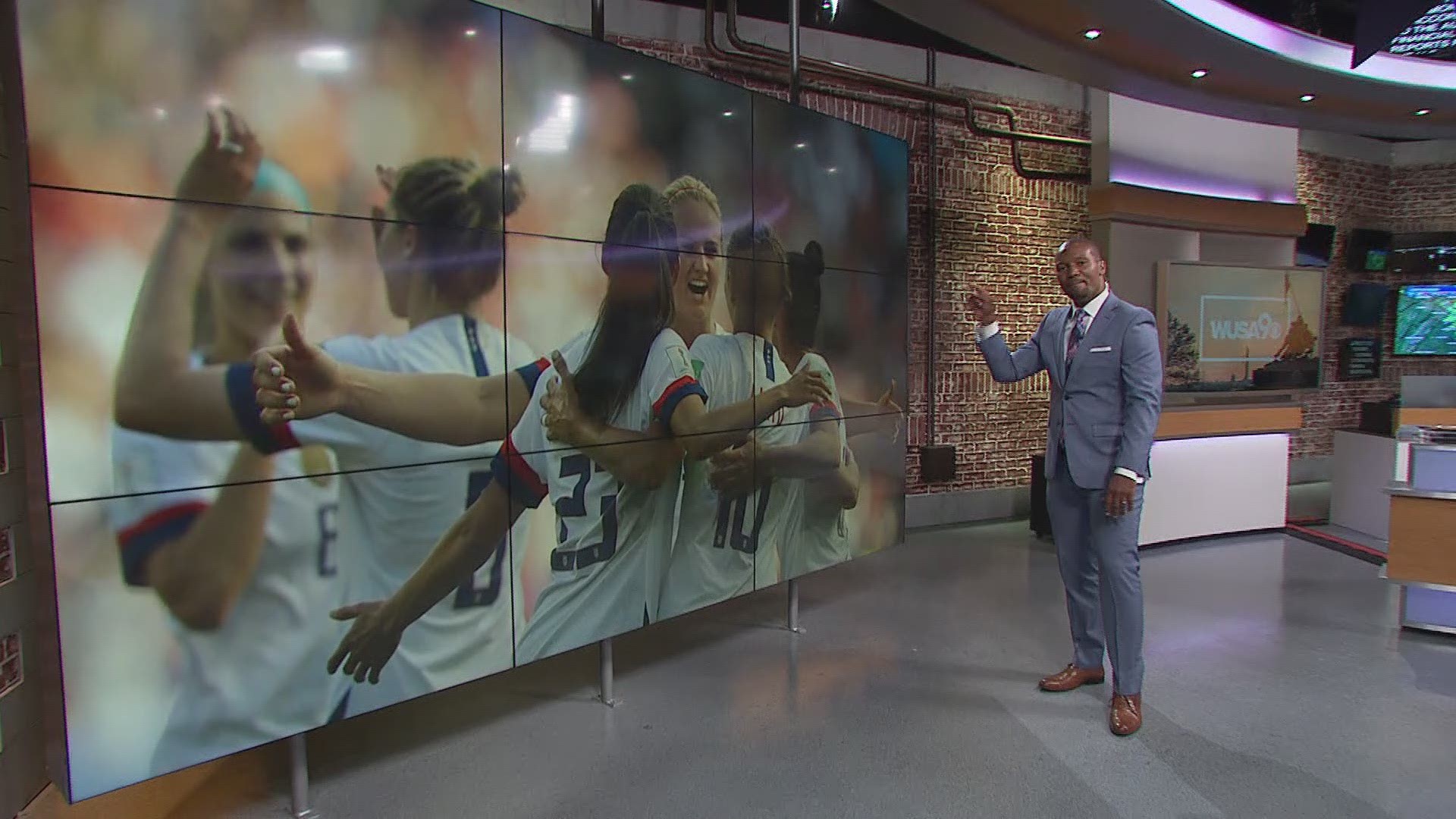 WASHINGTON -- Audited financial reports from the U.S. Soccer Federation show that the U.S. Women's soccer games have generated more money than U.S. Men's games according to a report in the Wall Street Journal.

The financial reports from 2015-2018 state that the women generated about $50.8 Million in revenue.

This is huge for the U.S. Women's National Team's lawsuit against U.S. Soccer.

The lawsuit alleges the organization pays male players far more than women based on gender discrimination, even though the men's team has been less successful.

According to the Equal Rights Amendment Coalition, members of the U.S. Women's soccer team earns 38 cents on the dollar in comparison to the U.S. Men's team.

In that same timespan, the U.S. men's team have only won five World Cup matches total, and failed to even qualify for the most recent World Cup.