The ski area is investing $9 million in improvements to the mountain, including a new mid-mountain lodge, 2 new eco-diesel snow groomers, 3 new lifts, and more 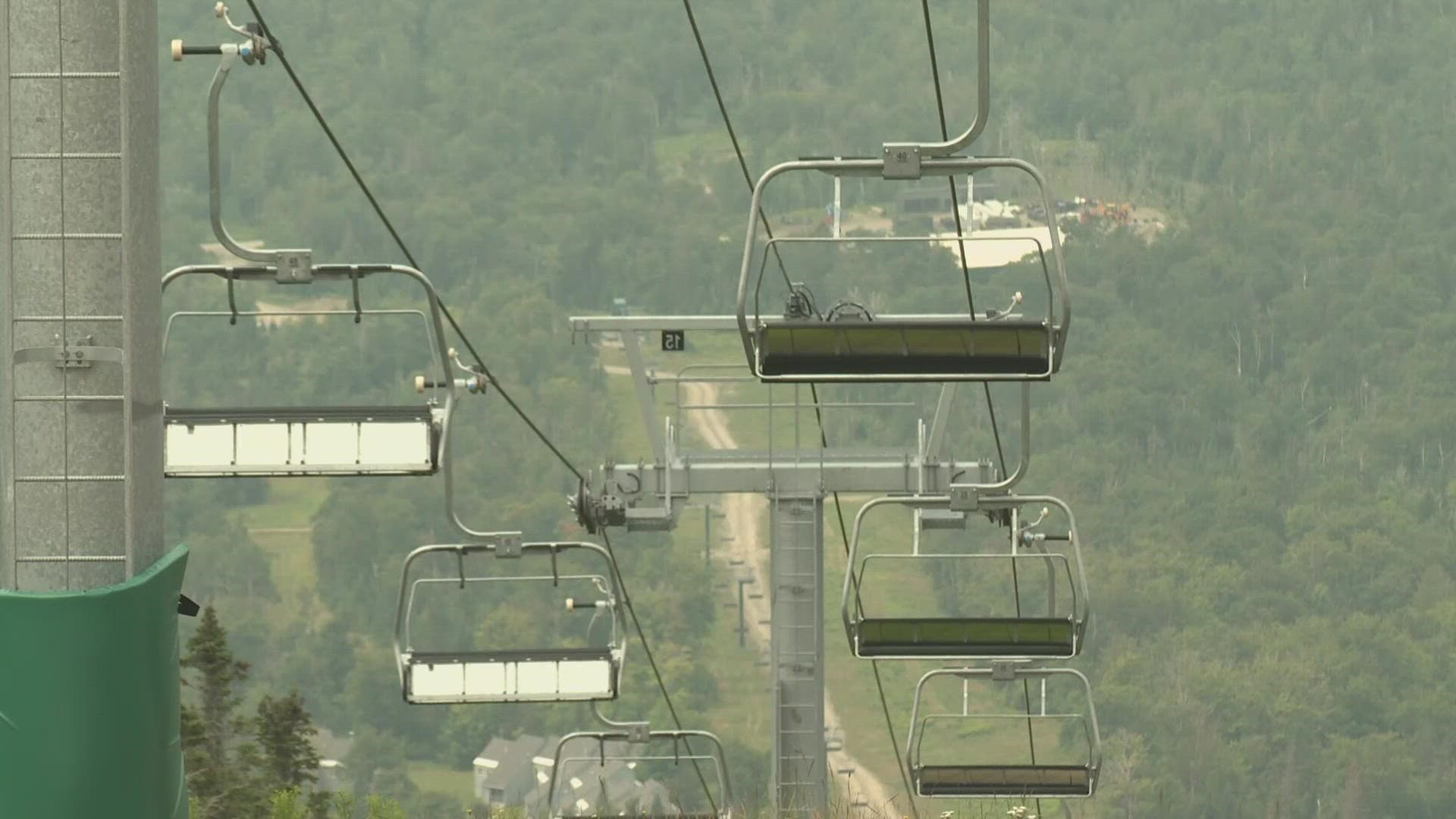 The lodge will be in Bicknell’s Thrush habitat and project leaders have collaborated with the Maine Audubon Society to pay close attention to the needs of that habitat.

Mating season for this bird is from May 1 through the end of July. As a result, Saddleback delayed construction until August. The plan is to have the building enclosed by October, then focus on the inside.

“We understand the role we need to play in preserving that and our plans demonstrate that commitment,” said Andy Shepard, General Manager at Saddleback. “The lodge will be built on pedestals, so we have minimal disruption of the watershed. The glass will be designed to minimize bird strikes. And the roof will be an undulation sod roof with native berries and grasses. This architect-designed building will feature strategically placed windows to open the natural environment encompassing views to the west over the Rangeley Lakes Region. That will make the structure appear to be a more natural feature from the limited vantage points along the Appalachian Trail, while also providing habitat for the birds.”

The new mid-mountain lodge, which will be mostly glass, will be going up in this clearing at the top of the Rangeley quad. Saddleback is also partnering with the @MaineAudubon to protect the habitat. Construction was delayed this summer for the bicknell’s thrush mating season pic.twitter.com/m3O0b60xfg

Project planners are partnering with the owners of Eventide, Hugo’s, and Honey Paw restaurants on the design of a kitchen, menu, and food and drink business model for the lodge, according to a press release.

The lodge is expected to be completed by winter. 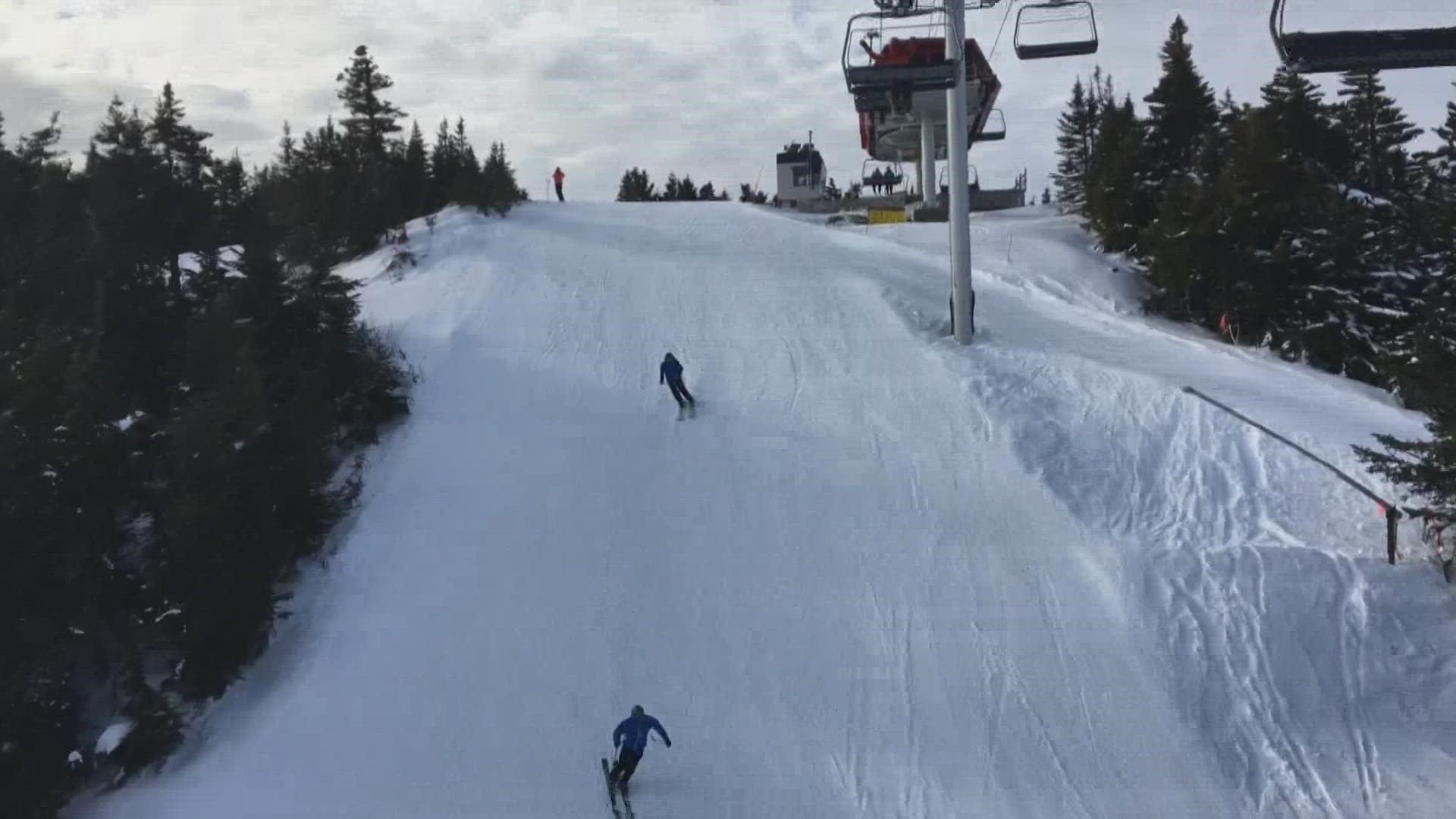