OUTSIDE EDGE | Great news for Maine snowmobilers and snowmobile business

Even though Mother Nature is helping out slightly, snowmakers continue the grind of adding some extra white gold for Maine snowmobiles 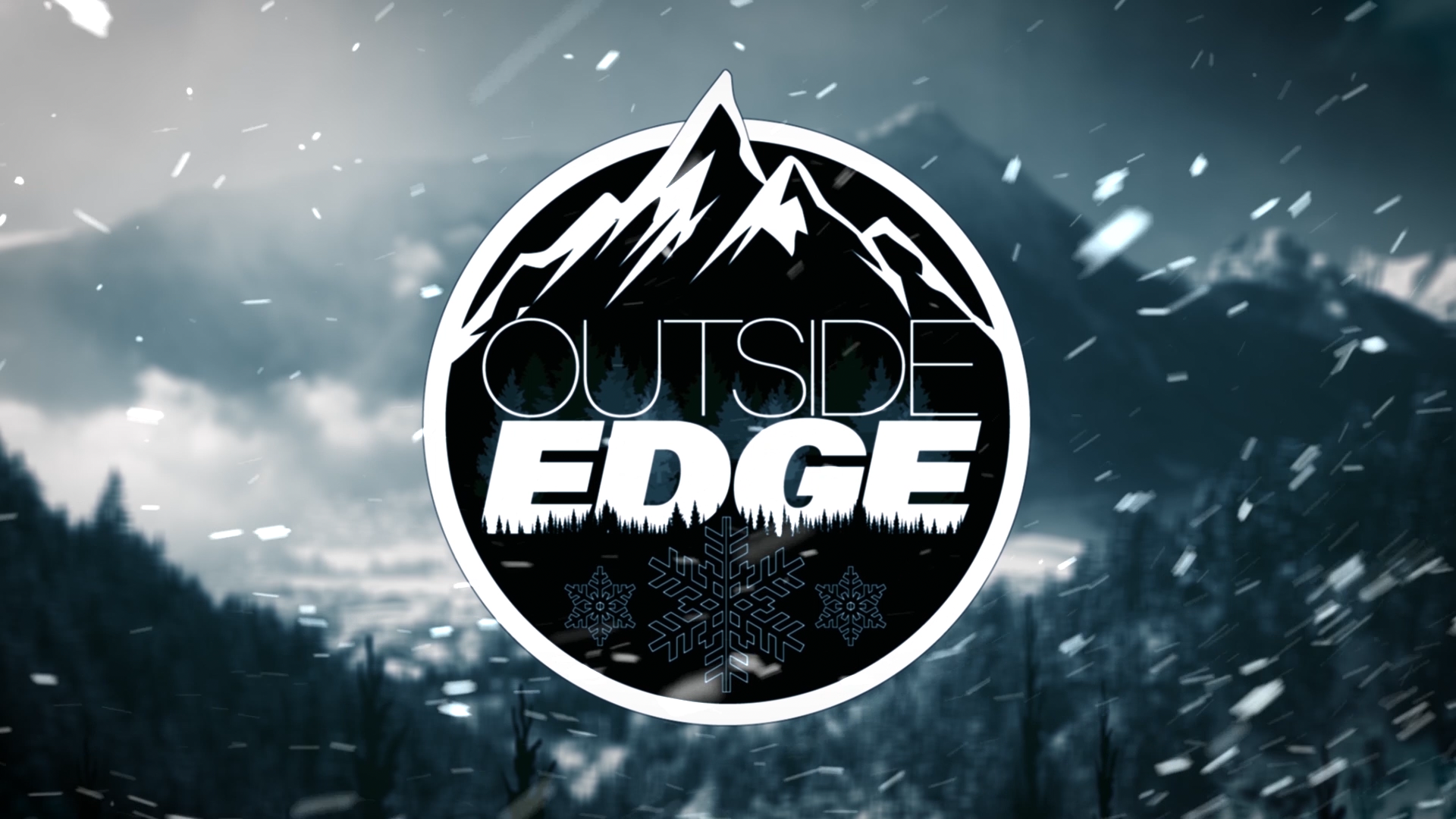 MAINE, USA — Last weekend’s rain at the coast was white gold to the mountainsides, and it shows with trail counts rising and expanding terrain.

Cannon Mountain in New Hampshire received snow showers for days after the storm left, providing several more inches each day. That meant powder for days, and ropes dropping on numerous trails. Most downhill ski areas picked up over a half-foot of snow last weekend and terrain is expanding in places like Sunday River.

“We almost 530 acres open, including some natural terrain, we have glades, we have some bump skiing, and it’s really fun out there,” Karolyn Castaldo, Director of Communications at Sunday River, said. Castaldo said that tickets are nearly sold out for the weekend as of Thursday.

Even though Mother Nature is helping out slightly, snowmakers continue the grind of adding some extra white gold.

“Some people think once we’ve made snow on a trail that we’re done for the season, but we take every opportunity to maximize though temperatures and really make as much snow as possible, especially this time of year.”

They are hoping to cross that 100 trail count threshold this weekend.

For cross country skiing, the weekend snow was welcomed and added to the base of Carter’s Cross Country in Bethel. You can expect groomed powder, single and double tracks set, and overall fantastic conditions for skate & classic skiing, along with fat-tire biking.

Some great news for snowmobiling…we received a decent boost in areas such as Eustis and Jackman and allowed them to start grooming. MSA President Mike Grass said there is limited grooming in other parts of the state but riders should check with local clubs before venturing out. Lakes, swamps and bogs are still questionable with the lack of below zero weather. Check any ice before venturing out on lakes and ponds. We are still waiting for a decent storm to get the season going full speed.