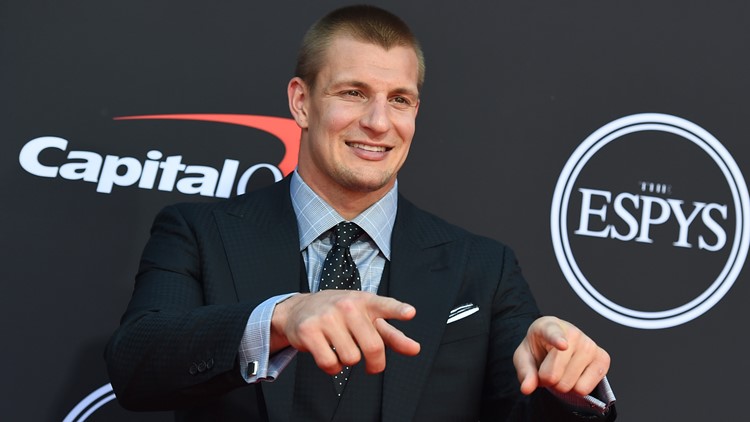 MIAMI — Rob Gronkowski thinks Tom Brady should explore free agency before deciding where he wants to play in 2020.

Gronkowski, Brady's former New England Patriots teammate of nine seasons, said he and the 42-year-old quarterback haven't talked about free agency directly, but did talk on the phone after the Patriots' last game about life in general.

“It wasn’t even all about football. It was just about life and all. But I truly believe that he deserves the opportunity to go explore — to see what’s out there," Gronkowski said a pre-Super Bowl media event.

“I mean, why wouldn’t you? You’ve never done it before in your career, and he’s going to be a free agent for the first time ever, so good for him. Go test out the market and then do what’s best for himself," Gronkowski said.

Unless Brady and the Patriots reach an extension agreement, his contract will expire in March.

RELATED: This Mainer has never missed a Super Bowl