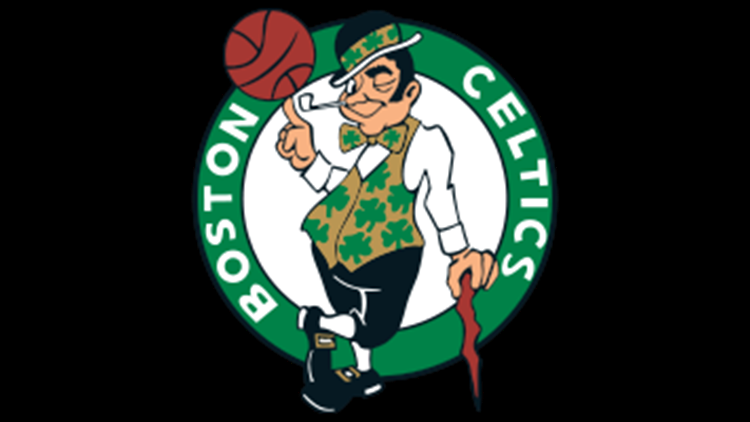 BOSTON — The Boston Celtics are making a big move in order to repair their quickly crumbling roster by signing Charlotte Hornets point guard Kemba Walker, according to NBC Sports Boston.

The contract is the largest Walker can sign with a team other than the Hornets.

Reports of Celtics guard Kyrie Irving intending to sign with the Brooklyn Nets may have played a role in the push for Walker.

Walker is 29-years-old and a three-time All-Star. He played eight seasons in Charlotte, and would leave the Hornets as the franchise's all-time leader in total points, minutes, field goals, and win shares.

The move would bring Walker back to New England, after he led the University of Connecticut Huskies basketball team to its third National Championship.