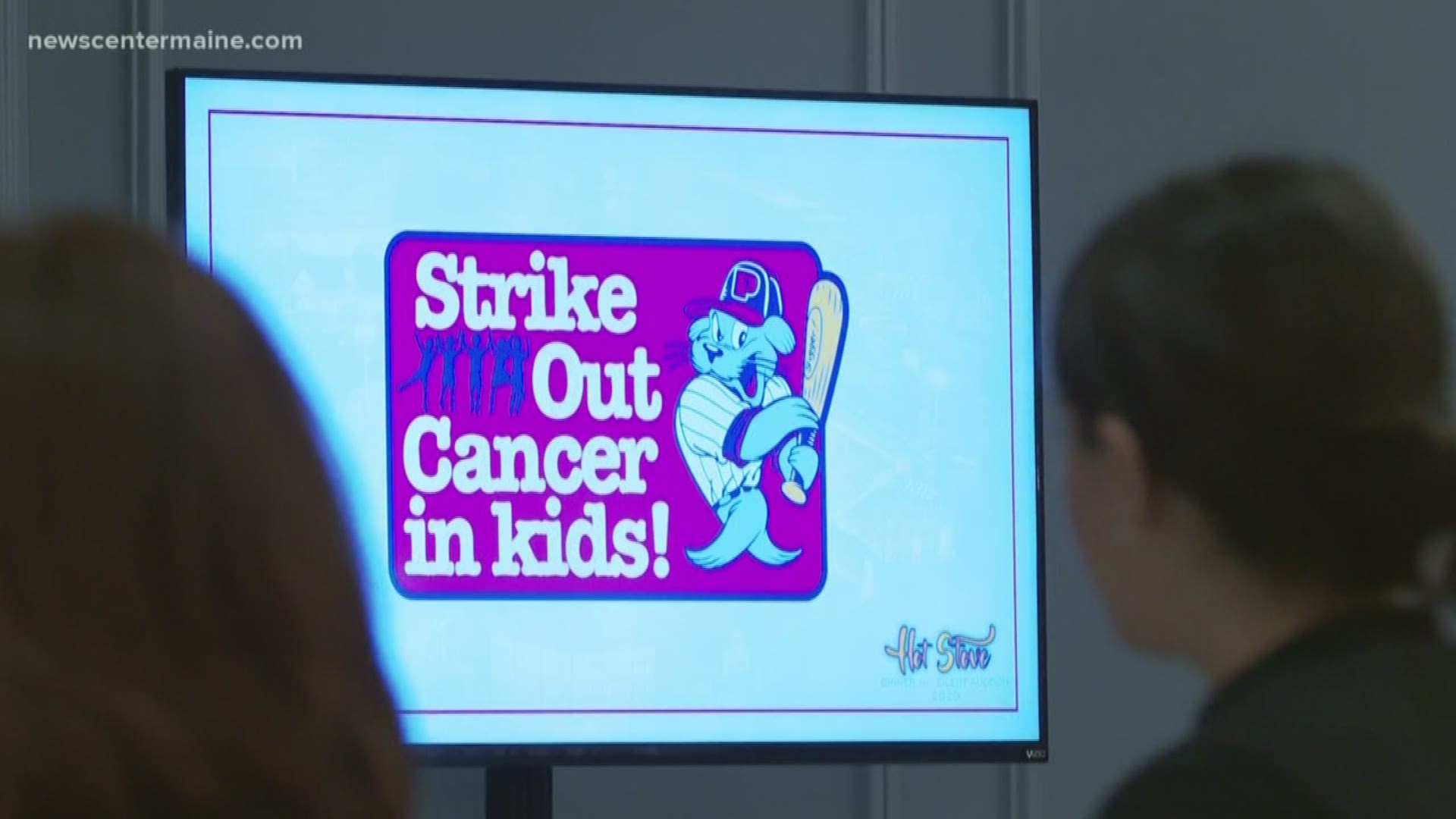 There were over 300 people in attendance, including former Sea Dogs player and current Red Sox Infielder Michael Chavis.

The Sea Dogs' President and General Manager, Geoff Iacuessa told us the event is not only an opportunity for fans to talk baseball during the off-season but helps the Sea Dogs raise awareness for a cause they think is out of the park.

"This is just a great way to raise awareness and funds for them. It's also the middle of the winter and cold out, so it's great to be able to come inside and talk baseball and think about the spring and summer that's on its way," he continued.

The Sea Dogs' season kicks off in April.

NEWS CENTER Maine asked the organization about how the change in Red Sox management could affect the team. The Sea Dogs were not able to give a comment at this time.