The New England Patriots lose to the Titans, 20-13, in first round of NFL playoffs 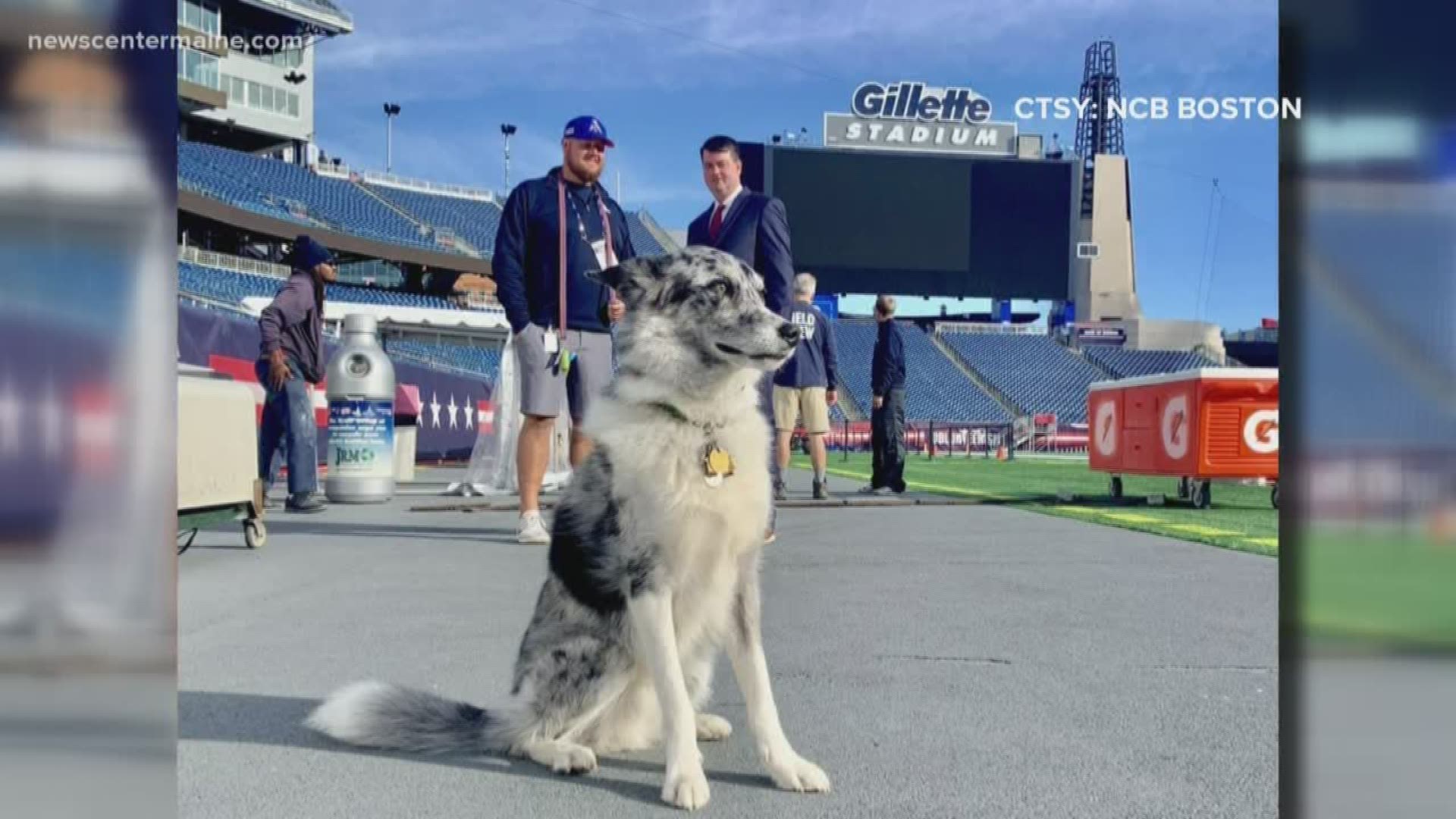 As a dense fog that shrouded Gillette Stadium for the first half dissipated, it became clear that the Patriots, who made the last three Super Bowls and won two, no longer were the bullies on the block.

Six-time champ Brady's contract is up and the 42-year-old quarterback could well be headed elsewhere, including retirement.

The Titans are headed to Baltimore for a divisional playoff game.

RELATED: As game time approaches, what will the New England Patriots need to do to win against the Tennesse Titans?

RELATED: A Mainer and his "good boy" take care of the turf at Gillette Stadium