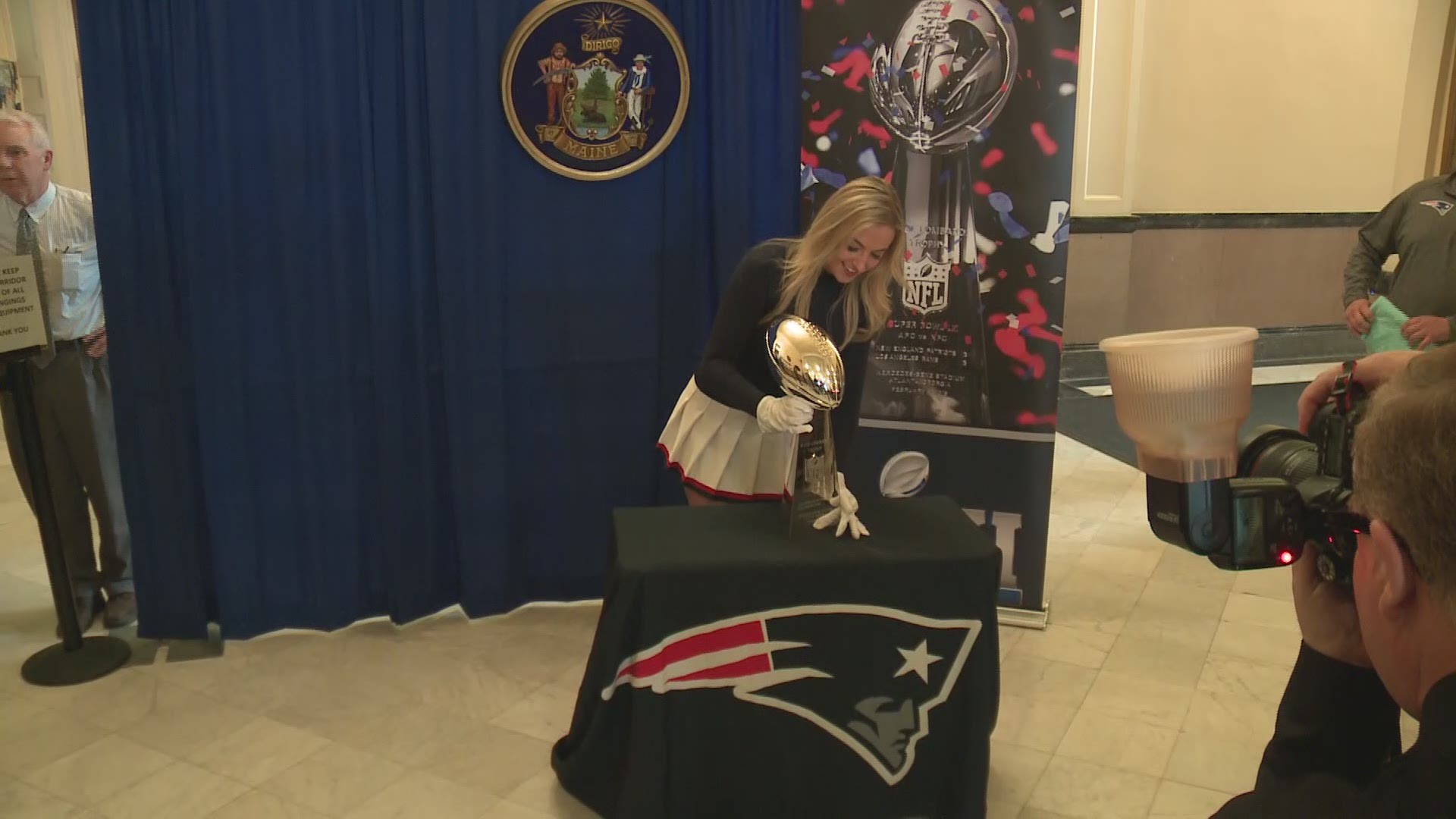 After 10 years in the NFL, Develin said his decision results from unexpected complications with a neck injury that ended his season last year. He said it is his and his family's best interest to end his career now.

"I’ve always maintained a belief that in the sport, the team is MUCH more important than myself as an individual... and that belief still rings true, as I have to prioritize my team at home before anything else," he wrote.

In the letter, Develin went on to thank his family, friends, teammates, coaches, as well as the game of football, and Pats Nation for their support throughout his career.

"I look forward to continuing to support them [the team] right there with you," he wrote.

"To some people, James Develin may be 'unsung' in terms of publicity and fame, but to his coaches and teammates, he is one of the most appreciated and respected players we have ever had," Patriots head coach Bill Belichick wrote on the Patriots' website.

"In football, there are a lot of tough, unselfish and dependable people who bring positive leadership on a daily basis, but the name James Develin represents those qualities at an elite level. A tribute to the impact James had on our success, of the five seasons in which he appeared in every game, we won three championships. Any team would be fortunate to have a James Devlin-'type' on its roster but the reality is he is a rarity and we are very fortunate he was a Patriot."

He is a three-time Super Bowl Champion with the Patriots.

Read the full two-page letter below:

This isn't the first change up to the Patriots' roster this year. Tom Brady signed a two-year, $50 million contract with Tampa Bay in March. On April 20, Brady was kicked out of a downtown park in Tampa because he was working out even though the park is closed due to the coronavirus pandemic.

In addition, both the NFL Network's Ian Rapoport and ESPN's Adam Schefter are reporting that the Tampa Bay Buccaneers and the New England Patriots have agreed to terms on a trade that would send Rob Gronkowski to Tampa Bay to reunite with Brady.

RELATED: Nations, US states each chart their own path on reopening