'This is certainly an anomaly': Three helicopter rescues in the same week at Katahdin

There have been 7 airlifts off Katahdin this season. Baxter State Park director says typically there is one to two helicopter rescues in a year. 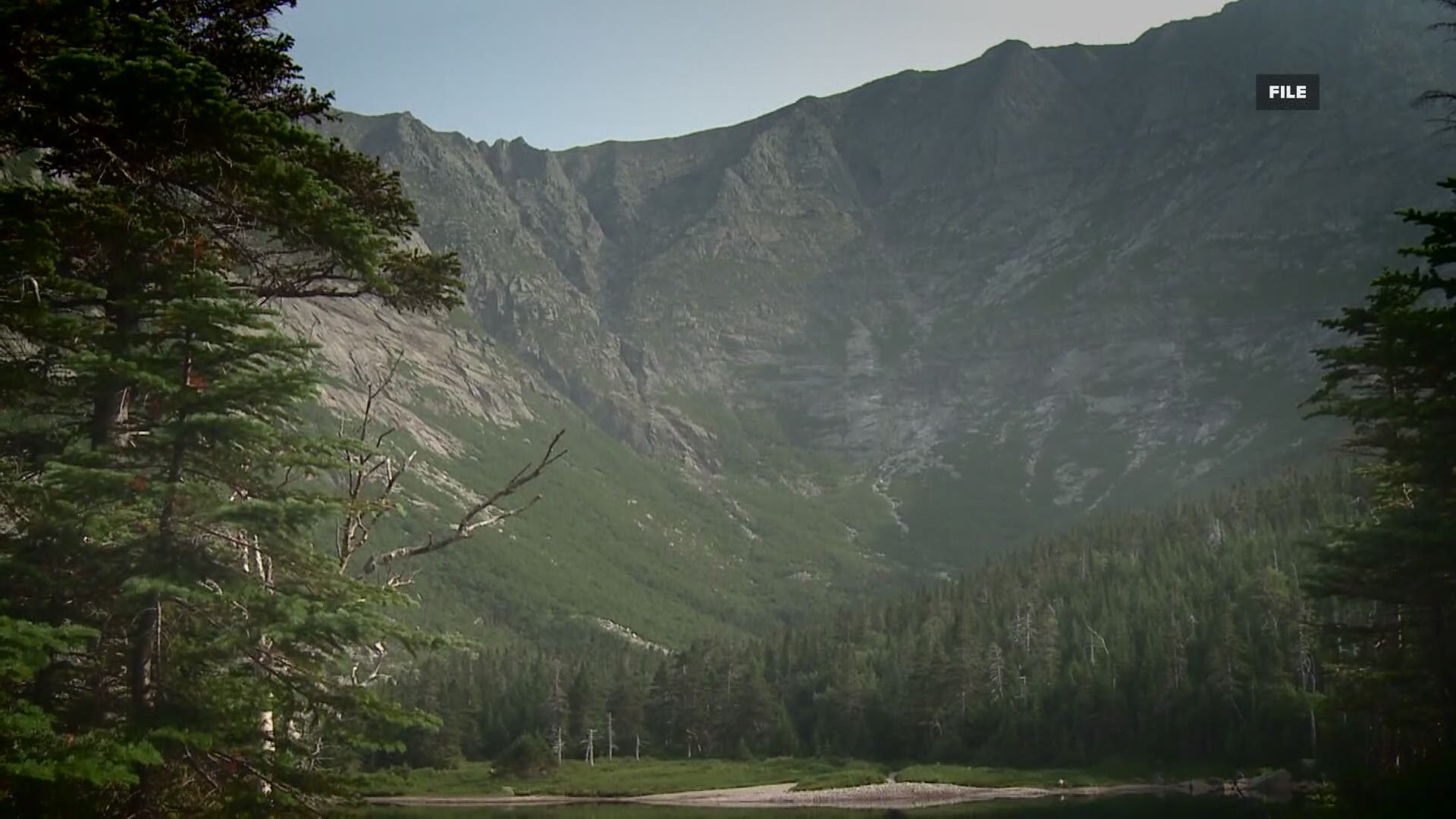 MILLINOCKET, Maine — Katahdin at Baxter State Park is one of the most popular destinations in Maine, even though the views and hiking experience is beautiful, it can also be a dangerous hike.

Twice in the last week, climbers have lost their lives on Katahdin. One was a man who fell 50 feet while climbing with his nephew, he died later at the hospital. Another younger man died at Baxter Peak the next day.

"Typically we have one to two helicopter rescues in a year, this was depending on how you slice it..the sixth or seventh, so this is definitely a little bit more than we like to see on a given year," says Baxter State Park director Eben Sypitkowski.

In fact, a Maine National Guard helicopter was called to Katahdin three times, last week, the third call was for a 13-year-old boy who was rescued after having a medical emergency.

Sypitkowski wants to remind all hikers that you should always prepare to spend more time on the mountain than you anticipate, especially this time of year.

If you're lost or injured, it might take a couple of hours for an emergency rescue crew to get to you.

"We on average have about one death per year, and there have been times in recent memory from 2007 to 2017 that there were no deaths during that period, so is certainly an anomaly to have two so close together," says Sypitkowski.

Sypitkowski says it's likely the mountain will be closed to hiking by the end of the month, as soon the weather turns wintery and when natural resources dictate.

If you plan to hike Katahdin, remember that:

To find more details, plan ahead and better prepare for Katahdin click here.

"It is a formidable hike, it is one that many underestimate every year," Sypitkowski.  "As my predecessor used to say that your objective is not the summit of the mountain, but a safe return to your vehicle at the end of the day."

But all of these challenges still make for one of the most unique hiking experiences in New England.

“Our sincere condolences go out to the families of the individuals that lost their lives as a result of hiking the mountain,” says Sypitkowski.