On Thursday Maine Forest Ranges battled wildfires at multiple locations across the state. 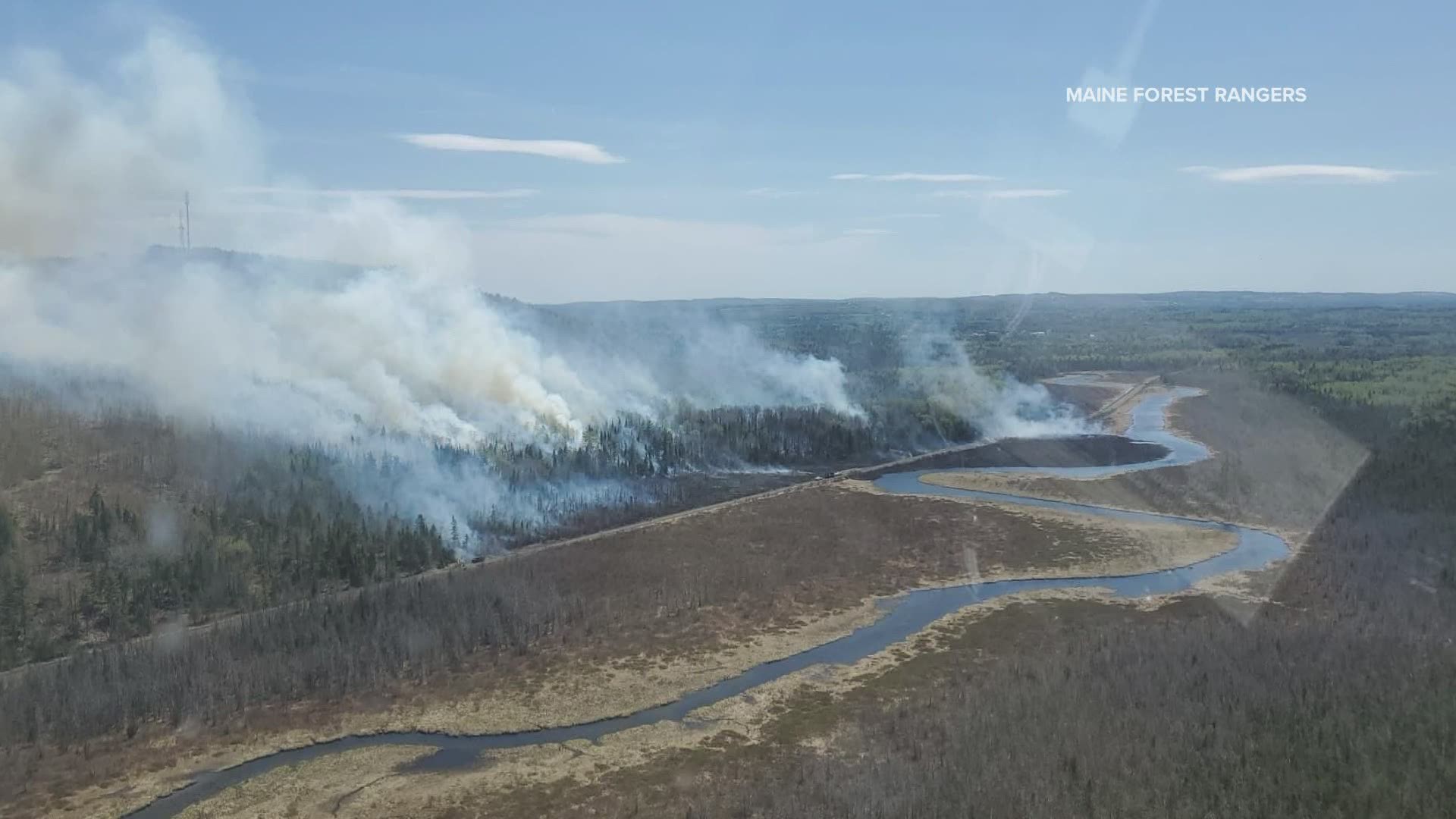 MAINE, USA — The National Weather Service Offices in Caribou and Gray, along with the Maine Forest Service, have again issued a RED FLAG WARNING for critical fire weather conditions for Friday, May 22, 2020.

On Thursday Maine Forest Rangers worked to put out wildfires in Baxter State Park, Island Falls, and off the Golden Road near Abol Bridge. One fire was along the slope of May Mountain and expanded to roughly 100 acres. The fire in Baxter State Park was also predicted to also grow to more than 100 acres.

Below are pictures from the Abol Bridge fire:

At the last update the Baxter State Park and May Mountain fires were 50% contained.

There were smaller fires reported that were started by fireworks, powerlines, and sparks from ammunition being shot that involved only a 1/2 to 3 acres.

Perhaps the most interesting report was posted on the Forest Rangers Facebook page:

No open fires are allowed in the counties included in the warning. If in doubt check with your local fire officials.

RELATED: Warning issued for an increased risk for the spread of fires in Maine 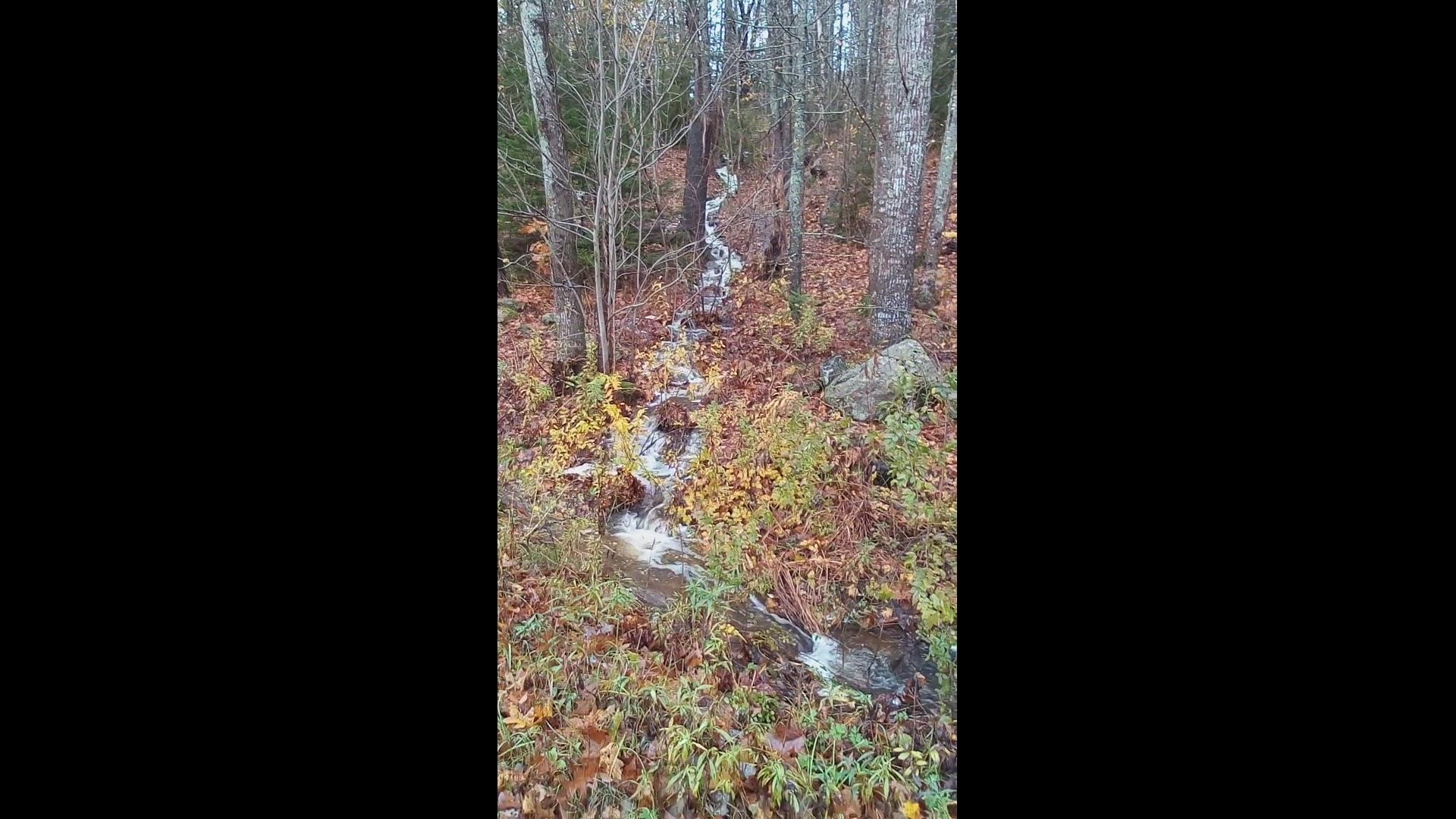