Maine Independent Sen. King hosted his first hearing as Chairman of the Subcommittee on National Parks Wednesday to discuss the current state of the park system 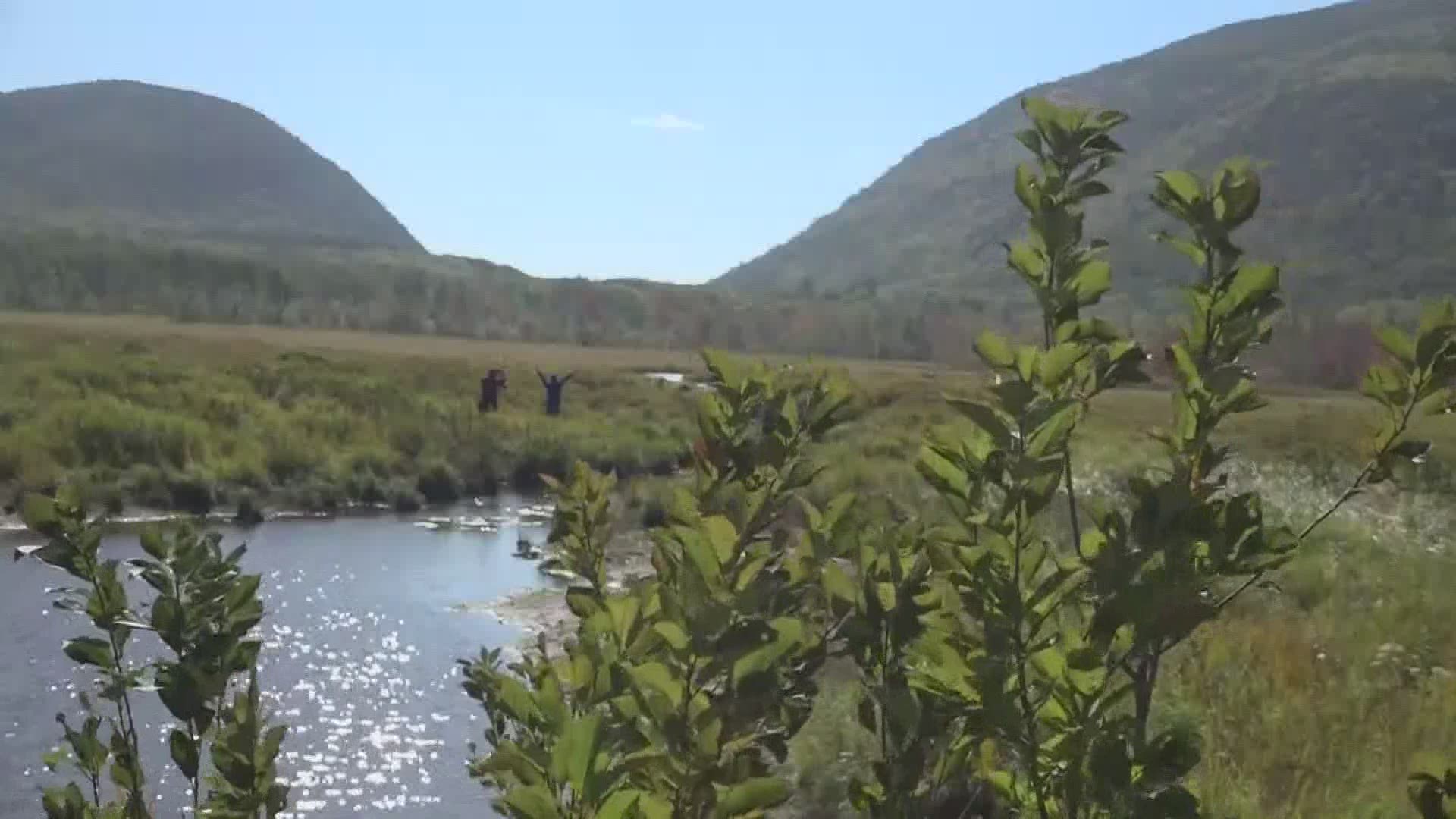 WASHINGTON D.C., DC — Wednesday was a first for Maine's Independent Sen. Angus King. The new chairman of the Senate Subcommittee on National Parks held his first hearing in that role. The discussion examined the current state of the National Park System including the impacts of COVID-19 on park resources.

King began the in-person hearing in Washington with a prediction: As many states, including Maine, ease COVID-19 restrictions, national parks will have a busy summer season.

“In fact, I’ll go out on a limb: I think it will be the biggest season in the history of the park service," King said.

King noted while visitation numbers did increase last summer for some parks in more urban areas, the National Park Service saw numbers decline during the pandemic.

Shawn Benge, deputy director of operations at the National Park Service, testified Wednesday, "Based on a recent survey by the Public Lands Alliance, cooperating associations representing 84 percent of park units have collectively lost about $125 million in gross retail sales since March 2020."

Some of the businesses and people most affected by the lack of visitation last year live in "gateway communities" near national parks that depend on tourism to boost the local economy.

Anyone who has ever visited a National Park has met the kind, mission-driven @NatlParkService employees who help keep up these beautiful lands and shape lifelong memories for millions of Americans; these exceptional personnel have earned our admiration and our respect. pic.twitter.com/NOiRPbq4BS

While those communities around the country and here in Maine struggled last summer, it's time to prepare for a busy one.

“I think folks are bracing for a pretty busy summer here this year," David MacDonald, president and CEO of Friends of Acadia, said after the hearing.

The Bar Harbor-based nonprofit assists in fundraising, organizing, and maintenance projects around Acadia. MacDonald testified by phone from Bar Harbor.

MacDonald said the COVID-19 lockdowns helped increase the popularity of outdoor recreation, including trips to national parks. Due to the pandemic, he said, Acadia launched virtual tours and other interactive features online, which he expects to continue.

Credit: Gabrielle Mannino/NCM
Visitors take in the view from atop Cadillac Mountain at Acadia National Park.

But as the popularity of national parks and Acadia increases, so will traffic congestion.

MacDonald said The Island Explorer bus service that operates routes from Trenton and around Mount Desert Island is a key part of Acadia's master transportation plan.

While the busses didn't run last year and will be serving limited routes with limited capacity for now. MacDonald said bussing people to Acadia will help reduce traffic in downtown Bar Harbor.

King and his colleagues in Washington will continue to hold similar hearings over the next few months to go over options related to the future of the National Park Service.