Hunters can now give Maine moose permits to wounded vets

Applicants can identify a specific veteran or allow the commissioner to randomly draw a name. 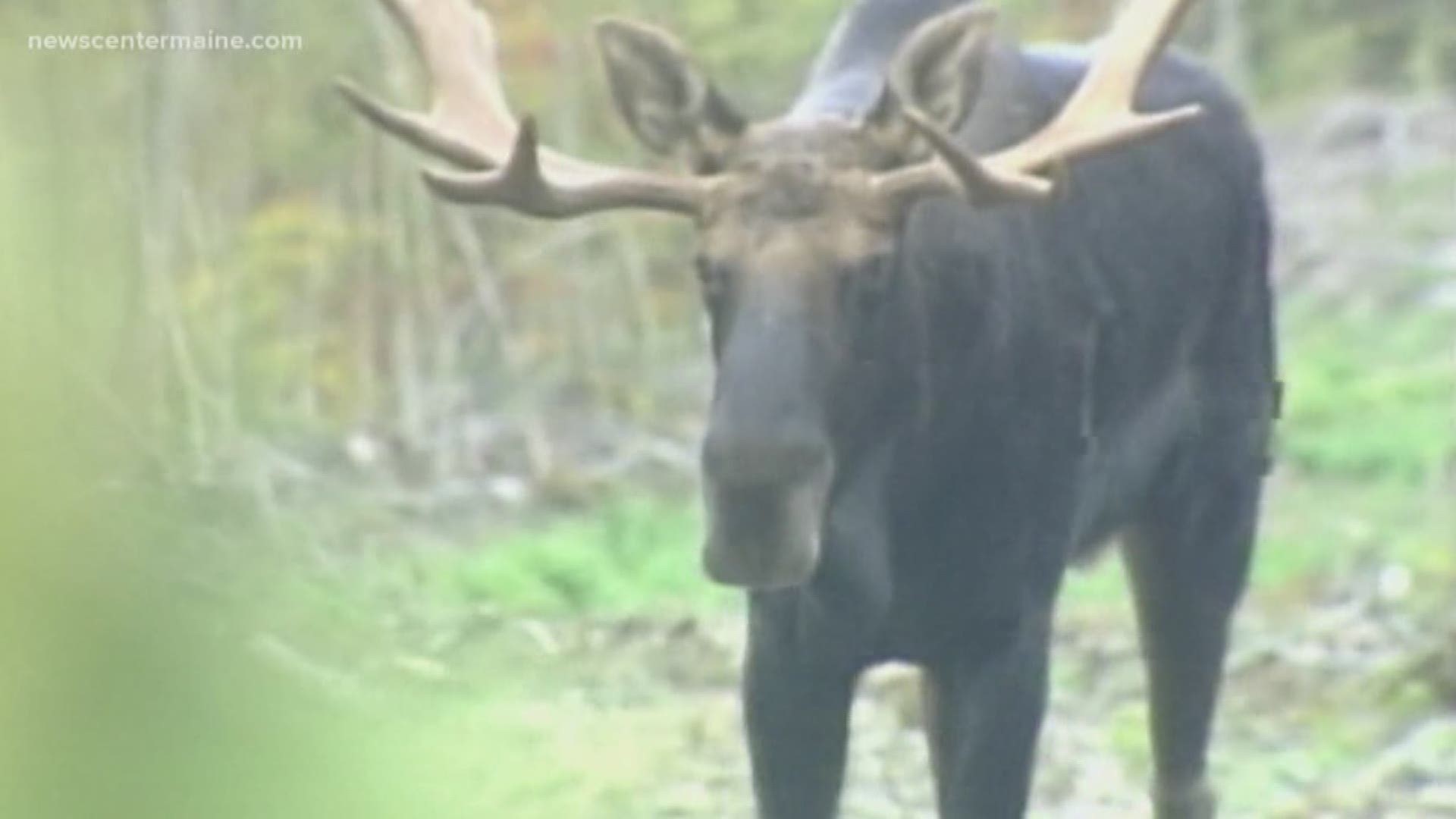 AUGUSTA, Maine — Thanks to a new law, hunters will be able to donate their Maine moose permit to a wounded service member or veteran.

LD 708's enactment allows moose lottery applicants to indicate whether or not they intend to donate their permit to a veteran, should they be selected.

The bill, sponsored by Senate President Troy Jackson, D-Allagash, was signed into law Wednesday by Gov. Janet Mills. The president's office said a constituent of Sen. Jackson's voiced interest in a program of this type.

"An Act To Expand Maine's Moose Lottery To Benefit Wounded Service Members and Veterans" aims to increase veteran participation in moose hunting, and defines those eligible as "[any] person who incurred a physical or mental injury, illness or wound while serving in the Armed Forces of the United States and who is otherwise eligible to receive a moose hunting permit."

Applicants can identify a specific veteran for the moose hunting permit to go to or allow the commissioner to randomly draw the name of a wounded service member or veteran from the list already maintained by the commissioner.

"This bill is about a simple act of gratitude," Jackson said. "It’s about giving Maine veterans a chance to stop and enjoy Maine’s great outdoors with their loved ones."

It will officially take effect 90 days after the Legislature adjourns sine die.