The big one that didn't get away

A tough fight between man and fish comes with a huge reward. 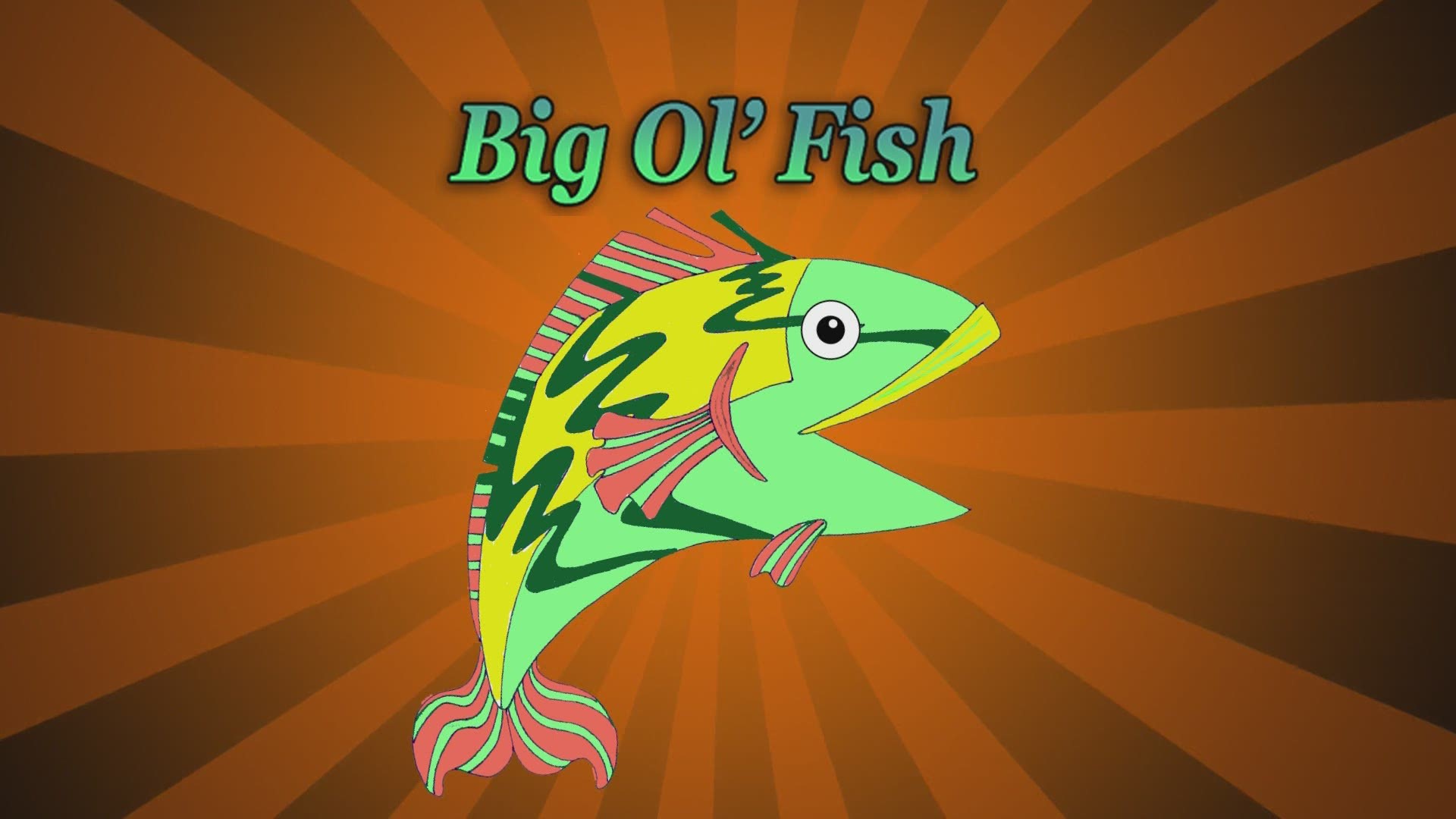 PORTLAND, Maine — In the wheelhouse of the F/V Ivy Jean, Eric Knight tells a fish story—a true one.

"We thought he would be more around the 800 (pound) range but 700 was pretty damn good,” said Knight.

That bluefin tuna, 694 pounds and 112 inches long, was good enough to win Knight and his crew first place last week in the Boston Bluefin and Striper Tournament.

Knight says he mostly lobsters for a living, but in the summer they also fish for tuna offshore, sometimes hauling traps all day and staying on the boat all night, far offshore, to try to snag a large a valuable bluefin tuna. He says they were out there one night last week during the tournament and holed a fish around 1:15 in the morning. He didn’t know it would be a six-hour battle.

“By about hour three, we thought we had him, and we were wrong. It went on for another three hours.”

A tough fight between man and fish, he said, warming to the tale.

“It was give and take. We’d get five or six feet on him and then he would take 10 and that went on for what seemed like days.”

But finally, man won, and when Knight and the others finally got a closeup look, they began to get excited.

“When his head came up over the stern we said ‘Oh, that’s a big boy'.”

It was. A large and lucrative fish to the F/V Ivy Jean and her crew—though not quite as profitable as originally hoped.

Kate-Lyn Knight, Eric’s wife, said the tournament advertised a potential first prize of $75,000, but that depended on the number of boats that entered. The Boston tournament ended up with thirty boats, about half the projected number, which meant the prize money was reduced to about $25,000. Still, says Eric, a pretty good paycheck for all of their work.

On top of that, he got to sell the fish, which went to Knight’s usual tuna buyer, who then sent it to Japan to be auctioned off, most likely to be converted to sushi and other delicacies for buyers half a world away from the Gulf of Maine.