MILLINOCKET, Maine — A 60-year-old man has been missing nearly a week in what Baxter State Park officials confirm is one of the most remote areas of the park.

Anyone with information about Colucci’s whereabouts can contact the Maine State Police at 207-532-5400." 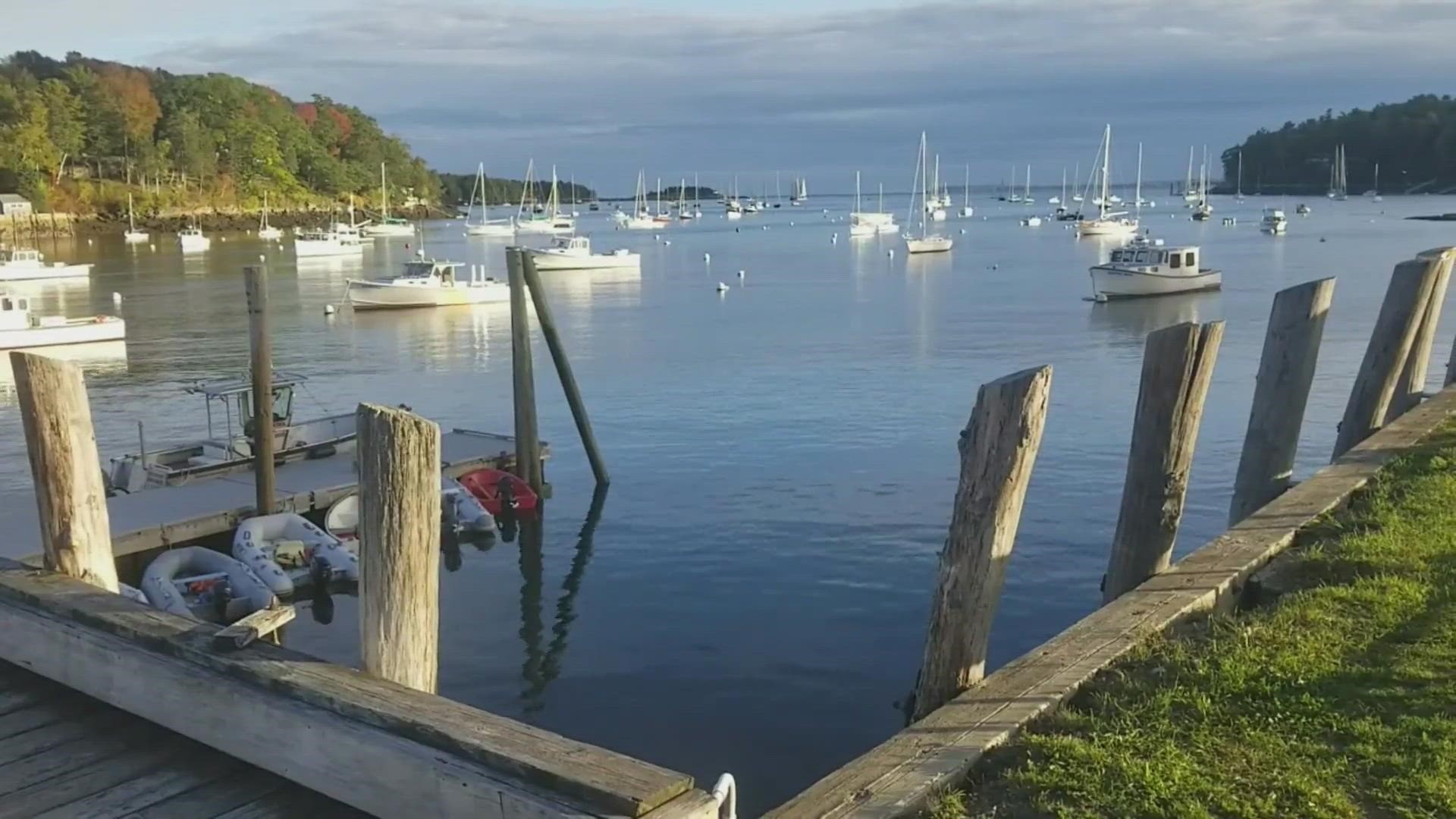