Opinion | The U.S. women's team should get equal, or more, pay than the men

KREM 2's Karthik Venkataraman states his reasons for why it's time the USA women's soccer team gets the same pay as the men's national team. 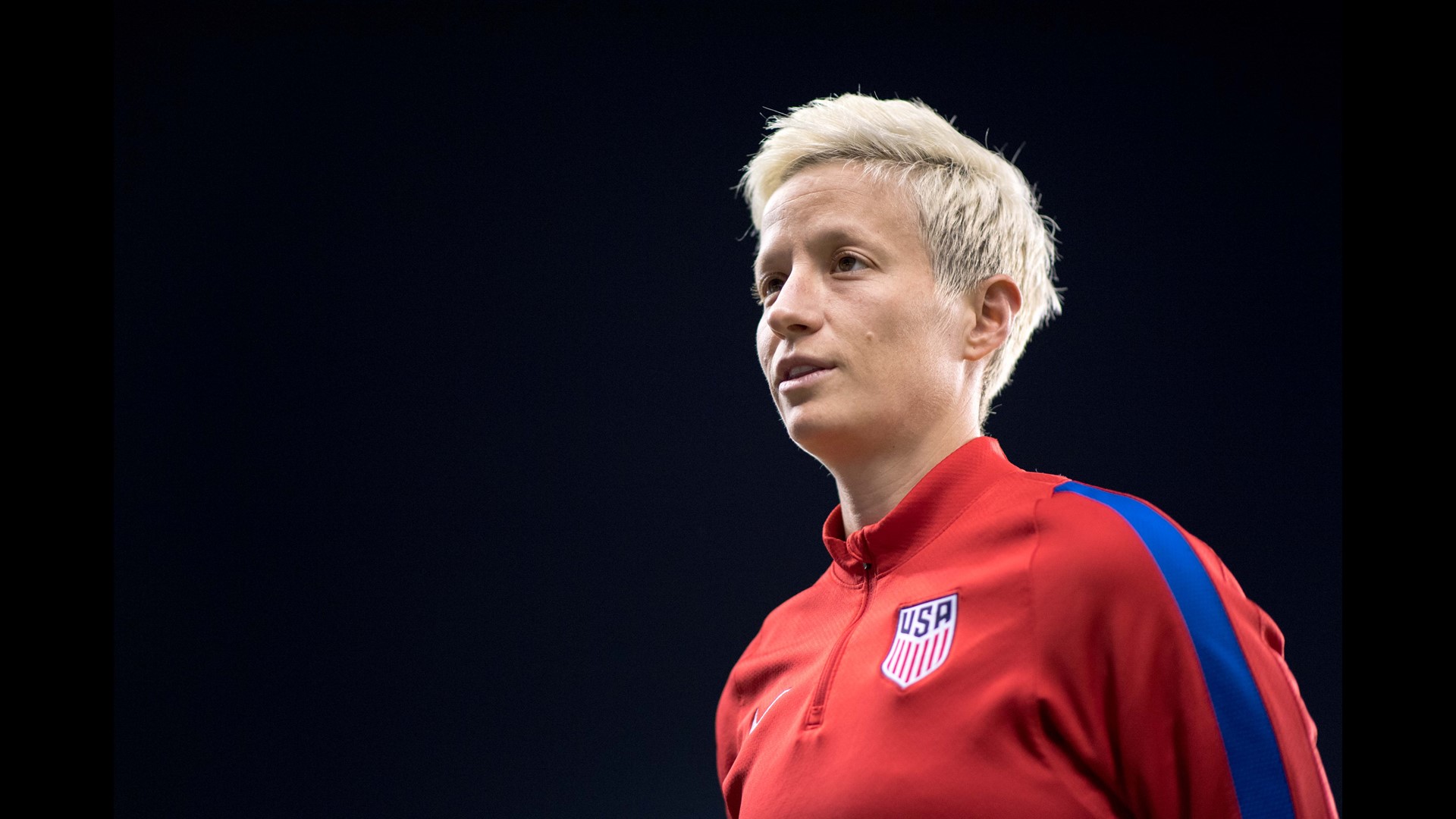 Can we pay the United States women's soccer team the same — or more —  as the men's national team now?

The women's team has filed a handful of lawsuits since 2016. On March 28, 2019, the United States Soccer Federation and the national team tentatively agreed to pursue mediation after the World Cup.

Now it's over and something needs to be done.

The team just won the tournament for a fourth time. That's half of the women's World Cups ever. The men's team's best result is third place in 1930.

According to the Wall Street Journal, US women's soccer games have brought in more revenue over the past three years than the men.

According to Nike, the 2019 women's home jerseys are the most sold jersey of either gender ever in a single season.

Despite all of that, this is the reality.

According to US Soccer collective bargaining agreements obtained by the Guardian, the women's team contract gets each player about $260,000 in bonuses for winning the World Cup.

It's not fair and it's time to pay the women's team the same money, or more, than the men.