Opening Day has arrived for the Red Sox! Here's what you need to know

Boston takes on the Baltimore Orioles at Fenway Park Friday night. The game starts at 7:30. 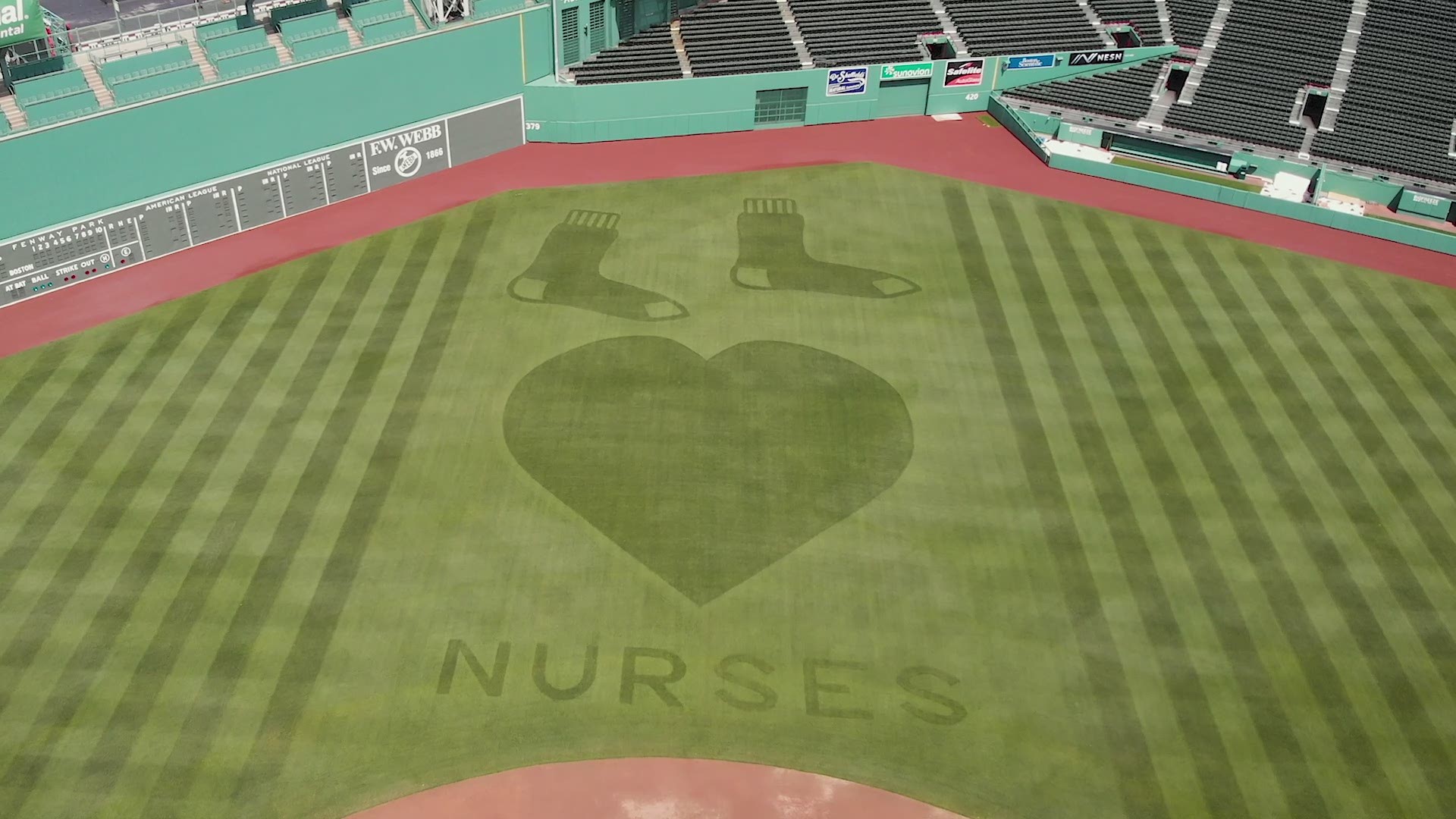 BOSTON, Massachusetts — More than five months ago, on February 12, I wrote a story with the following headline: 'Red Sox baseball returns today...but it feels weird.'

As it turned out, Red Sox baseball was about to quickly disappear. But it's back, and it still feels weird...in fact, it feels weirder than ever!

But this isn't necessarily a bad thing. Beyond the season being shortened from 162 games to 60 games due to the COVID-19 pandemic, Major League Baseball is using this season to try some things out, such as an expanded 16-team playoff (meaning more than half of the league's 30 teams will make the playoffs), all National League teams using a designated hitter (DH), and each extra inning beginning with a runner on second base.

These are significant changes but ones we might as well embrace given the fact that this season is already far from ordinary. Plus, who knows, these changes may become part of the game for years to come.

Now, let's get to the boys from Beantown, who will face the Baltimore Orioles at a fan-free Fenway Park Friday night. The game starts at 7:30 and will be broadcast on NESN.

A lot happened this offseason.

The Sox hired Chaim Bloom as chief baseball officer in October, after only four years (and a World Series victory) with Dave Dombrowski at the helm; got wrapped up in a national cheating scandal that led to the firing of World Series-winning manager Alex Cora; and traded a generational player in Mookie Betts to the Los Angeles Dodgers - the team Boston beat in the 2018 World Series. (If you know anyone still mourning the Betts loss, maybe don't mention the 12 year contract extension he just signed with LA.)

Even without Betts, the lineup is far from a lost cause. The Sox add outfielder Alex Verdugo (acquired in the Dodgers trade) to an outfield that already includes Jackie Bradley Jr. and Andrew Benintendi; the infield has a strong core of Xander Bogaerts and Rafael Devers; and designated hitter J.D. Martinez will still anchor the heart of the lineup.

This team should be able to generate offense. It's the pitching that is a serious concern.

The team lost David Price in the Dodgers trade. Then it was announced in April that Sox Ace Chris Sale would be done for the year due to an elbow injury. This made Eduardo Rodriguez the Opening Day starter.

THEN it was announced that Rodriguez, who is coming off the best season of his career, could miss a significant portion of time due to setbacks stemming from a positive COVID-19 test.

SO, Nathan Eovaldi is your Opening Day starter. That's right, the same Nathan Eovaldi who won two playoff games for the Sox in 2018, along with an inspiring 97-pitch effort in Boston's 18-inning loss to the Dodgers in the 2018 World Series.

Eovaldi has been up and down throughout his career but when he's on, he's on. Hopefully he'll have his stuff Friday night against the Orioles.

The Sox will be going up against Orioles lefty Tommy Milone on Friday. According to MLB.com, Milone is a nine-year veteran debuting for his seventh team after going 4-10 with a 4.76 ERA in 23 games for Seattle last season. It is his first career Opening Day start.

The rival New York Yankees looked good Thursday night in a 4-1 6-inning victory (rain shortened the game) over the defending World Series Champion Washington Nationals. With the season less than half the typical length, the Sox won't have much time to make up lost ground if they get off to a slow start.

Regardless of what happens this season, these Red Sox will be fun to watch. Nothing beats Opening Day, when every fan can truly believe their team's got as good a shot as any other.

RELATED: $500 to the Red Sox Foundation gets your likeness atop the Green Monster for the second half of the 2020 season