Portland has a special tie with this year's Tokyo Olympics

Maine's largest city boasts one of the longest sister-city relationships in the US with Japan's Shinagawa, where many Olympic events are held 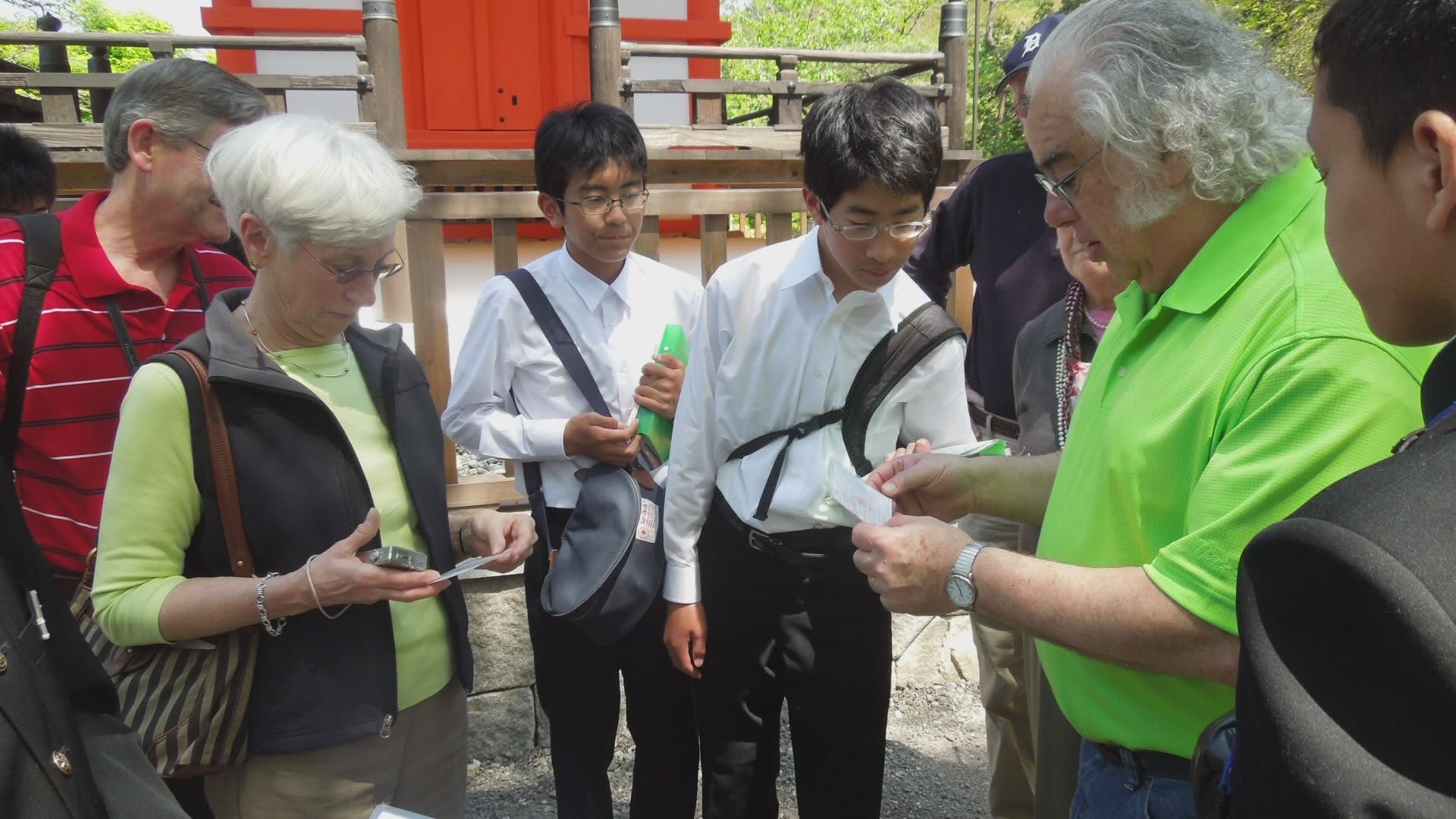 PORTLAND, Maine — Maine has a special tie with Japan that goes beyond the Olympics.

The state of Maine's established a sister-state relationship with Aomori Prefecture in Japan in 1994.

But 10 years earlier, the City of Portland and the Tokyo Borough of Shinagawa became sister cities. That relationship is now among the most long-lasting in the country. Many say it speaks to the ongoing interest in and respect for each other's cultures.

While Shinagawa has hosted numerous Portland delegations over the years, it is now playing host to athletes from all over the world as a few of the Olympic venues are located there.

Shinagawa, like Portland, is a seaport, only a lot bigger. Some 340,000 people live in the bayside borough of Tokyo.

Way back in the 1870s, archaeologists and zoologists from Portland helped the people of Japan appreciate their own culture by unearthing pieces of their past. Dr. Edward Sylvester Morse discovered Omori shell mounds in Shinagawa. His work explored early Japanese life and culture as he excavated pottery, stone, and bone tools. Morse became something of a folk hero and the Morse Museum, which showcases his findings, is located in Shinagawa.

More than 100 years later, Shinagawa approached Portland about becoming a sister city. Business leaders here immediately saw the benefits of exchanging ideas with a country that was at the time considered an economic powerhouse.

"Back in 1984, Mainers had very little knowledge of Japan and vice versa," Jeff Sandler with Friends of Shinagawa said.

Sandler, better known as Mr. Fish because of his educational programs for children, was asked to perform during that first visit to Japan to give the Shinagawans a flavor of Maine.

"We used colorful costumes to teach about the ocean which was quite innovative and the Japanese warmly received us."

That would be the first of many visits for Sandler and his wife, who warmly welcomed the Japanese who visited Maine and even a couple hundred who moved here.

"We were amazed when we went to Shinagawa at how kind and warm the folks were there. They wanted to know everything they could about our culture," Sandler said.

"When Mainers go to Japan, the culture is different, things like taking off shoes and lots of little things. It's fun when you go over there and learn how a different culture operates. It's very expanding to your horizons." Sandler said,

When Portland built a park at the site of the old post office, it decided to honor its relationship with Shinagawa. Landscape designers traveled to Japan to study Zen gardens and incorporated Japanese mailboxes in the design. Those bright red boxes were a gift from Shinagawa.

"The Japanese are good about giving things, not very good about receiving. They are very big on gift-giving, so when you go to Japan and they give you all these little gifts, you think 'oh my goodness. I don't have anything for them.'"

The delegations quickly learned to travel with lots of little Maine-made gifts, such as syrup and jam, to give in return.

Right now, the exchanges are on hold. COVID-19 made them impossible. Now, the Olympics are in full swing.

"They were very excited about hosting the Olympics and some of the events are in Shinagawa, but unfortunately, with the world situation with the pandemic, it's been difficult for them."

Sandler went on to say those trips will resume next year. Students who have remained pen pals with their peers in Japan are eager for their opportunity to meet their new friends in person.

In Sandler's view, "It's a step toward world peace in a sense. It builds understanding and cooperation between different cultures. That's a lovely thing."

Anyone that wants more information about the Friends of Shinagawa and future exchange plans can contact them at: