Medals will be awarded the men’s and women’s 50-meter freestyle, the women’s 100-meter track final and the debut of the mixed 4x400-meter medley relay 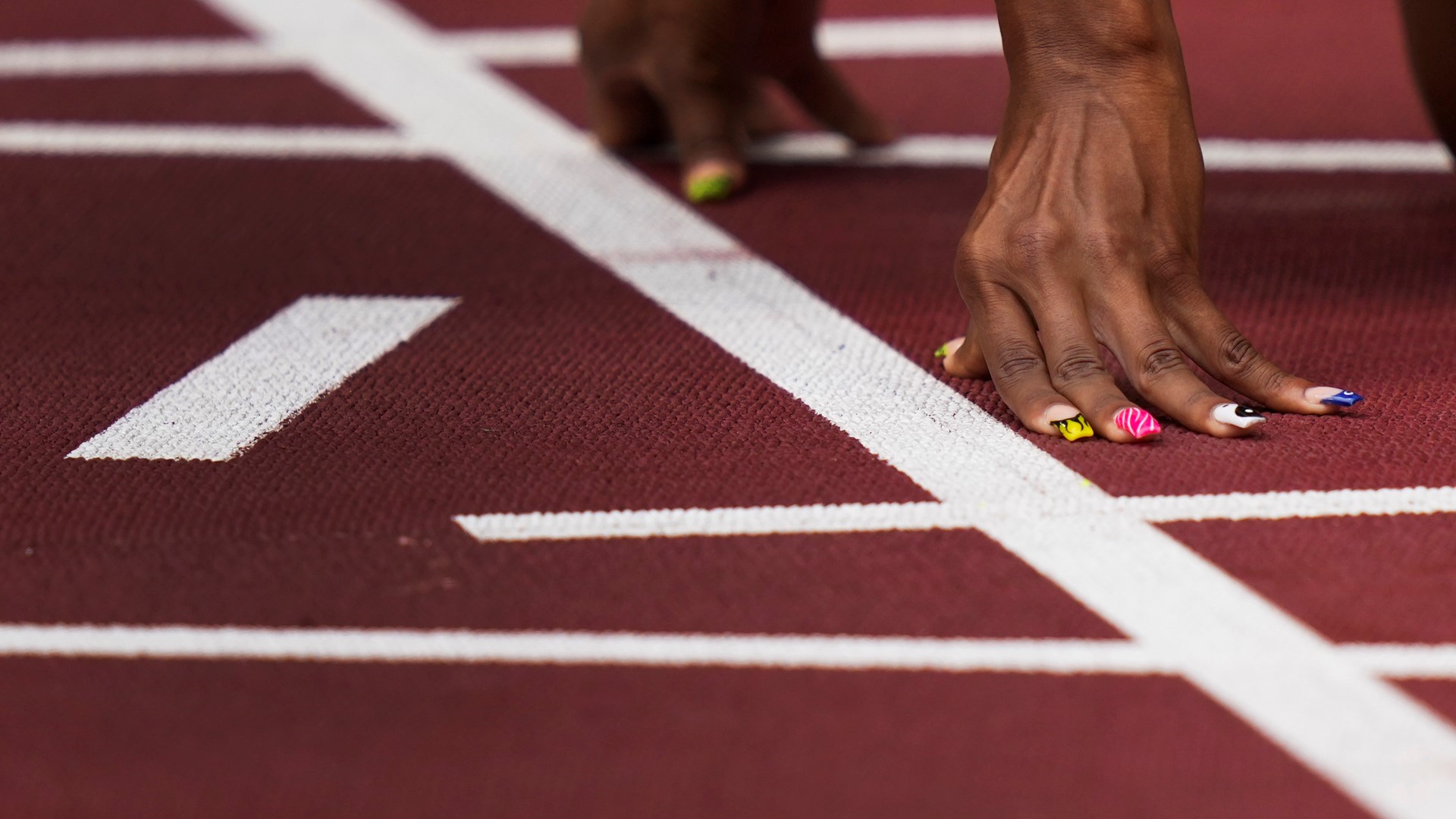 TOKYO, Japan — Medals in the first major events of track and field will be decided Saturday at the Tokyo Olympics while the final medals in swimming will be awarded.

For the first time, there will be an Olympic champion in the mixed 4x400-meter relay in track. Two men and two women will each run a full lap, and each team can decide what order they go in. Also, the title of world’s fastest woman will be decided in the 100-meter final.

Below are live stream links for several Team USA and medal events. This is everything being live-streamed between 12 a.m. – 11:59 p.m. ET. Saturday, which spans Saturday night and Sunday morning in Japan. All live streams can be found at nbcolympics.com.

12:00am ET Sunday: NBC Primetime Plus