The Olympics in Toyko is one year away and some traditional events are being shaken up to encourage new fans to watch, including 3-on-3 basketball and mixed relay events that will put men and women on the same stage. Here's a look at what to expect, according to the U.S Olympic Committee.

3-on-3 half-court basketball makes its debut with 8-team tournaments for men and women. The first team to 21 points wins and games will have a 10-minute time limit. Shots outside the arc are two points and inside are one point.

Skateboarding will also join the Summer Olympics lineup and one of the U.S. hopefuls is Winter Olympics superstar Shaun White. The American has won three gold medals in the snowboarding halfpipe, but he is also an accomplished skateboarder, having won multiple X Games medals.

Surfing will feature up to 20 surfers in both the men's and women's competition. Because the ocean waves can vary from day to day, the competition schedule will have a 16-day window to ensure optimal conditions.

Sport climbing will have three separate events which will test climbers' speed and ability to navigate various conditions.

Men and women will go head-to-head as several existing sports are adding mixed-gender events in 2020.

In swimming, there will be a 4x100-meter mixed medley relay featuring two men and two women on each team. A medley relay is when each swimmer on a team uses a different style of stroke (freestyle; backstroke; breaststroke; butterfly).

Track and Field will feature a 4x400-meter mixed relay, with each runner doing a full lap. As part of team strategy, each nation will decide the order of the runners.

The triathlon will add a mixed team relay with two men and two women per team, each completing a scaled-down Olympic course.

Archery adds a mixed-team event in which teams of one man and one woman face each other in match play.

In swimming, both the men and the women will add new distance events, which gives American Katie Ledecky another chance to win gold. Women will add the 1,500-meter freestyle in addition to the traditional 800-meter freestyle. Ledecky has dominated the 800-free, often beating her opponents by nearly a full length of the pool. She also holds the world record in the 1,500 meters. Men, in turn, will add the 800 meters in addition to the 1,500 meters which has already been part of the program.

Some men's events are being phased out to bring in some women's events.

Boxing will go from 10 weight divisions to eight for the men while adding two divisions for the women, bringing their total to five. Canoe and kayaking has dropped three events for the men and added three for the women. Rowing will see the end of the men's lightweight four event and replaced with the new women's four event.

Baseball and softball are returning to the Olympics for the first time since 2008. The U.S. won three gold medals in baseball between 1992 and 2008, while the U.S. softball team won three golds and one silver between 1996 and 2008. 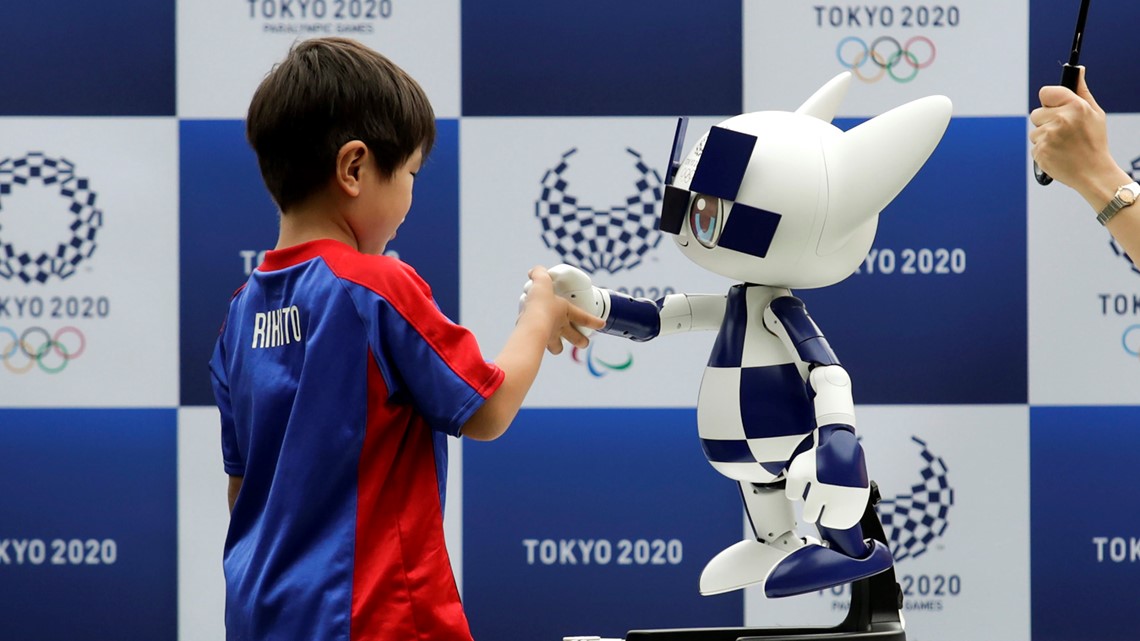