Billy Swift may be Maine's best ever baseball player.  After leading UMaine to the College World Series four times, he pitched on the 1984 Olympic Team.  He threw six shutout innings against Nicauragua in his only appearance in Los Angeles.  The team lost to Japan in the Olympic final. 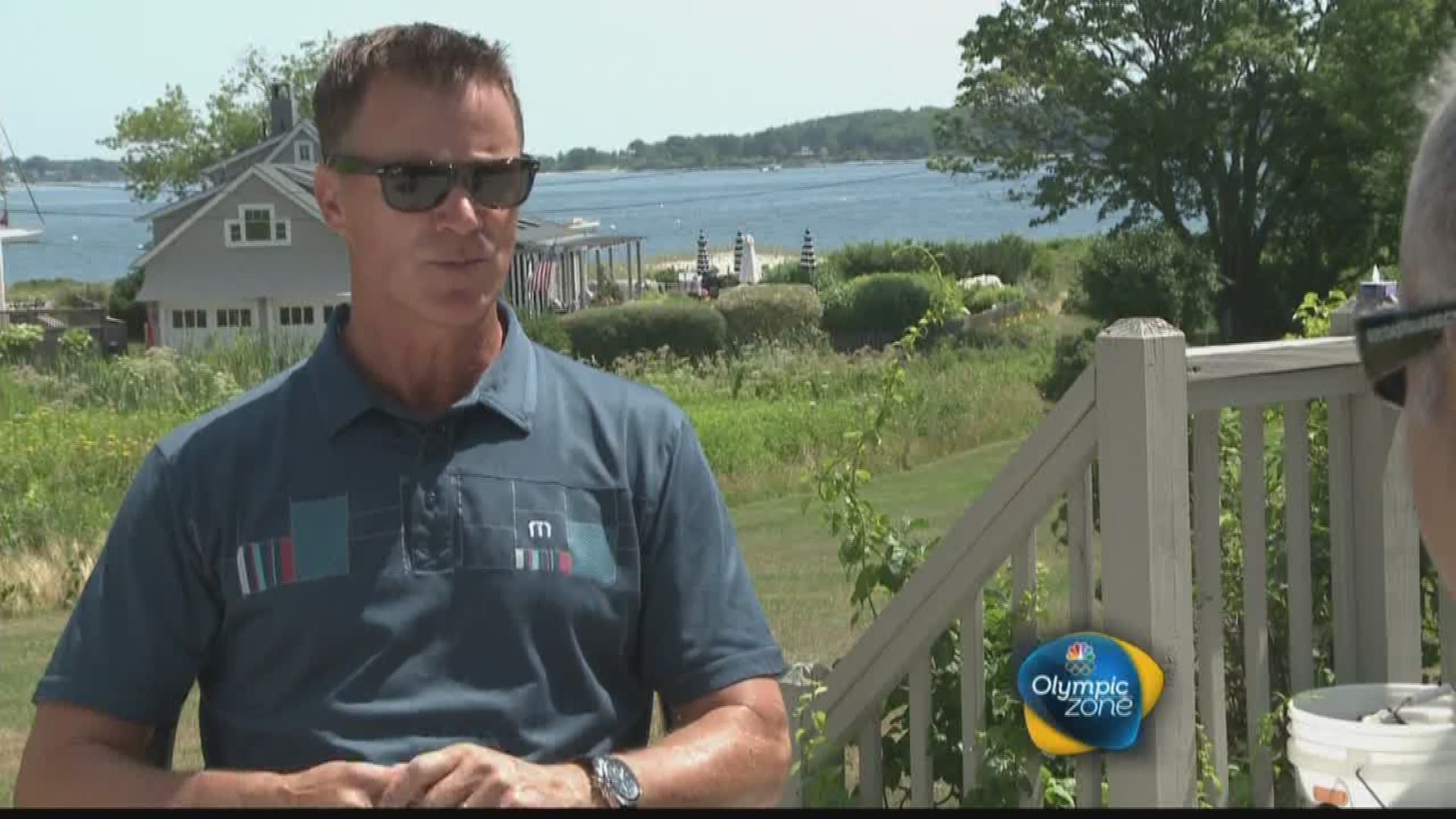 (NEWS CENTER) — Mainers followed the career of Billy Swift from his freshman year at the University of Maine. The South Portland star was part of a club that went to the College World Series. John Winkin converted the outfielder into a pitcher and a star was born.

Using a nasty sinker, Bill led the Black Bears to a third place finish at the College World Series. The Black Bears made the tournament four straight years.

He was drafted second in the 1985 Major League draft behind only Shawn Abner. It's interesting to note that Cory Snyder went fourth, Mark McGwire tenth, Oddibe McDowell 12th and Scott Bankhead 14th.

Greg Maddox was the third player picked in the second round John Farrell was the next selection after that.

Billy would go on to pitch fourteen years in the big leagues. He led the National League with the lowest ERA in 1991 and won 21 games in 1992. In 1992, he was second in the Cy Young balloting to Maddox.

Billy's Major League record was 94-78 with a 3.95 ERA. Statistical services report that he made $23 million in base salary during his time in the league.

After graduating from Maine, he pitched on the 1984 Olympic Team, throwing six shutout innings against Nicauragua in his only appearance. Among his Olympic teammates were Will Clark, Barry Larkin, Cory Snyder, Shane Mack, Chris Gwynn and B. J. Surhoff.

The pitching staff included Bobby Witt, Scott Bankhead, and Swift among the eight pitchers, seven of whom went to Major League Baseball.

Billy married a Madison native. He and Michelle have three daughters and live in Arizona. He is the head baseball coach at Arizona Christian University.