Godzilla is a major pop culture staple in Japan after thirty films dating back to 1954. 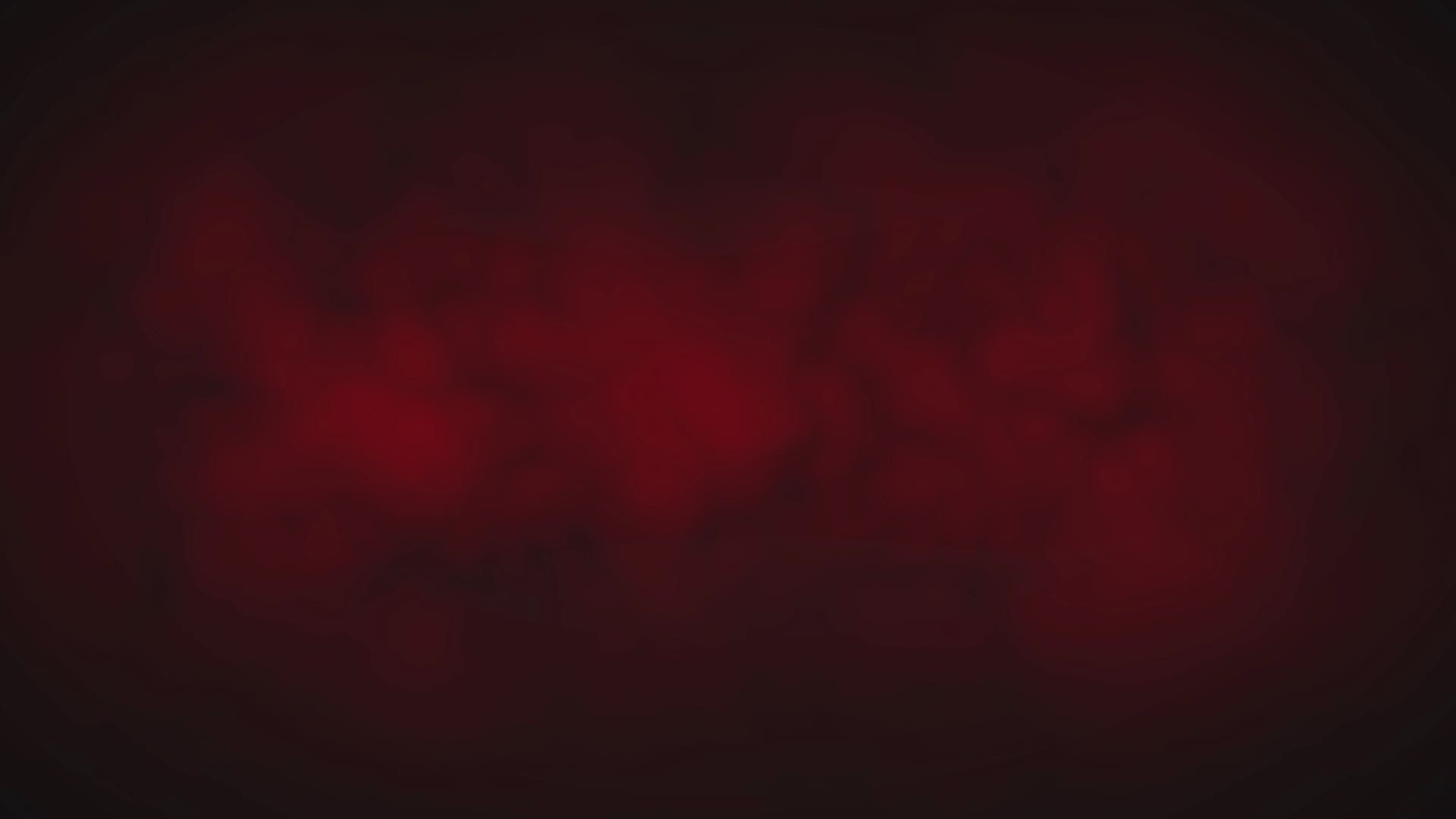 TOKYO, Japan — The first Godzilla film burst onto the scene in 1954. The franchise has been thrilling fans in dozens of films ever since. For American Brett Homenick, the Godzilla films changed the trajectory of his life.

"Once I saw Godzilla, I was totally spoiled for the rest of my life. Nothing else can compare. Not Star Wars. Not Marvel. Nothing," said Homenick.

Homenick became so enamored with Godzilla he moved to Japan from California.

Homenick is an English teacher who also attends Godzilla events with 20-to-30 other fans.

"Sometimes there would be a movie screening, sometimes you'd have a special guest singing autographs or taking pictures. If you know where to look, these things are going on every weekend," said Homenick.

During our pre-Olympic trip to Japan, I met 70 year-old actor Masaaki Daimon who starred in 1974 film "Godzilla vs Mechagodzilla".

Daimon felt nostalgic returning to Toho Studios where the Godzilla films were created. Daimon is still amazed by the filming and editing process in the '70s.

"I would be screaming toward nothing," said Daimon. "It was difficult time for movie creation. Someone from the stage would have makeup. Shoot it. Then, more makeup. Then another cut. Now it's computer graphics."

"I had my first date with my current wife at my Godzilla movie, Mechagodzilla. She didn't know I was in it," said Daimon.

The creation of Godzilla came after World War II.

"Godzilla was created in 1954 as a direct response to the bombings in Hiroshima and Nagasaki," said Homenick. "It was done as a warning to humanity about the dangers of nuclear power and nuclear weapons. However, Godzilla evolved over time to become something of a hero and something of a friend to children as well."

The evolution of Godzilla is revealed inside a secret warehouse in Japan. This is a place where TV cameras have never been allowed until now.

Credit: WTHR
The look of Godzilla evolved over the course of the movies with a custom look that was adapted for each storyline.

"Unfortunately, we didn't have the space to keep it all in the office," said Toho Studios executive Toshifumi Shimizu. "Toho Studios acknowledges this is our treasure. So, we have been organizing this place to keep everything we've used in the films."

Shimizu is now part of the Godzilla strategy team that produces events and public relations for Toho Studios. He has been a Godzilla fan his entire life.

"Since I was a little boy, I was always in love with Godzilla. I've been so happy and lucky to be so close to Godzilla," said Shimizu.

Shimizu showed us a variety of Godzilla costumes and explained how the monster has evolved since that first movie in 1954.

"The reason Godzilla has a different face in every movie is a continuation of the story," said Shimizu. "It's always an independent story. The face is designed to be adapted to the storyline of every series that comes up."

We saw all the famous monsters in the warehouse.

"This is my favorite. King Ghidorah. Three headed monster," said Shimizu. "Those necks are wired. So, it pulls and pushes with strings. There's one person in the costume to make the movements. But with the neck movements, they use the cords."

Shimizu showed the costume of Gigan, a monster from the 2004 movie "Godzilla: Final Wars."

"Those are knives that spin around and cut you. He was an enemy who fought against Godzilla," said Shimizu.

We saw the challenges of wearing the Godzilla costume.

"It was a hard job," Iguchi said. "It's just a masterpiece. Not only the design I made, but also the team of creators brought this to life. I was just a small part of it."

Homenick said Iguchi was recruited to work on the film after his success in the "Ultraman Ace" TV series.

"This was one of the first times that a person outside Toho Studios was recruited to work on the Godzilla series as a designer," Homenick said. "He got to design Mechagodzilla, who to this day is one of Godzilla's biggest opponents. They still make Mechagodzilla movies."

Iguchi is honored to be connected with the movie franchise.

"Godzilla was always popular in Japan and the U.S," Iguichi said. "I am very proud to be part of this film. But, because it was a lot of work creating the film, I only remember the tough work than the joy."

Credit: WTHR
Godzilla towers over TOHO Cinemas in Shinjuku, Japan, ready for a photos like this one featuring 13News anchor Scott Swan.

In Shinjuku, Japan, the legendary monster lives at the Hotel Gracery. People get pictures with the large Godzilla head that is visible from most everywhere in the area. Movie posters appear in the hotel lobby. There is a café were Godzilla is on the dessert menu. There is also a hotel room for the ultimate Godzilla experience that features a Godzilla statue, a large claw above the beds and film props and pictures.

After more than 60 years and 30 movies, Godzilla is a survivor.

The legendary movie star remains a fixture in the Olympic host country. The king of the monsters is still king in Japan!