Japanese Prime Minister Suga is expected to be the first foreign leader that Biden meets with in person since he took office in January. 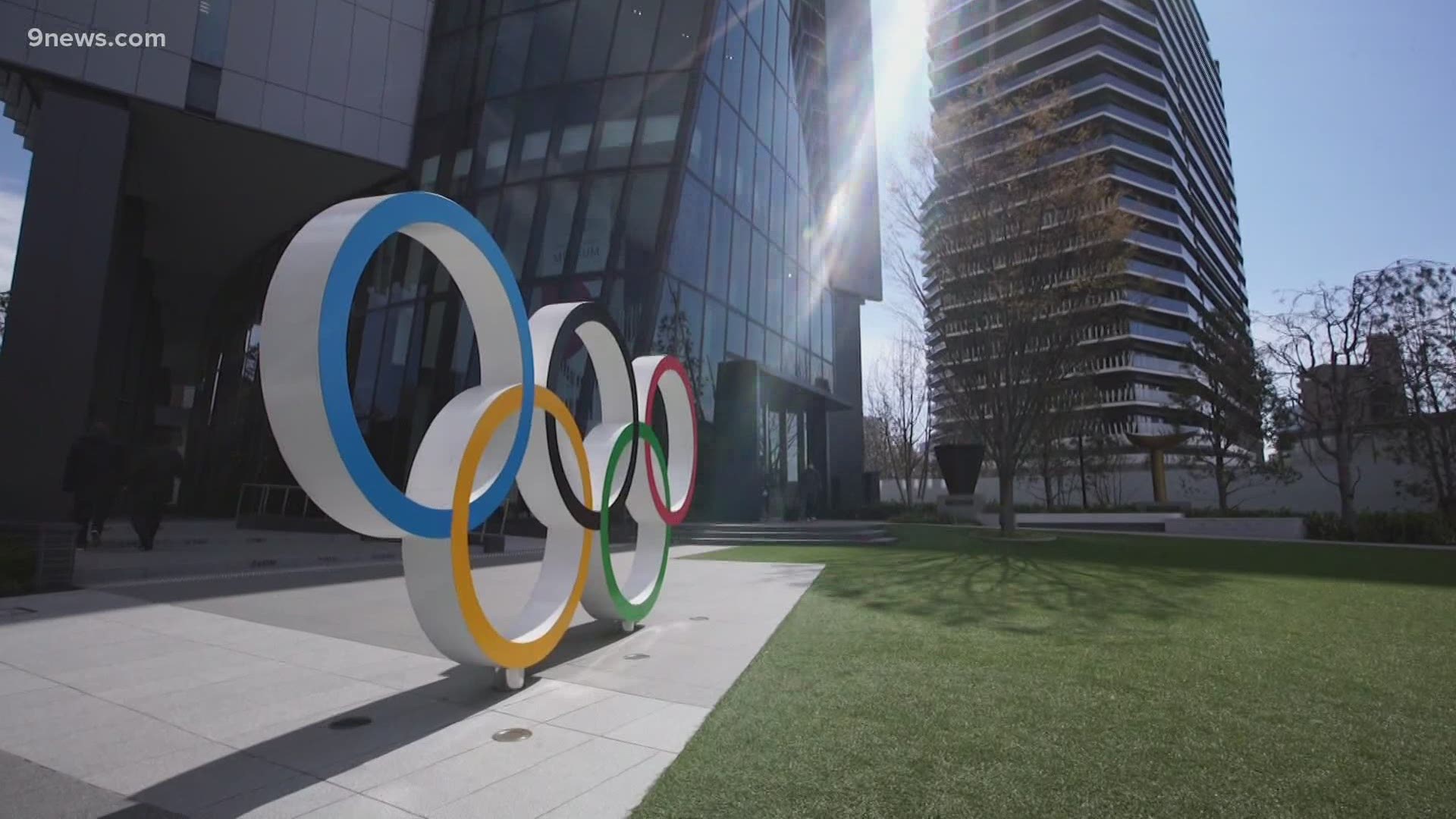 Suga, who is expected to visit the White House on April 9, has also said he is willing to meet with North Korean leader Kim Jong Un and is open to meeting his powerful sister, Kim Yo Jong, if she visits Japan during the Tokyo Games. Suga, however, did not say if he will invite either of them.

Suga was asked by a lawmaker in Parliament if he would invite Biden. He replied: “Of course, I expect we will.”

The Tokyo Olympics open on July 23. They were postponed a year ago because of the coronavirus pandemic. Organizers said a few days ago that fans from abroad will not be allowed to attend.

The Olympics and Paralympics will involve 15,400 athletes, and tens of thousands of officials, judges, VIPs, dignitaries, media and broadcasters.

Suga is expected to be the first foreign leader that Biden meets with in person since he took office in January.

The prime minister and all 80-90 accompanying staff will receive two doses of a coronavirus vaccine before the trip, officials have said. Biden and all the White House staff they will meet have already been vaccinated.

RELATED: Japan PM to visit US in April for 1st in-person summit with Biden

North Korea and its nuclear and missile development programs will be among the top agenda items when the two leaders meet in Washington next month, Suga said.

Suga said he would do everything he can to resolve the issue of abductions of Japanese citizens decades ago by North Korea, a main issue dividing two countries without diplomatic ties.

Asked about a possibility of a Japan-U.S.-North Korea summit, Suga declined to answer.

Suga condemned the North’s test-firing of two ballistic missiles Thursday, the day the Olympic torch relay began in the northeastern prefecture of Fukushima, as a threat to Japan’s peace and safety and a violation to the United Nations Security Council resolutions.