Who runs the world? Girls.

As of Thursday morning (in North America) Team USA has 21 medals at the PyeongChang Olympics.

A third of those medals were won in the last day or so by female athletes. And over half of the total medal count were captured by women -- 12 medals in total.

In just over a day, Team USA earned nine medals, with seven of them coming in women's events:

RELATED: All of the medals the U.S. has won in PyeongChang

With a number of medals still remaining, these numbers are guaranteed to change, but these moments over the past day or so are certainly worth celebrating. 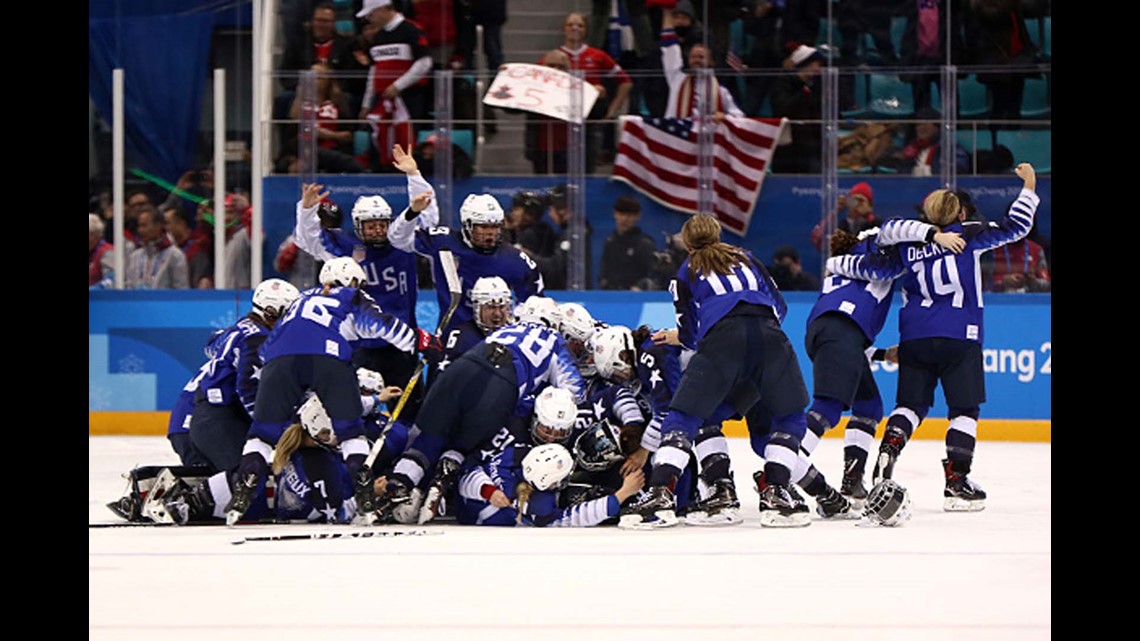