Jessie Diggins will be out in front once again.

Diggins, who teamed with Kikkan Randall to give the United States its first-ever gold medal in cross country, was chosen by her fellow Olympians to carry the flag in Sunday’s closing ceremony. She is the first cross-country skier to be chosen as the U.S. flag bearer for the closing ceremony.

“I actually thought there maybe had been a mistake. I was like, `What? I can’t believe this,’” Diggins said Friday on the TODAY Show, which first announced the honor. “It is so humbling, and I feel so honored to have been picked.”

Diggins skied the final leg in Wednesday’s team sprint. In third place at the peak of the final hill, she quickly caught Maiken Caspersen Falla of Norway, and then made a furious charge to reel in Stina Nilsson. She was inches in front of the Swede as they approached the finish line, and Diggins thrust one ski forward to clinch the gold.

She and Randall won by .19 seconds.

“In my wildest dreams, I don’t think I could have imagined all of this for sure,” Diggins said. “It’s been so much to process in the last 48 hours. It’s been overwhelming in the very best way.

“Getting to carry the flag is the absolute icing on the cake.” 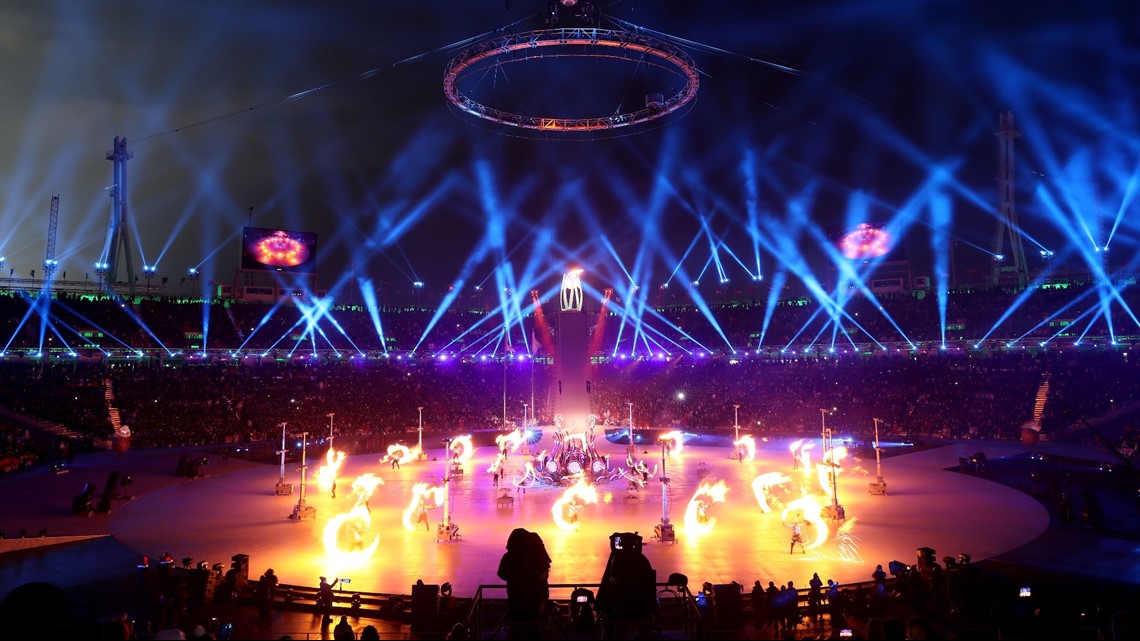