Rupp pulled away in the final miles for a dominant victory. The Oregon native will try to win his third Olympic medal. 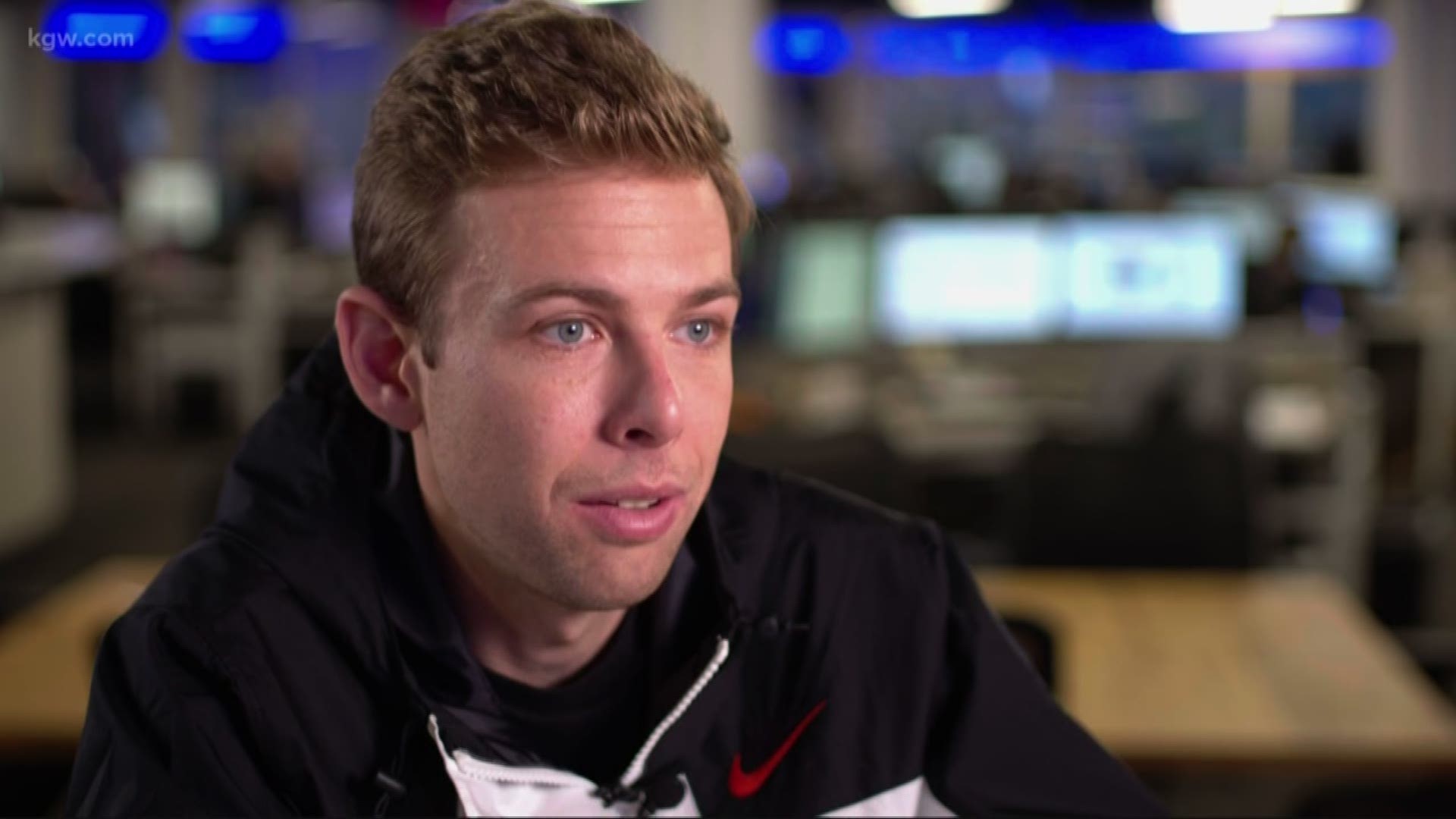 Rupp pulled away in the final miles for a dominant victory. Carrying a U.S. flag in his right hand, Rupp was all alone as he crossed the finish line, almost 43 seconds ahead of Jacob Riley. Abdi Abdirahman also earned a spot on the U.S. team that aims to compete in the Tokyo Olympics this summer, despite the outbreak of the coronavirus.

“It's incredible, I feel relief almost more than anything,” said Rupp, who completed his comeback from heel surgery.

Aliphine Tuliamuk edged Molly Seidel by seven seconds in the closest women's finish in the trials. Seidel became the first woman to make the U.S. Olympics team while running in his first marathon. Sally Kipyego was third.

Tuliamuk and Kipyego are natives of Kenya who have become U.S. citizens. Kipyego won the silver medal in the 10,000-meters race for Kenya.

Rupp qualified for his fourth Olympics with a winning time of 2:09:20. The 33-year-old runner won the bronze medal in the marathon at the 2016 Rio Games.

Riley is a first-time Olympian. The 43-year-old Abdirahman became a five-time Olympian and the oldest man to make the U.S. marathon team. He finished third in the 2012 trials but missed the 2016 trials with a calf injury.

The Olympic marathon is to be staged in Sapporo, more than 500 miles from Tokyo. The event was moved to protect the runners from the heat in Tokyo.

Heat was no issue Saturday in Atlanta. Brisk winds made the temperature of 48 degrees at the race start feel more like 41. The chilly day was ideal for distance runners, but the city's 26.2-mile course, with combined uphill climbs of 1,389 feet, posed a challenge.

Brian Shrader set the men's pace for much of the first half of the race but dropped out soon after he was passed by Rupp and others on the 16th mile.

More than 700 runners qualified for the trials. The women's field was twice as large as in 2016, when Amy Cragg was the winner. Cragg withdrew last week because of illness. Parker Stinson withdrew from the men's field because of injuries.

The course took the runners past the Olympic cauldron used for the Atlanta Games. The cauldron was lit on Saturday for the first time since boxing great Muhammad Ali lowered the torch during the opening ceremony in 1996.