Goalie Jeremy Swayman, who signed a three-year deal with the Bruins last year, will make his debut Tuesday night 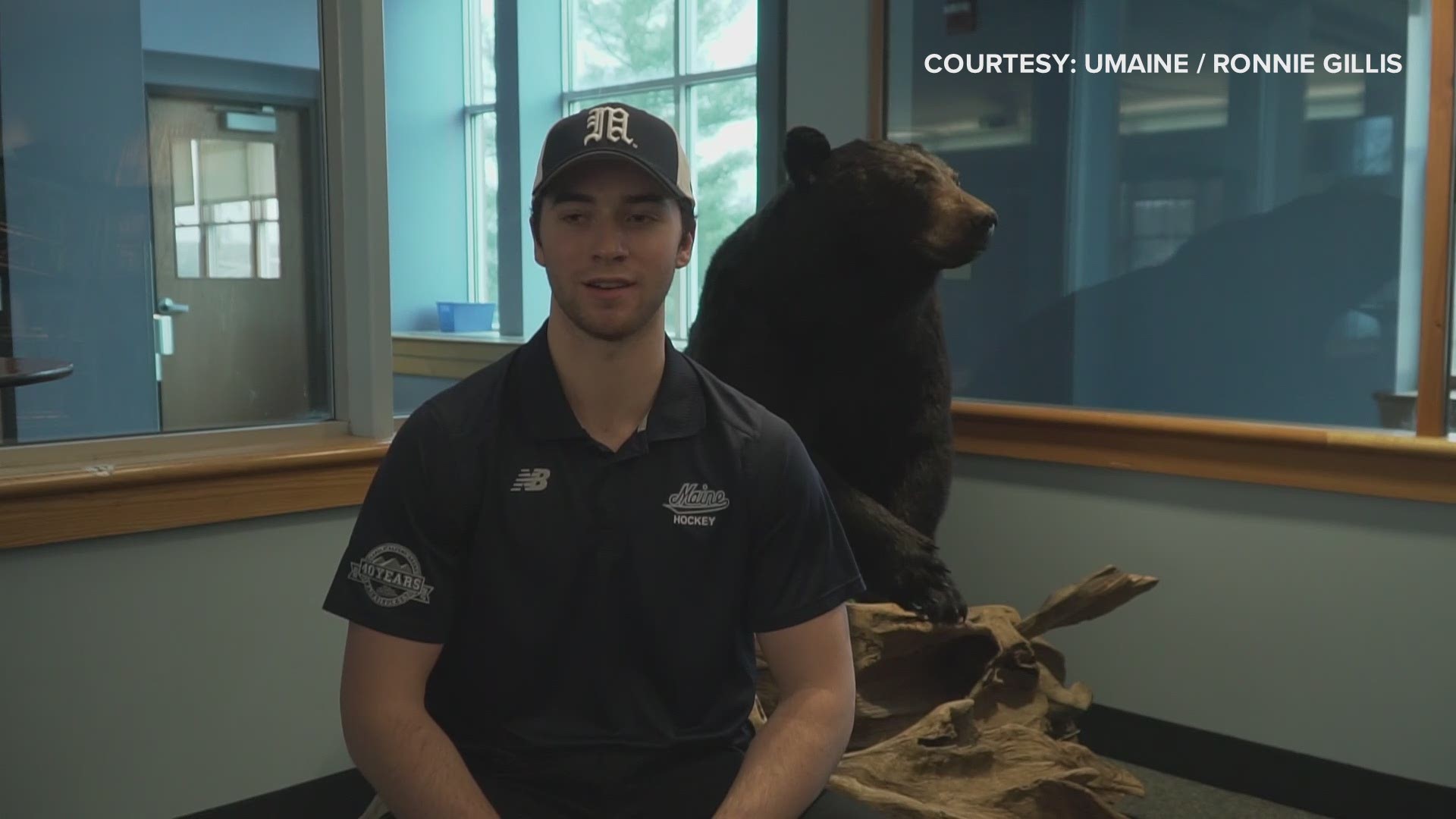 PHILADELPHIA — Editor's Note: The video above aired in March 2020 when Swayman signed with the Bruins.

One year and a pandemic later, former University of Maine hockey star Jeremy Swayman is ready for the big leagues. The Alaska native will take the ice Tuesday in the goal for the Boston Bruins as they take on the Philadelphia Flyers in his NHL debut.

Bruins starting goaltender Tuukka Rask has been sidelined with an upper-body injury. Dan Vladar filled in between the pipes in Monday's game against the Flyers, which ended in a 3-2 overtime loss for the Bruins.

Cassidy told reporters after Monday's practice that Rask is "getting better," but that he wouldn't be playing Tuesday. "He will travel with us, get some work and see where it ends up," he said.

Bruins head coach Bruce Cassidy announced via Twitter Tuesday that Swayman would make his debut in the game Tuesday.

Jeremy Swayman will make his NHL debut between the pipes.

Kevan Miller and Chris Wagner will return to the lineup. pic.twitter.com/1VcKupWeZJ

Swayman’s junior year at UMaine was cut short due to the pandemic, but he still put up impressive numbers. He led the NCAA with 1,099 saves and his .939 save percentage was good for second place.

Swayman was named the 2020 Hockey East Men's Player of the Year and was a finalist for the 2020 Hobey Baker Memorial Award, the top honor in college hockey.

He signed with the Bruins last March, skipping his final year at UMaine.

"I'll cherish every moment I spent [at UMaine],” Swayman said after his signing. “The fans are unmatched anywhere I've ever played. To the boys that I've played with, past and present, just outstanding guys. Couldn't have been happier to make the friendships I have and the brotherships I'll have for the rest of my life."

Puck drop for the Bruins-Flyers game is set for 7 p.m. Tuesday in Philadelphia.