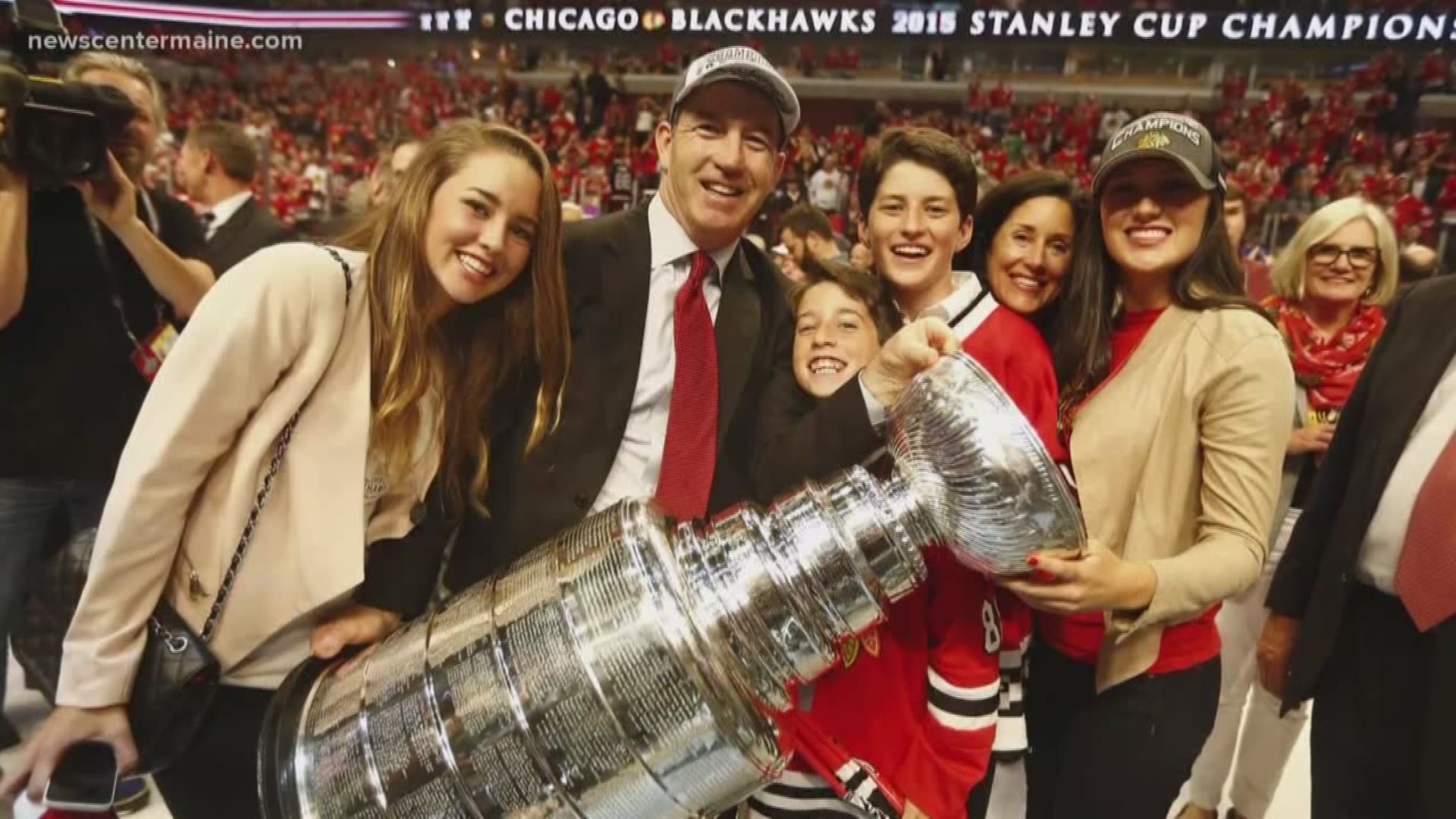 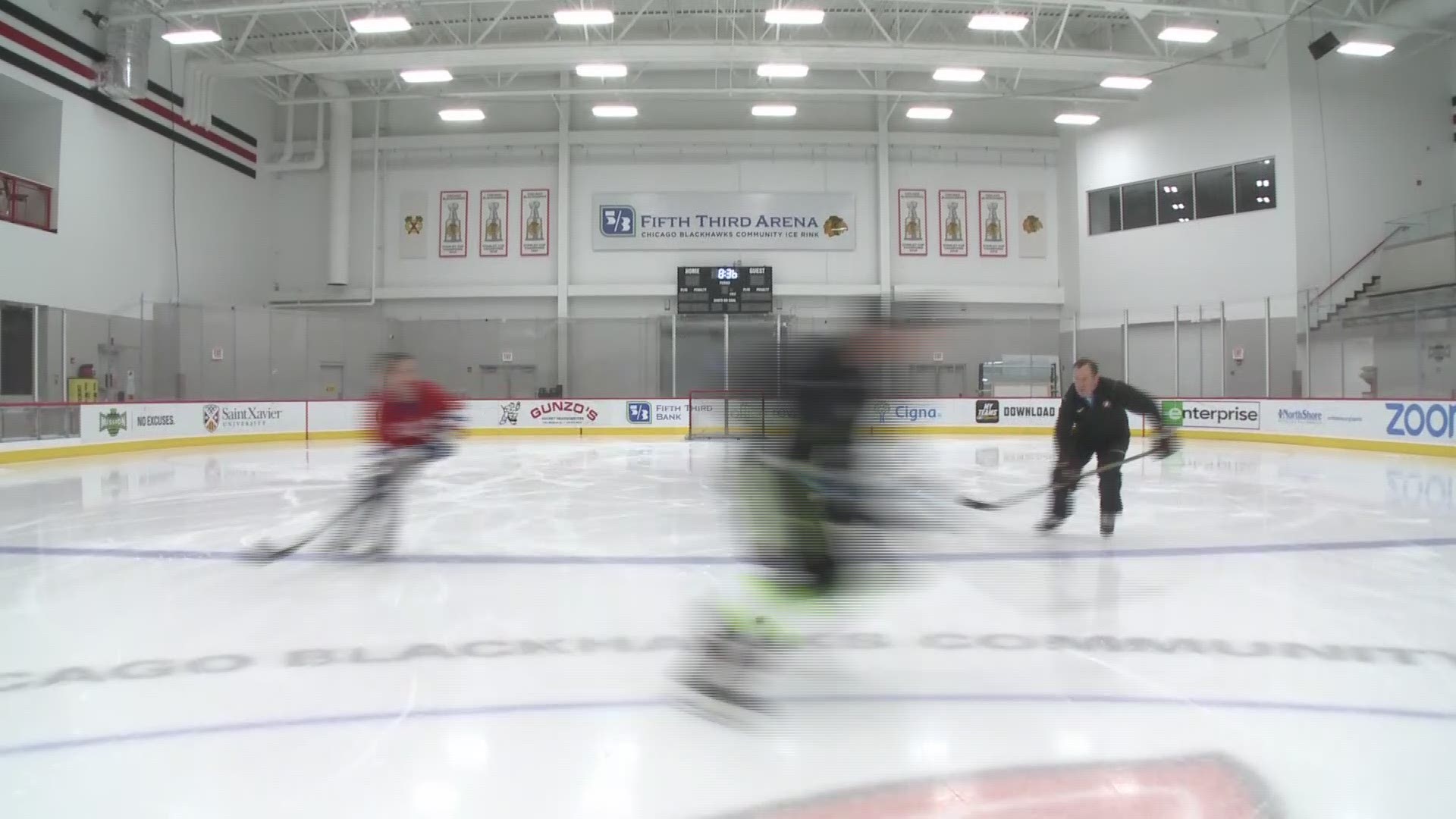 It's often called "the greatest trophy in sports." But in the Dineen family, the Stanley Cup is much more than that.

"My mother, siblings and I have watched my dad work his entire career just to hoist the Stanley Cup," says NEWS CENTER Maine reporter Hannah Dineen.

Her father, Kevin Dineen played 19 years in the National Hockey League and won a Stanley Cup as the assistant coach of the Chicago Blackhawks in 2015.

"The Stanley Cup has been a pretty powerful draw in our family for years," Kevin says.

You could say hockey runs in the Dineen DNA.

Hannah's grandfather Bill Dineen won the Stanley Cup twice as a player on the Detroit Red Wings before he began to coach professionally.

Kevin's brothers--Shawn, Peter, Gord, and Jerry all played in college and spent some time playing in various pro leagues. All of them still work in the National Hockey League or the American Hockey League as either coaches or scouts.

Hannah played ice hockey at Colby College in Waterville, Maine. Her brother William was recently drafted to the Omaha Lancers, a Tier I junior ice hockey team in Nebraska.

Kevin Dineen has also won a gold medal as the head coach of the Canadian women's Olympic team. However, as incredible as a gold medal is, he says there's something special about the Stanley Cup.

"The Stanley Cup is just so hard to win! Four series, and it's such a grind and long stretch," Kevin says.

William Dineen says he notices a difference in the coaches and players during the playoffs.

"You can tell how much the games mean to everyone and how long they've worked for it," William says. "It's definitely a different feeling in the playoffs."

"It's amazing what has to go right to win the cup," says Annie Dineen.

"The first time I ever saw my husband cry was after those games when they lost. That's your quest, that's your goal, and in 19-years he never did accomplish that goal, but that's what made it so amazing when he did win it as a coach," Annie says.

Kevin adds, "There's a lot of meaning with something you work so hard to get, and it took me a few years to get ahold of that thing so boy it was a special night!"

Hannah says, "Watching that unglamorous work behind the scenes made it all the more special when he did have that success in the end and we got to be there to celebrate with him. I remember running out onto the ice and seeing him and it was just pure elation."