Maine kids bring out the softie in Bruins' brawler

Brad Marchand rewarded kids with signed hockey sticks for helping carry his equipment at the airport. 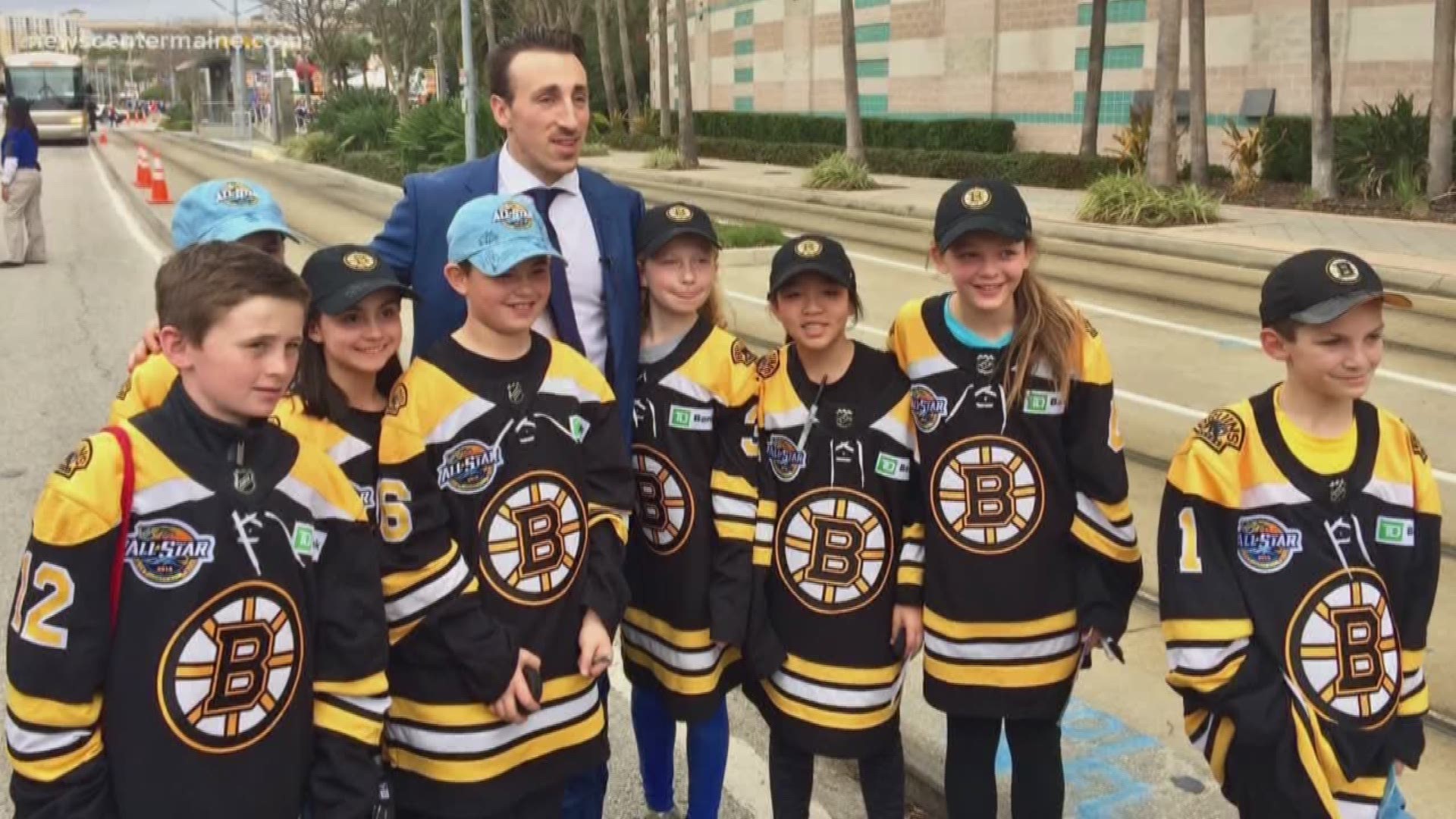 ORLANDO, Fla. — The reputation that Brad Marchand has built up as a tough guy to be feared is at risk because of four kids from Maine.

Marchand is never one to shy away from a fight, which endears him to Bruins fans but makes him a villain just about everywhere outside of Boston.

The four young friends from Maine got to meet Marchand and several other hockey stars when they went to the NHL All-Star Game in Orlando, Fla., about a year and a half ago.

The kids spotted Marchand at the airport as he was struggling to push a cart full of luggage and equipment as well as tend to his baby. Marchand accepted their offer to help. In return, he posed for pictures gave them two autographed hockey sticks.

The kids admitted that the encounter changed their impression of Marchand. From watching him on TV, they assumed he was "scrappy" and "kind of vicious." But after meeting him, the kids said a better description of Marchand would be "super nice."