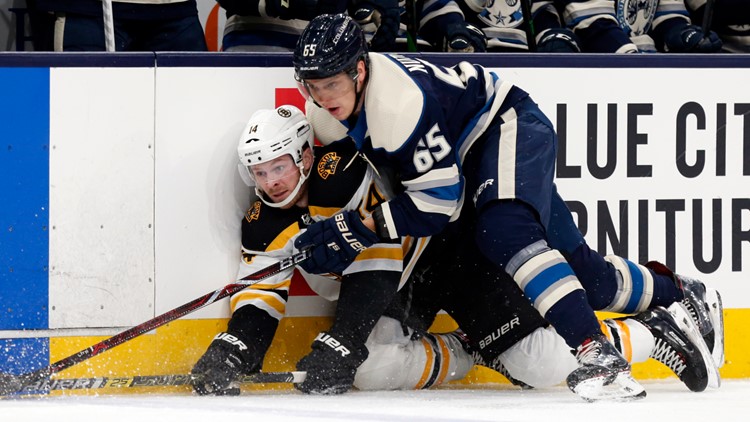 Boston goaltender Jaroslav Halak entered the game at 1:12 of the first period after Tukka Rask was inadvertently struck in the head by an elbow in the crease.

Halak stopped 24 shots in relief as the Bruins lost their second straight and were shut out for the first time this season.