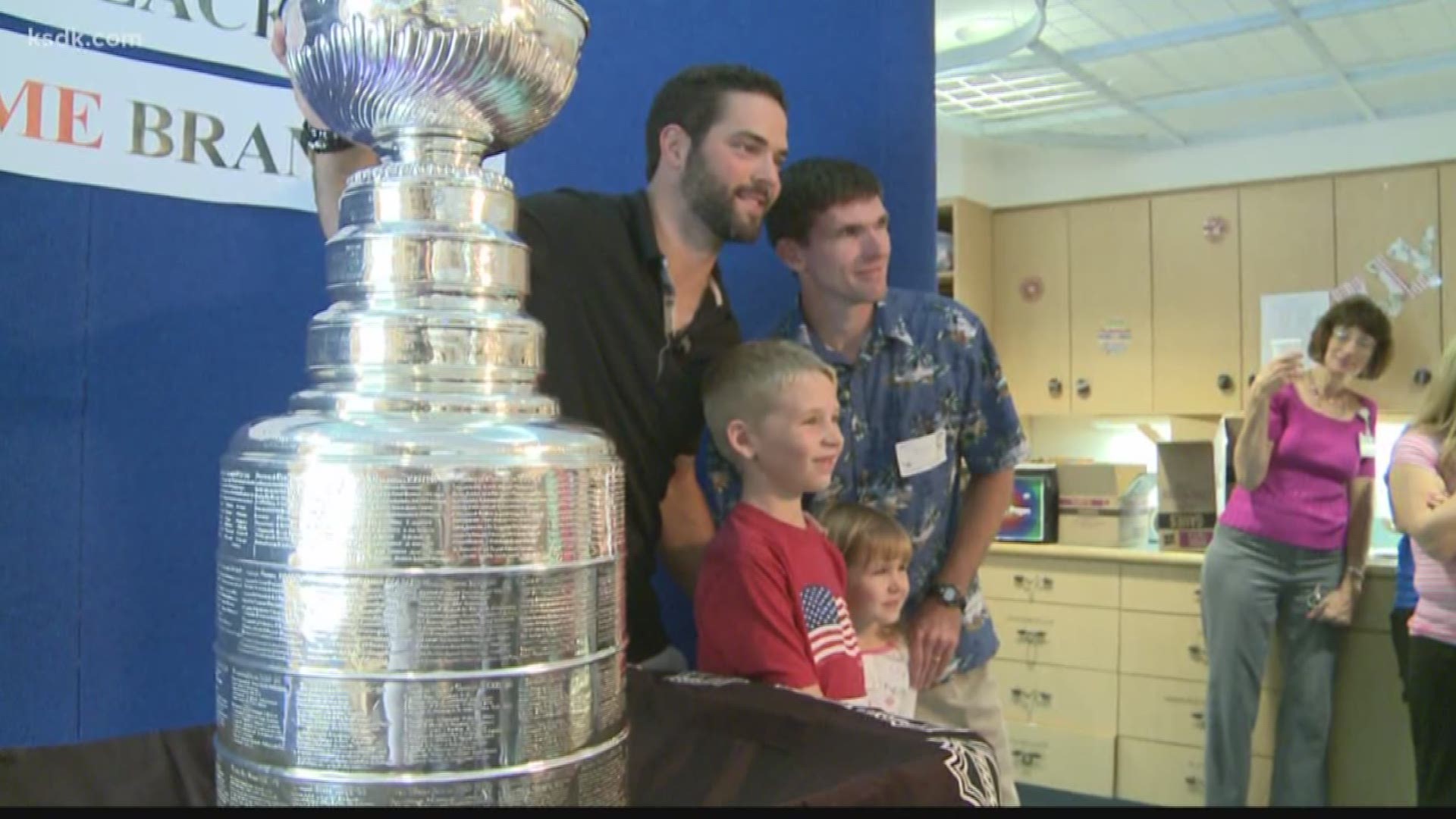 ST. LOUIS — St. Louis' first Stanley Cup winner is weighing in on the Blues being on the brink of history.

Brandon Bollig was on the Chicago Blackhawks, a big rival of the St. Louis Blues, when the team won the Cup in 2013. The Blackhawks beat the Boston Bruins that year.

“It was such a life-changing thing and such a fulfilling experience,” he recalled.

The summer after the Blackhawks won the Cup, Bollig brought it to St. Louis. He even visited St. Louis Children’s Hospital.

Bollig grew up training at the Rec-Plex in St. Peters and attended Francis Howell North. Even though he was drafted by Chicago, he said he grew up rooting for the Blues.

“The Blues are a main reason why I even fell in love with hockey and ultimately played for a living,” he said.

He said his entire family, including his grandmother, are all Blues fans.

“It’s so cool to see how excited the city is, and I would be just so stoked for everyone back there,” he said.

Bollig lives in Chicago now with his wife but said he’ll be cheering on the Blues come Sunday, and he's hoping to get an invite to the Cup party if the Blues bring home a winner.