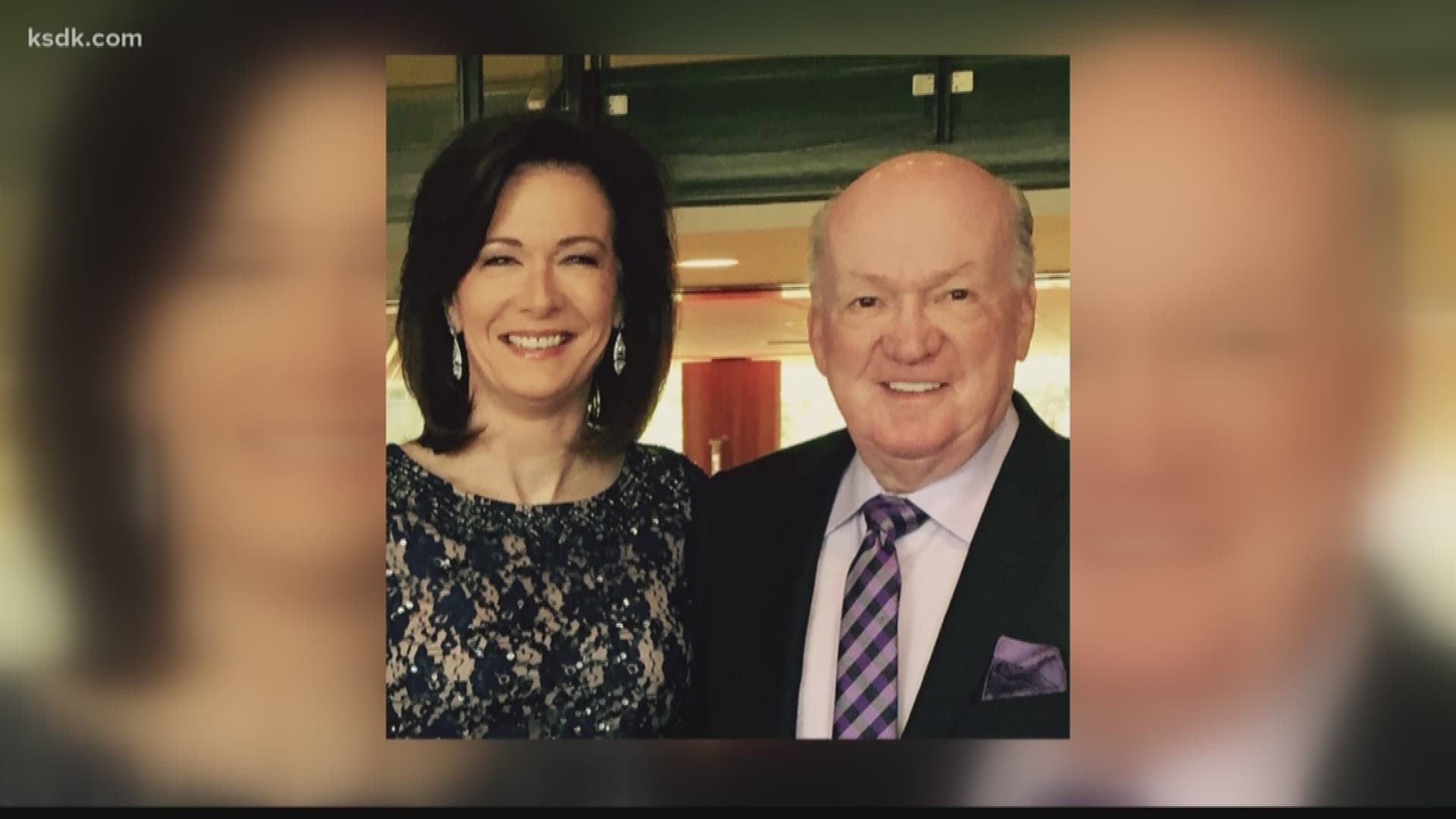 ST. LOUIS — 5 On Your Side's Kay Quinn joined Rene Knott to reminisce about her dad, Jack.

He worked closely with the then-general manager, the late Ron Caron. And hockey Hall of Famer Brett Hull was one of the players during his tenure.

But Jack Quinn wasn't just a businessman. He also was Kay's dad. She shared some of her fond memories of him. She laughed discussing how he didn't want any of his daughters hanging out with the players.

She also said she would give anything to have him here to witness this historic run by the Blues.

You can watch Rene's interview with Kay in the video player above or by clicking here.