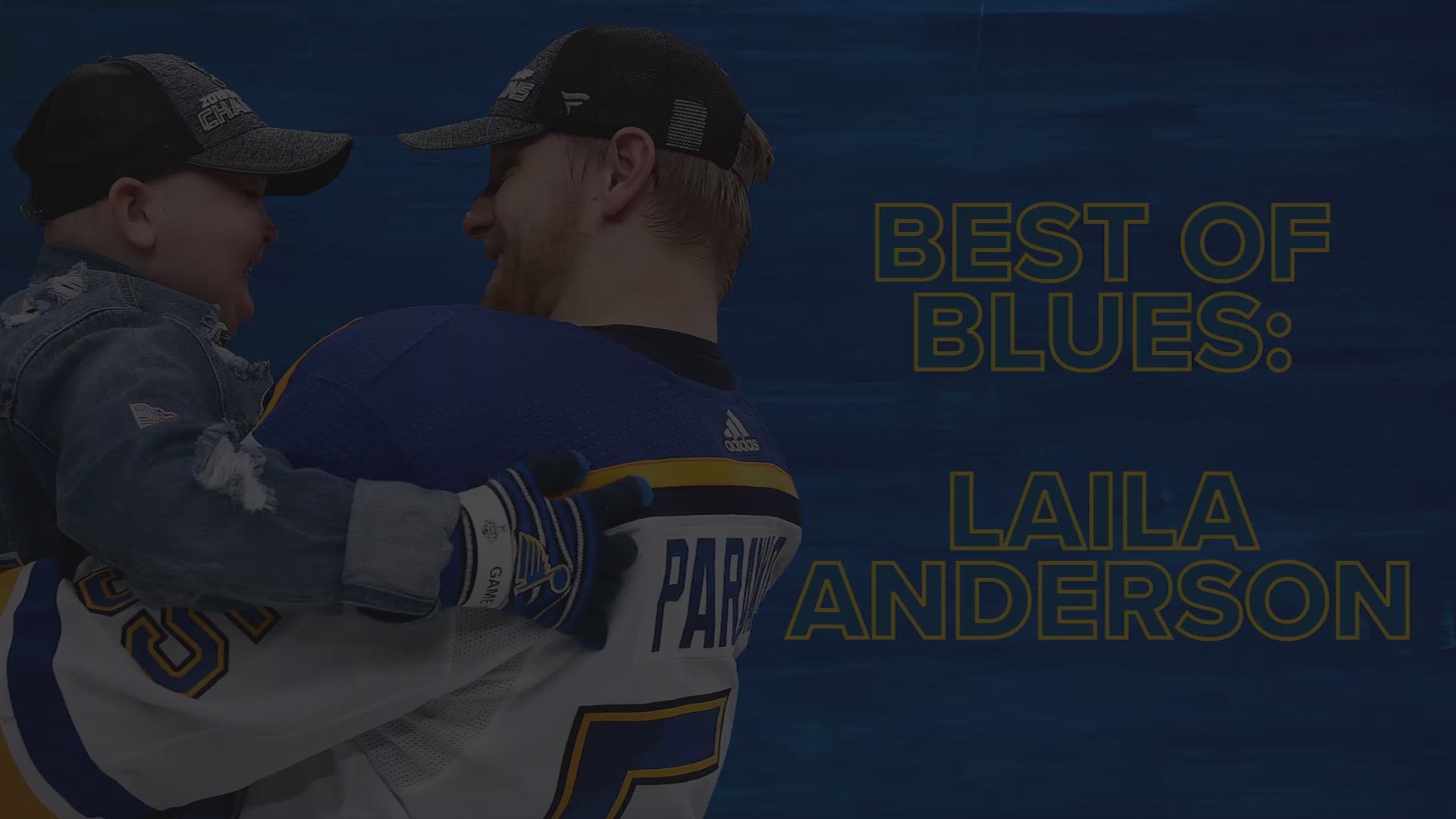 The Blues took home the "Best Comeback" award for their amazing, worst-to-first season. On the morning of Jan. 3, 2019, the Blues were the worst team in hockey. In June, they won the Stanley Cup in team history.

While accepting the award on the national stage, Ryan O'Reilly and the rest of the Blues players in attendance gave a big shoutout to one of the motivating forces for their improbable run: Laila Anderson.