Just like everything else over the last year, Super Bowl commercials are getting the pandemic treatment.

BUFFALO, N.Y. — For some people, the must-watch moments of the Super Bowl come while the teams aren't even on the field. Super Bowl ads have become a championship sport all their own and here's what to expect for Sunday's big game.

That's the theme that Bud Light Seltzer Lemonade decided to go with for their 2021 Super Bowl commercial.

"The ad is funny, the jokes land, it's very well produced," said Agency Fifteen Copywriter Rich Herbeck. "But I came away from it wondering, how are people going to feel when those lemons represent a lost loved one? Or a lost job? I think you're taking a risk when you put that kind of joke out there."

Herbeck says these questions about finding the right tone made many big brands decide to bench themselves from the Super Bowl this year.

"The ad space didn't sell out until this week, and usually it sells out back in November," Herbeck told 2 on Your Side. "These brands are trying to tread carefully and some are just saying it's not worth the risk or the cost."

Herbeck says SquareSpace is an example of a brand that addressed the pandemic in a hopeful way. It flips the Dolly Parton classic from "9-5," to "5-9,"  showing office workers pursuing passions and starting companies after the workday ends.

"This has been one of the silver linings of the pandemic," he said. "People have had more time on their hands to pursue their passions and micro-entrepreneurship is up. People hopefully, going forward, are going to be able to make a living doing what they love." 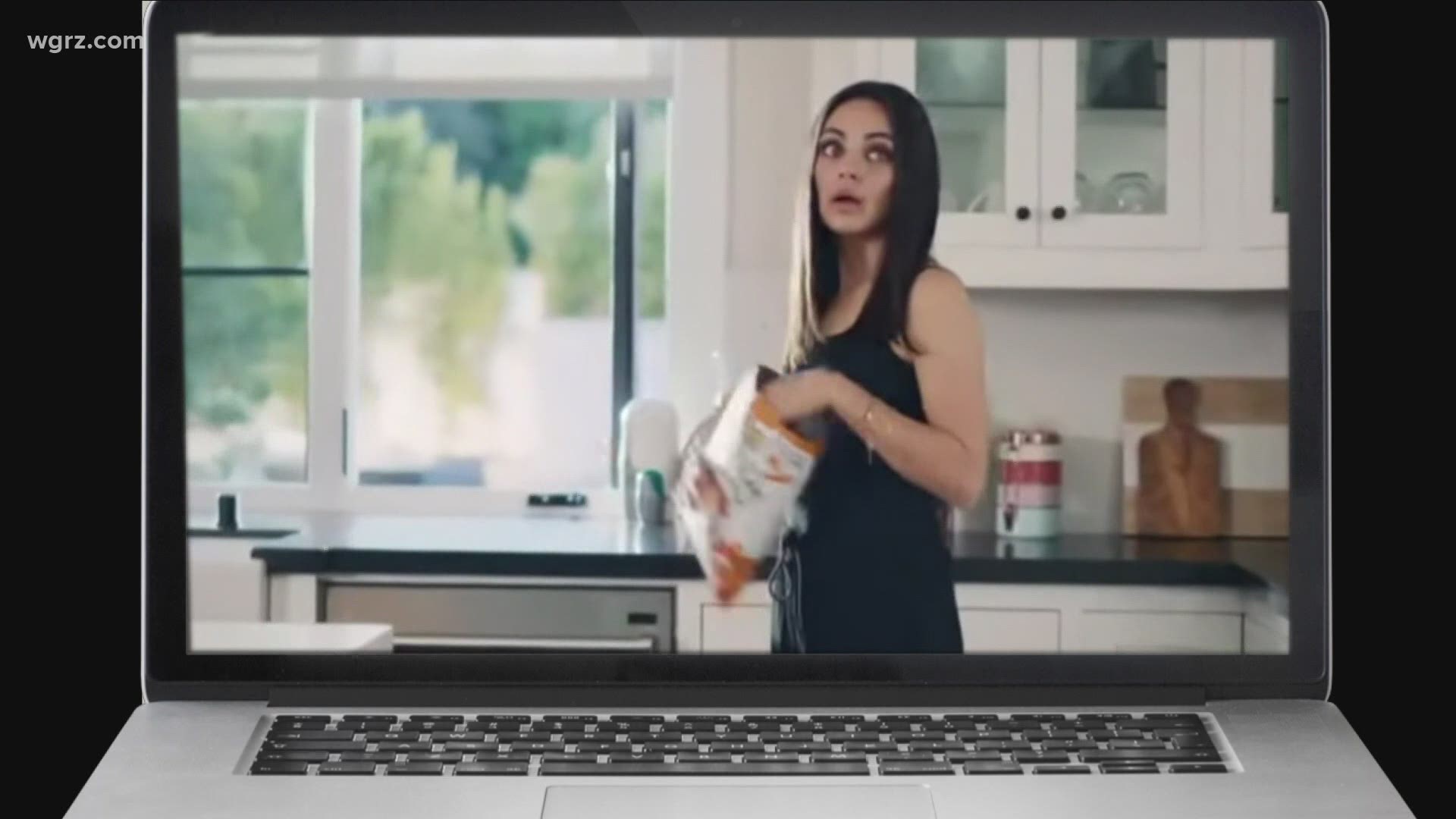 While some iconic Super Bowl brands like Budweiser are sitting this year out, they're making the way for newcomers, who have had been enjoying pandemic booms.

"I think one that we'll see is Miracle Grow, everybody was re-doing their backyards. They've got surplus money and they're spending it on a Super Bowl ad," Herbeck said. "Another one is Logitech, who makes cameras for your laptop. "I think it's smart for these companies to be grasping this opportunity, to know that this is their moment. They have the money, they have the opportunity I think it's smart for them to put their company on the biggest stage."

And of course, many companies will just ignore the "current times" altogether. Amazon's commercial for Alexia imagines what it would be like to have actor and People's reigning Sexiest Man Alive Michael B. Jordan sub in for your device.

Herbeck says he thinks it will be one of the most talked-about on Monday morning.

"It's legitimately funny," he said. "It's a great example of just being swept away into another world where you can forget everything else for 30 seconds and being grateful for it at the end of it."