SKOWHEGAN, Maine — After a remarkably perfect prediction of the Patriots win at the AFC Championship, Reverend Mark Tanner is at it again.

"I'm looking at the score and I'm thinking, 'well, four touchdowns, yeah, it's possible,'" said Tanner. "A couple of field goals, yeah, that's possible. I like that. I think they're capable of doing that."

Tanner made headlines when he accurately predicted the Pats overtime win in the AFC Championship in Kansas City, on a marquee sign outside his church.

Many wondered if Tanner had some direct line to God. But those who know him well at the Skowhegan Federated Church say he is a huge, crazy, Pats fan.

The sign he wrote three days before the AFC game read:

"GOD DOESN'T HAVE A FAVORITE TEAM BUT THE PASTOR DOES!! PATRIOTS 37, CHIEFS 31"

took to the marquee sign outside his church on Friday, Jan. 18, three days before the AFC Championship game in Kansas City with what some may say is a prophetic prediction, but ended up being a statement of pure truth.
Kaley Brown

Tanner shrugged off the perfect prediction days after the Pats win, saying it was the first time his score was spot on, but his daughter says he has a gift.

"He's probably not right all of the time," added Tanner's daughter, Kaley Brown. "I'd say probably 50% but when he's right, you just have to smile and laugh."

"I'm tired of these real tight games," said Tanner Thursday. "I'm ready for a little breathing room, so in the fourth quarter if I can have a little bit of breathing room, that's good. So there, you've got it! You've got ten points. That's my breathing space."

The New England Patriots are now just days away from their third straight Super Bowl appearance.

The Patriots will take on the Los Angeles Rams in Atlanta for Super Bowl LIII on Sunday, Feb. 3.

"It's something positive for this community and I'm happy that we can bring that," said Tanner.

Whatever it is, we can't wait to see if Rev. Tanner's Super Bowl sign prediction also becomes a reality! 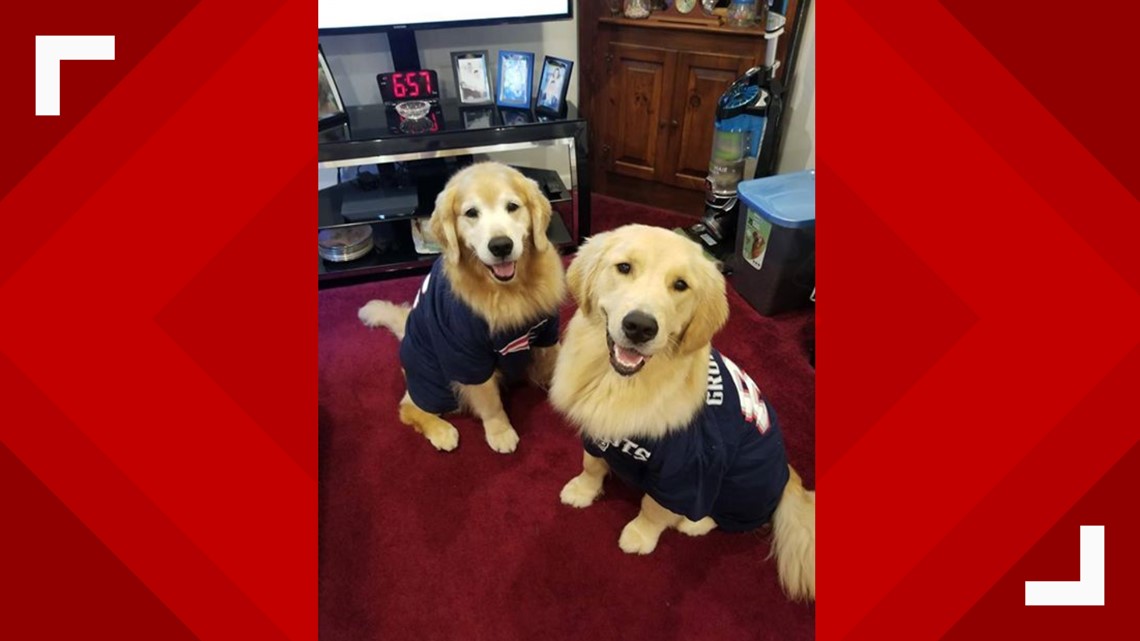