7 Super Bowl wins: Tom Brady has a simple message for his haters

The Super Bowl MVP tweeted a video of comments from his naysayers with highlights of his latest championship win in the background. 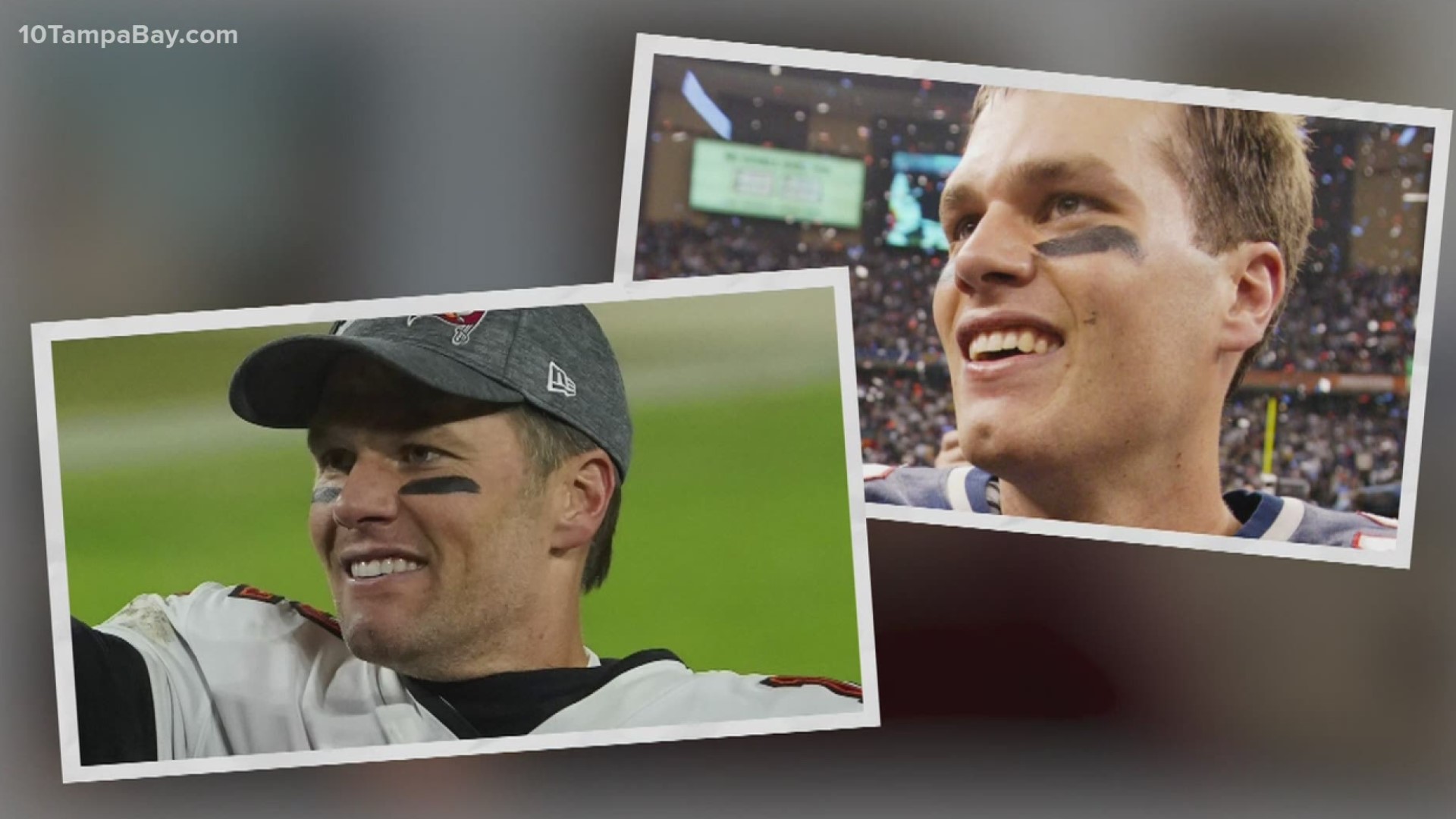 TAMPA, Fla. — Actions speak louder than words, and Tom Brady is taking that adage to heart as he responds to critics.

The Super Bowl MVP posted a video to Twitter saying "I love talk radio..." and tagging his company TB12 Sports. The video has highlights of his latest Super Bowl win as the backdrop to naysayers discussing how his career had fizzled out and doubting he and the Buccaneers would even make the playoffs.

On Feb. 7, Brady and the Bucs silenced critics as they defeated the defending champs, the Kansas City Chiefs, 31-9 in Super Bowl LV.

The win gave Brady his seventh Super Bowl win, the most of any player in the NFL. The Buccaneers also made history as not only the first NFL team to play the Super Bowl in their home stadium – but also win.