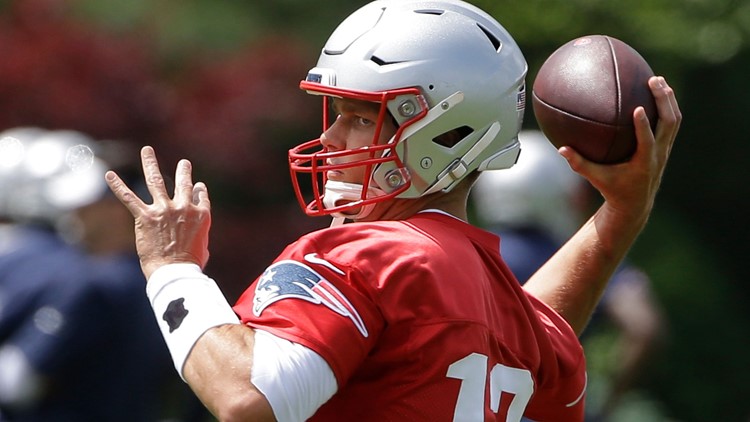 In a tweet from ESPN's Adam Schefter, Schefter says Brady has been granted a two-year extension with the Patriots, which will take him through the 2021 season.

Schefter also said that the deal would be adjusted each year he continues playing, and that the $23 million dollars Brady was offered was an $8 million dollar increase over what he was scheduled to make this year.