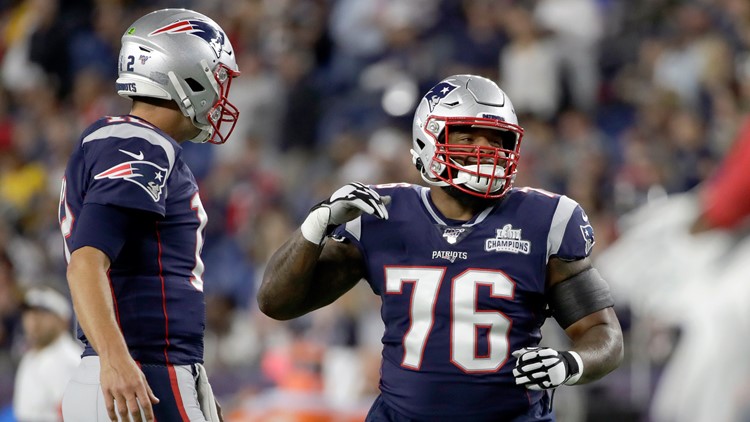 The Patriots' injury-riddled offensive line gets a much-needed Wynn

New England announced the move Tuesday. In addition, the Patriots have placed rookie receiver Gunner Olszewski on IR with ankle and hamstring injuries.

Wynn started the first two games of the season before suffering a foot injury in the first quarter of New England’s 43-0 win at Miami on Sept. 15. It is the second straight season that Wynn has spent time on IR. A preseason Achilles tendon injury caused him to miss his entire rookie season in 2018.

Wynn rejoins an offensive line that also has had to adjust to losing starting center David Andrews in the preseason because of blood clots.

Olszewski appeared in eight games, playing mostly on special teams. He has 20 punt returns for 179 yards and two receptions for 34 yards.