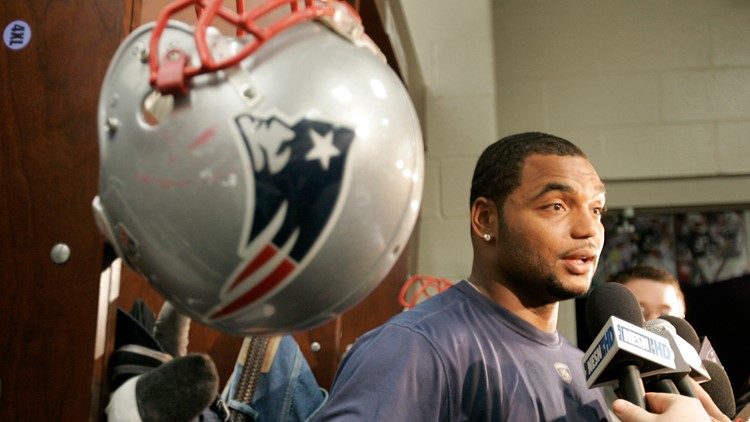 CANTON, Ohio — First-time eligible candidates Troy Polamalu and Patrick Willis are among 122 modern-era nominees for the Pro Football Hall of Fame's class of 2020.

The newly eligible players have a heavy defensive emphasis. Joining the Steelers' hard-hitting safety and 49ers bone-crunching linebacker for consideration are linemen Justin Smith and John Abraham, and linebacker Lance Briggs. The other two in their initial year of eligibility are receiver Reggie Wayne and running back Maurice Jones-Drew.

Finalists from 2019 who did not get enough support to be among the five modern-era players selected are receiver Isaac Bruce; running back Edgerrin James; offensive linemen Alan Faneca, Tony Boselli and Steve Hutchinson; defensive lineman Richard Seymour; and safeties John Lynch and Steve Atwater.