The New England Patriots added another Alabama product on Day 2 of the 2021 NFL Draft. 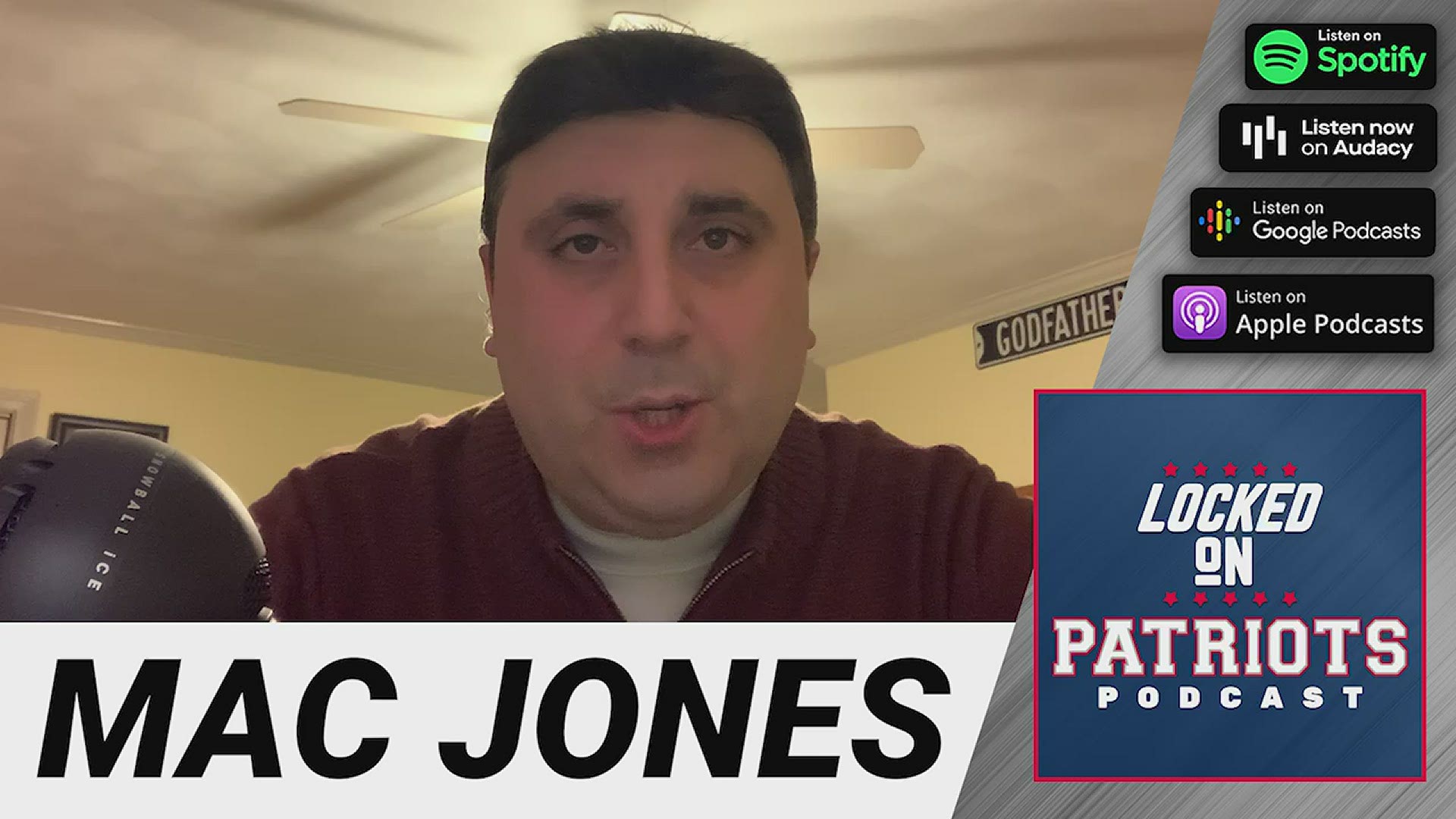 NEW ENGLAND SETTLEMENT, NB — After taking quarterback Mac Jones in Round 1, the Patriots selected defensive tackle Christian Barmore with the 38th overall pick. New England traded their 46th, 122nd and 139th picks to the Cincinnati Bengals for the right to Barmore at 38.

In 2020, Barmore was a force to be reckoned with for the Crimson Tide. He tallied eight sacks, three forced fumbles, and 37 tackles in 11 games for the national champions.

Barmore was a headliner in our own Phil Perry's "Prototypical Patriots" series. Here's what he had to say about the 6-foot-5, 310-pounder:

Barmore is someone who should be spoken about much more often than he is as an option for the Patriots at No. 15 overall. SEC pedigree? Check. Championship-level performance in championship moments? Check. (He was a monster in the College Football Playoff, per Pro Football Focus, racking up 12 pressures and eight stops in two games.) Length? Check. (His 35-inch arms rank him in the 91st percentile.) Athleticism? Check. (He clocked a 4.93-second 40 at his pro day, which was quicker than Seymour's despite being 10 pounds heavier than Seymour was in 2001.)

Does he have a boatload of experience? No. Just one season as a starter. Is he the most consistent player who'll be taken in the first round this year? No. But he's the best defensive tackle in this class, and he's only scratched the surface on his potential.