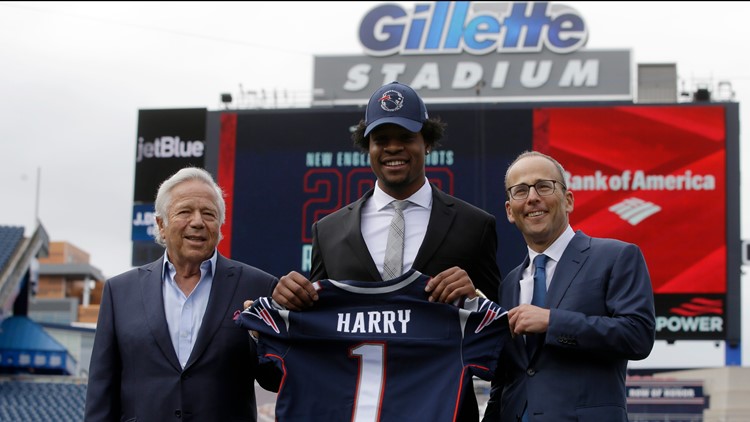 The receiver from Arizona State was the 32nd overall pick in the draft.