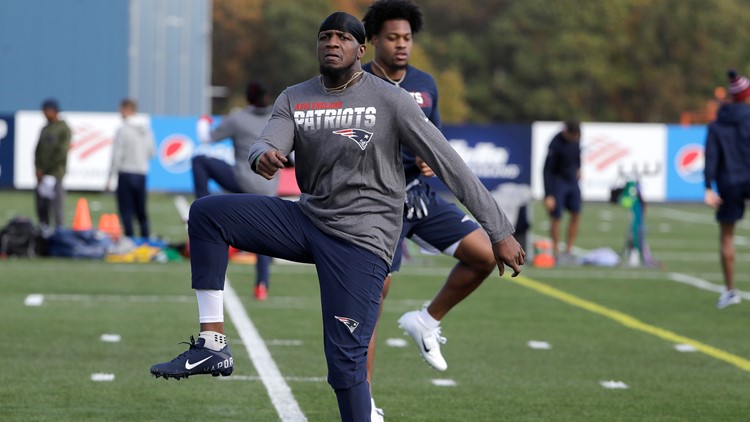 Have you heard what's Sanu with the Patriots?

ATLANTA — A person within the NFL says the Atlanta Falcons have traded receiver Mohamed Sanu to the New England Patriots for a second-round draft pick in 2020.

The person spoke to The Associated Press on condition of anonymity because the teams are still completing Tuesday's deal, which was first reported by ESPN.

The move signaled the Falcons are already looking to the future just seven weeks into the season. Atlanta (1-6) is mired in a five-game losing streak and off to its worst start since 2007.

The 30-year-old Sanu heads to the reigning Super Bowl champion Patriots (7-0). He gives quarterback Tom Brady another target in a dynamic offense that leads the league in scoring at nearly 32 points a game.

Sanu has 33 receptions for 313 yards and one touchdown this season.