Being Tom Brady's center isn't all it's cracked up to be

'It was the most uncomfortable thing, but he was so crazy about not getting his hands wet that he would stuff s--- down our pants,' an ex-lineman told The Athletic. 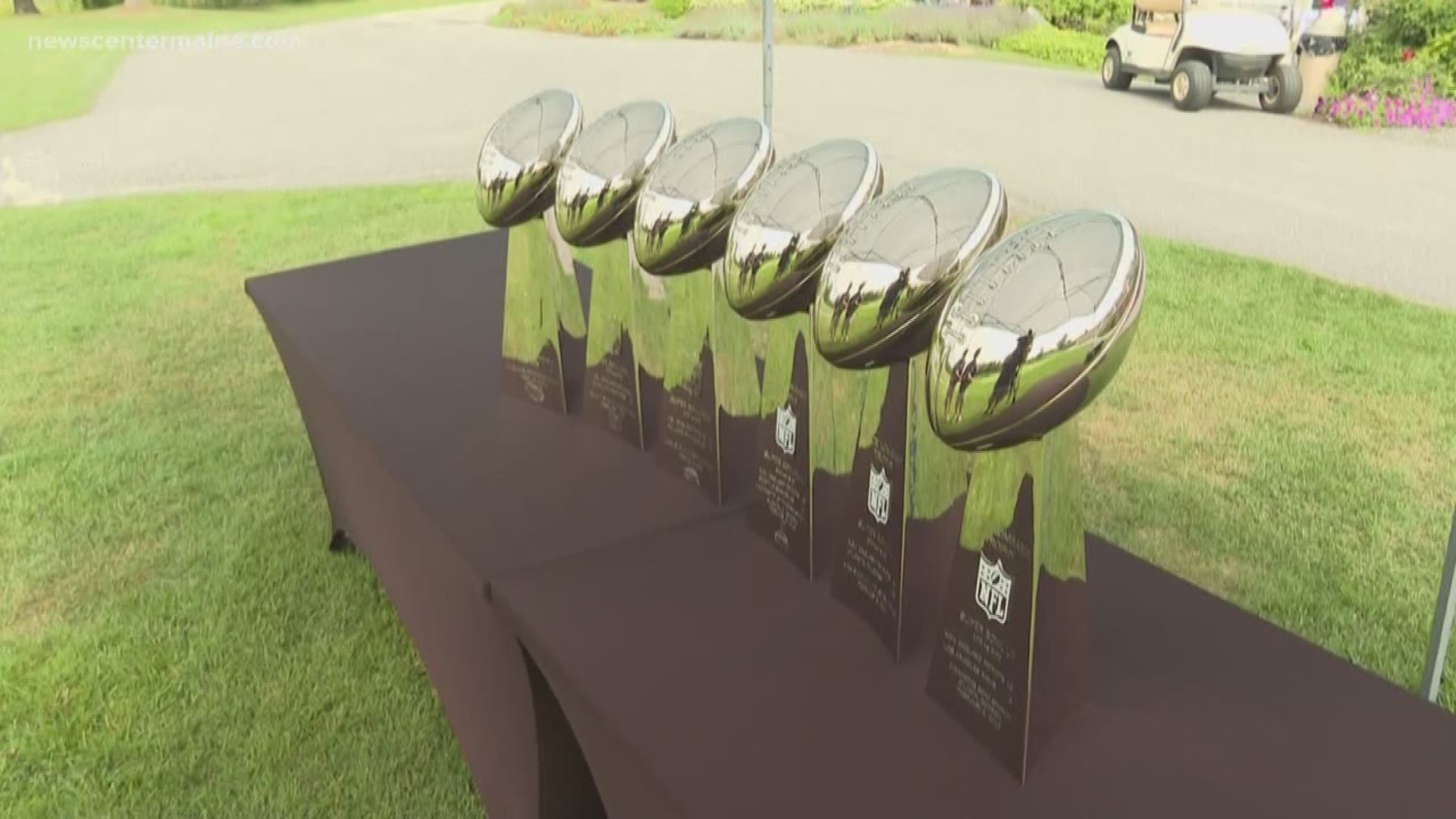 For a quarterback who doesn't use a glove on his throwing hand and averages about 1,100 snaps per season, 70 per game, avoiding moisture's very important.

Of course, certain elements like sleet and snow, ever present in New England's climate, are simply unavoidable. But another source of moisture does exist: sweat, when players naturally perspire. And apparently, measures can be taken to eliminate its effect on snapping the ball. Just ask Patriots QB Tom Brady.

Patriots writer for The Athletic Nick Underhill reports that the six-time Super Bowl champion despises the issue, and has been known to suggest the use of baby powder to keep his offensive lineman as dry as possible when it's hot.

The article begins with Pats center Ted Karras' account of a trip down to Miami where the temperature was unbearable, presumably the team's last game of the 2016 regular season in which it was 80 degrees. Karras, who has currently taken over for David Andrews, said his goal was to, "Try to stay as dry as possible."

"I always tell them I don’t want to throw a wet ball on a perfectly sunny day," Brady, who plays well in any type of weather, told The Athletic.

"It was the most uncomfortable thing, but he was so crazy about not getting his hands wet that he would stuff s--- down our pants," former guard/center Dan Connolly, who played eight seasons in New England, told The Athletic.

Within the story, Brady reveals exactly why it bothers him and who among his former and current teammates had the worst issues.